Shot at the Tower 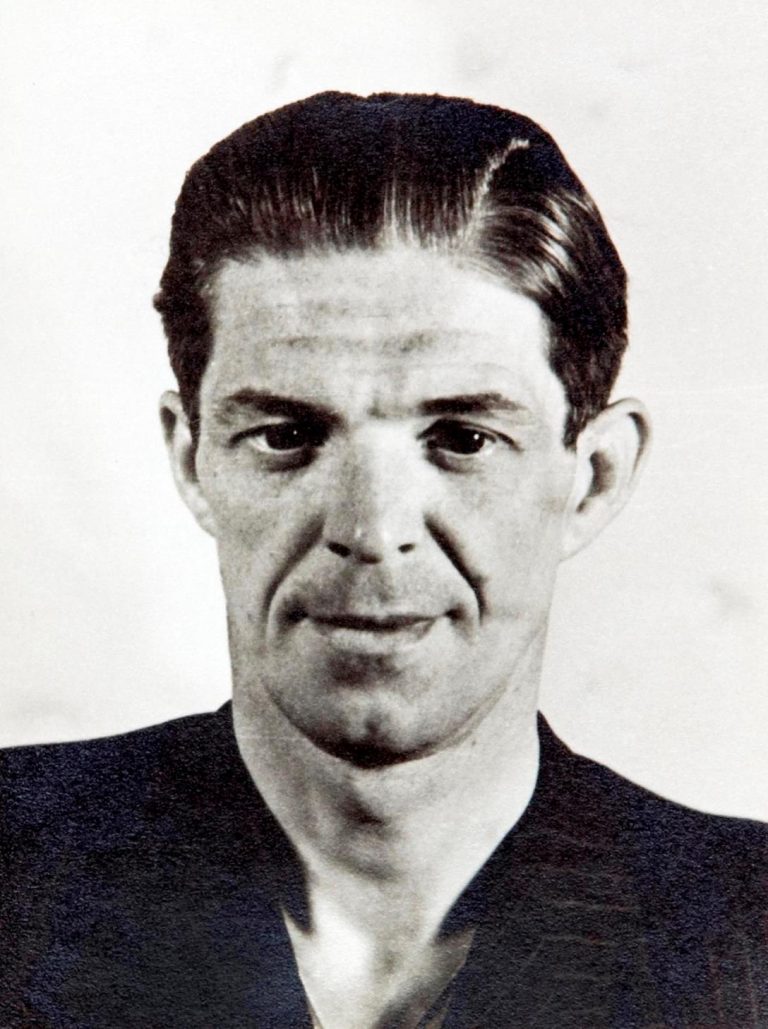 He had the unfortunate distinction of being the last person to be executed at the Tower of London.

Jakobs’ story began six months earlier. On the morning of 1 February farm workers walking in fields near Ramsey in Cambridgeshire heard three shots. These were soon followed by six further shots, which led to them finding a man lying in one of the nearby fields. It quickly became clear that the man had landed by parachute and was unable to move, having suffered a broken ankle.

The men soon called the Home Guard, who in turn called the police. It was evident from the absence of a crashed aeroplane, and the fact that the man was wearing civilian clothes, that this was not a usual case of a downed German pilot. As such the matter was quickly turned over to MI5.

Among the man’s possessions were found a small radio for transmitting messages, a secret code wheel which he had torn into pieces, a number of forged documents including an ID card in the name of James Rymer, and the considerable sum of £498 in cash. 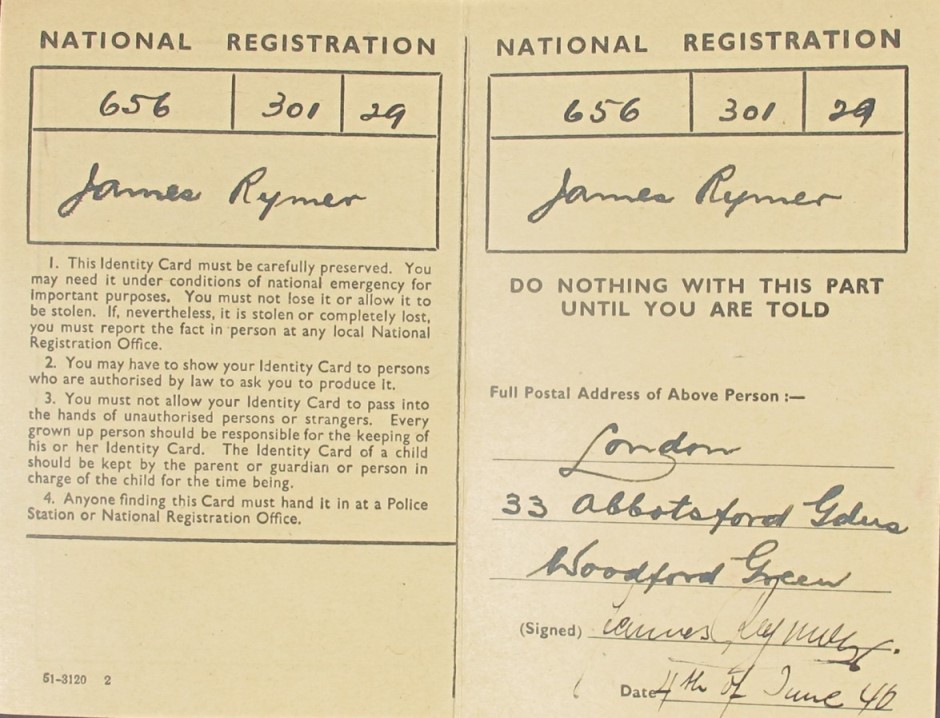 MI5 immediately began interrogating their suspect, ascertaining that his real name was Josef Jakobs, a 42 year old German national who had been born in Luxembourg. He quickly admitted that he had been trained by German intelligence and that ‘his instructions were to proceed to London, obtain accommodation in a boarding house, preferable in the suburbs and transmit his weather reports either from his own room or from some inconspicuous place in the open country’ (KV 2/24). At this stage it became clear that Jakobs injuries sustained during his parachute jump were serious and he was transferred to Dulwich Hospital for immediate surgery. 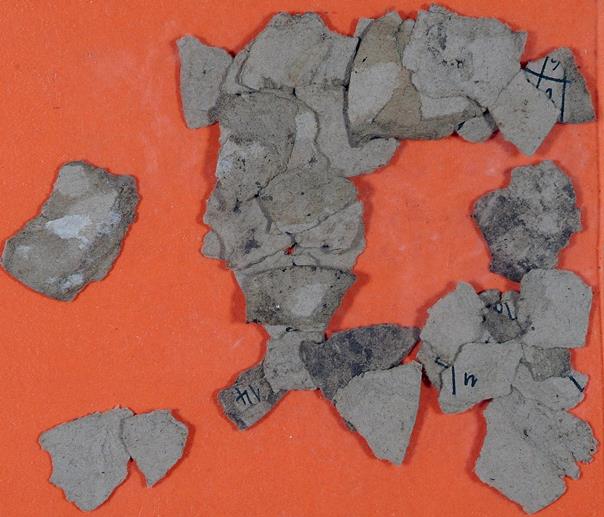 Jakobs suffered medical complications and could not be interviewed again until April. MI5 were desperate to interrogate him further, something that resulted in farcical scenes. One account by Robin ‘Tin-Eye’ Stephens records:

‘I do not know whether it was the intention of JAKOBS, in appearing before me ex hospital naked in a blanket, to emulate the frolic of Cleopatra when she appeared before Caesar in a carpet. I do know, however, that Captain Stimson expressed visited Kingston and purchased a brand new outfit for this scurrilous Nazi’ (KV 2/25)

By the time Stephens got to talk to Jakobs his story had evolved. He claimed that he was simply using the German intelligence services as a means of getting to England, and that he had no intention of spying on the British. At the heart of this was the claim that Jakobs had been persecuted by the Nazis, spending over a year in a concentration camp at Sachsenhausen, as a result of his work in helping Jews to emigrate. He said that he intended to get in contact with a Lily Knips, who was living in London, and was one of the people that he had helped to escape. MI5, of course, interviewed Knips, who gave a rather different account of Jakobs’ pre-war activities. According to the case officer Knips’ statement ‘shows that Jakobs was engaged in preying on Jews who desired to escape from Germany and that he has all the qualities of an unscrupulous adventurer’ (KV 2/27). 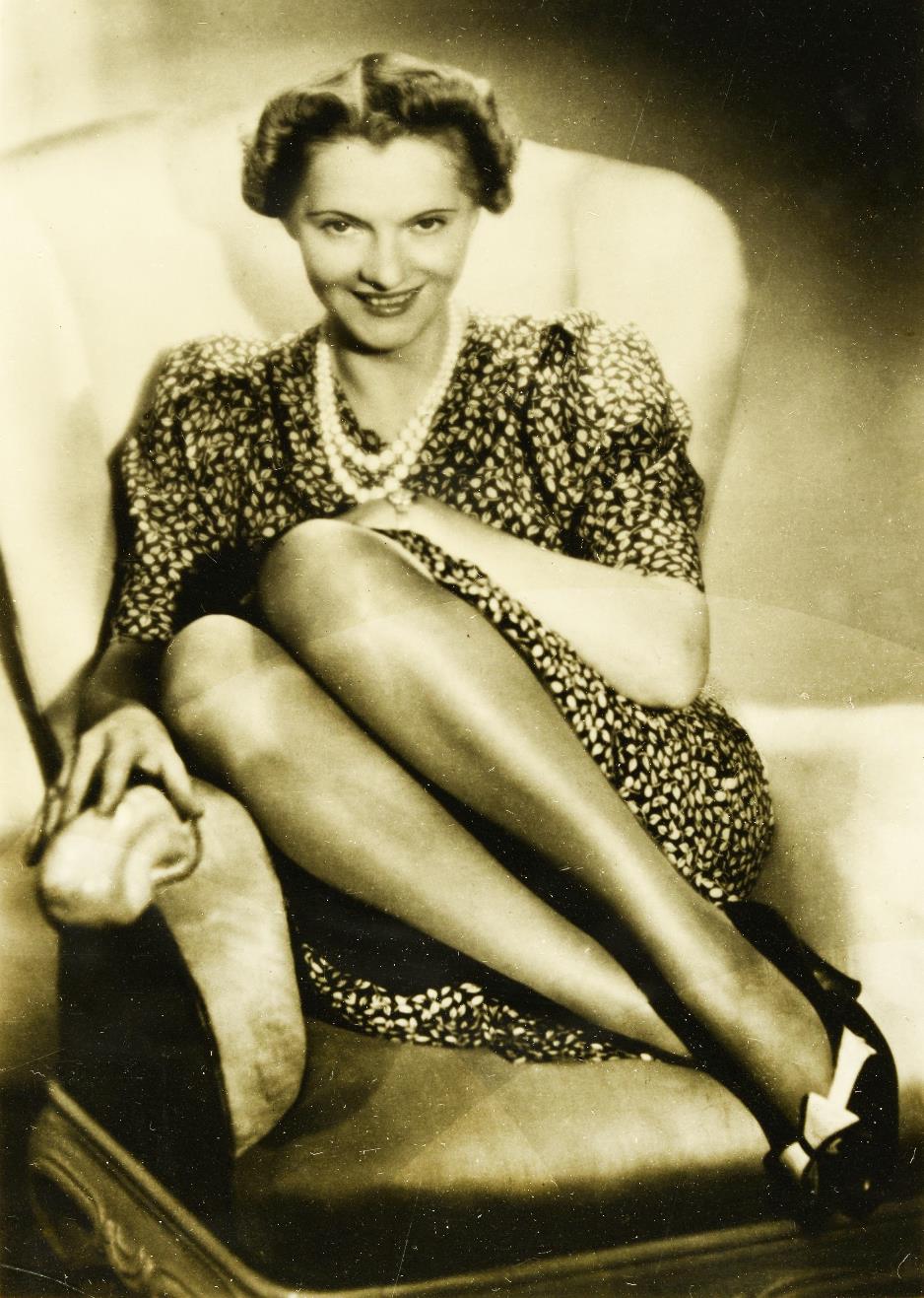 One of the objects that came to occupy much of MI5’s attention was a photograph of a young woman with the note in English on the back declaring the woman’s love, signed Clara. It transpired that the woman was Clara Bauerle, but Jakobs refused to give further details beyond the fact that she was a singer. It was initially assumed that she was Jakobs’ mistress, but he later suggested that she had been the mistress of the Medical Officer of the U-boat flotilla at Kiel.

Jakobs’ statements regarding Bauerle were far from consistent. At one point he suggested that she had helped him get information for the anti-Nazi movement, whilst later on he claimed that she worked for German intelligence and might be sent to England to work with him. MI5 were keen to find out more about this elusive character, but their investigations came to nothing. In a bizarre twist it has recently been claimed that Bauerle may have been parachuted into Britain as Jakobs claimed, and that a skull found in unusual circumstances in a tree in Worcestershire in fact belonged to her. 1 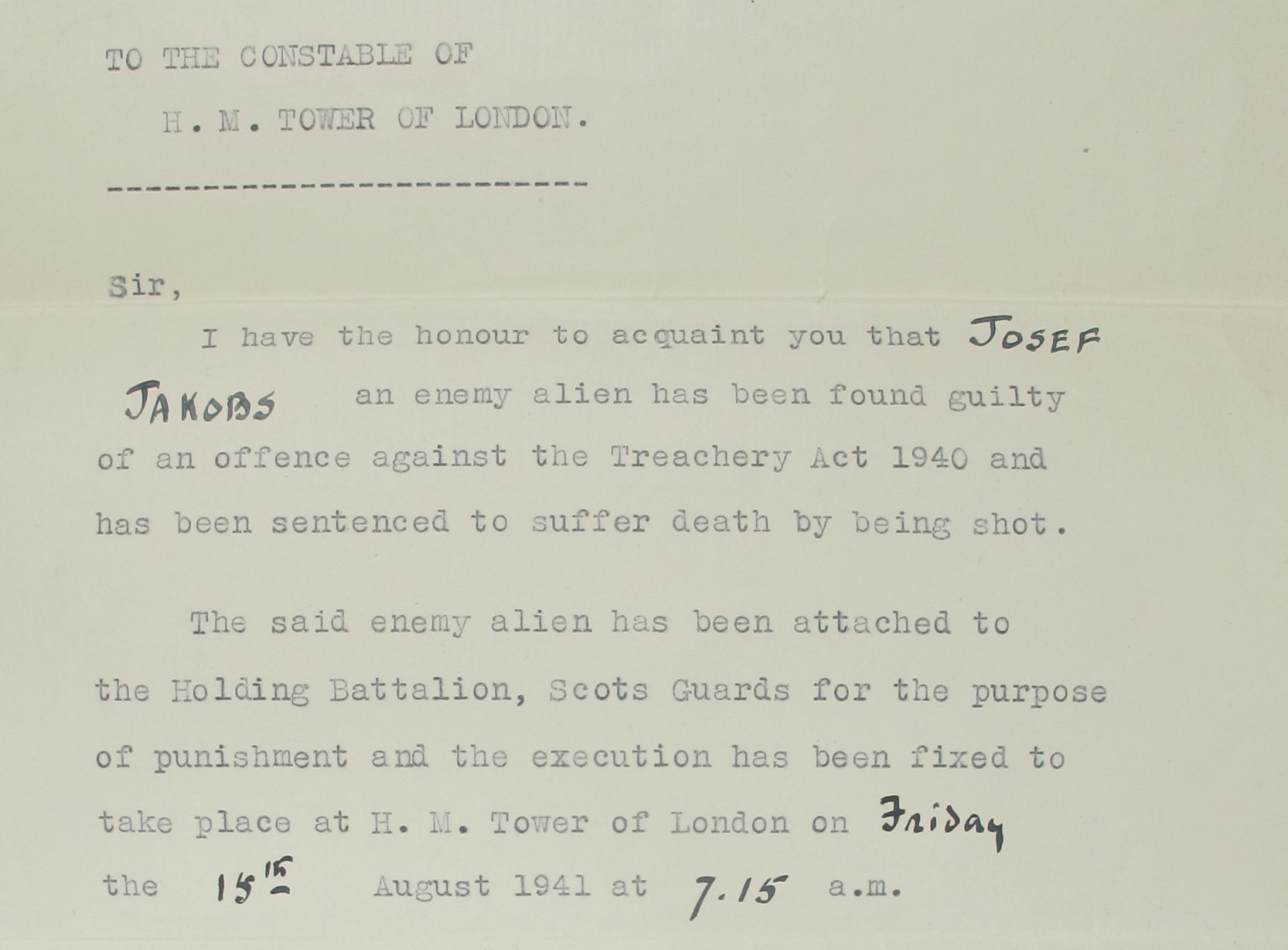 Following intensive questioning MI5 felt that they had gained all the useful intelligence that they could from Jakobs and had sufficient evidence for a trial. Unusually it was decided to try him by a military court martial rather than through the civilian courts process. The trial opened on 4 August 1941 and took under two days. The court martial heard from a number of witnesses and Jakobs himself was cross examined. The transcript bears testimony to Jakobs limited grasp of English and the result of the trial appears to have been something of a foregone conclusion.

Jakobs was found guilty and the only sentence open to the court was death. Owing to the fact that it was a military trial the sentence was to be carried out by firing squad, rather than by hanging as was more common. For this reason his execution took place not at Wandsworth or Pentonville Prison, but at the Tower. He became the last person to suffer such a fate.