Scanning electron microscopy has revealed striking images of dust particles found in The National Archives’ repositories. A scanning electron microscope (SEM) is a high powered microscope that can image areas of objects as small as 20 nm wide at up 500,000 times magnification! When combined with an energy dispersive X-ray spectrometer (EDX) it can also tell us the elements that the surface is made from.

An SEM image of a carbon-rich particle with sodium chloride (salt) crystals at approximately 2000 times magnification.

SEM-EDX was used during The National Archives’ Dust Project to identify the composition and sources of dust found in the repositories. This is because despite low levels of dust fall and regular cleaning in the repositories, dust can be a risk to the longevity of our collection. Dust can cement onto surfaces, cause discoloration to and chemically interact with collection material, and act as a source of food for pests and mould. The results from the SEM-EDX analysis will help us mitigate this risk. 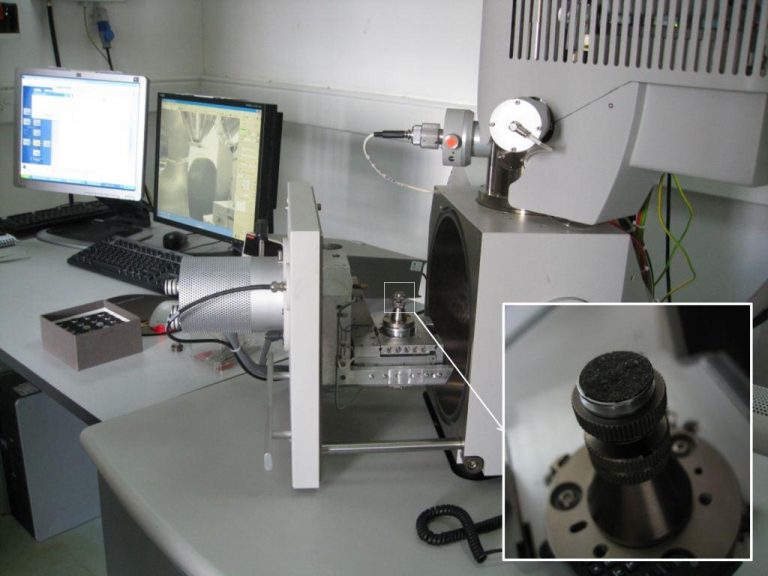 Dust was collected on sticky carbon tabs from the tops of boxes, shelves, and window ledges in the repositories. These were analysed using the SEM-EDX at English Heritage’s Centre for Archaeology at Fort Cumberland* (see the image above). The results verify that our dust comes from usual sources and not from any sources that could be more detrimental to the collection. Additionally, we produced numerous exciting images of dust particles that are otherwise invisible to our eye! Our favourite is the formation of salt that looks like a snowflake (the first image in this post) – which is yours? 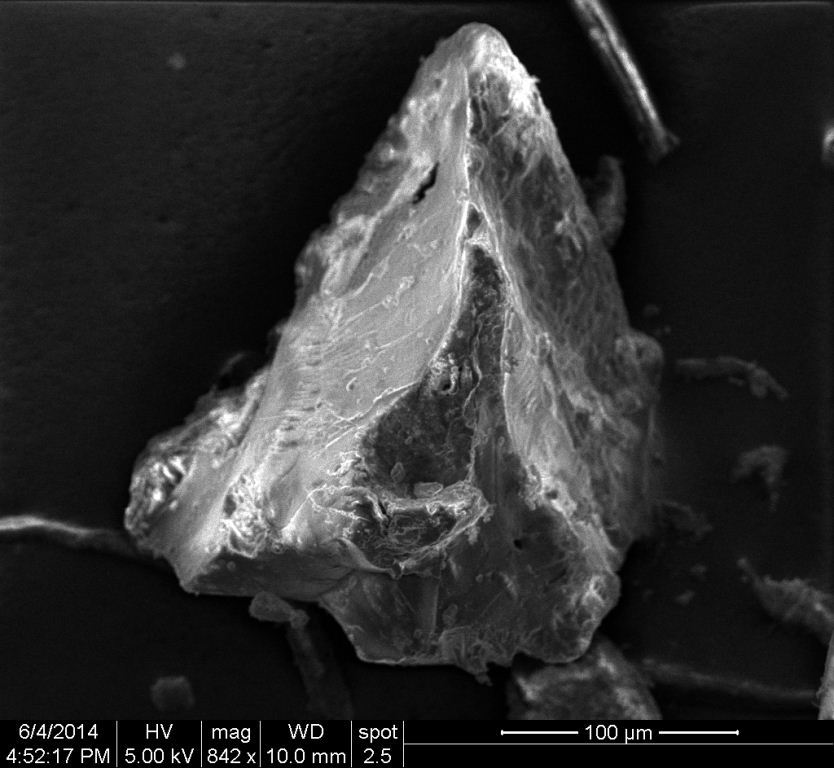 An SEM image of an organic particle primarily composed of carbon and oxygen.

SEM images of a rod-shaped particle of quartz at approximately 300 (left) and 9000 (right) times magnification. 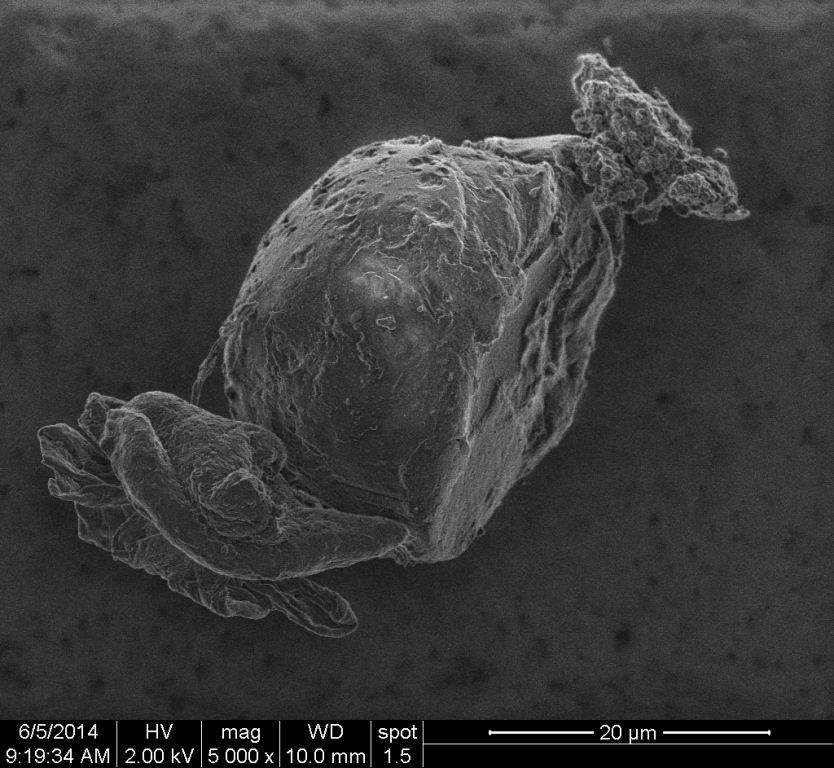 An SEM image of an organic particle primarily composed of carbon and oxygen at 5000 times magnification.

SEM images of an aggregate of calcium-rich particles such as calcium carbonate at approximately 1700 (left) and 7000 times magnification (right).

*Thanks to Paul Lankester, David Dungworth, and David Thickett for their assistance during this analysis.