Richmond in the archives

Following the success of our ‘Behind the Scenes’ repository tours, we are currently running tours based on specific themes: this month’s was ‘Richmond in the archives’. Here are some of the original documents we selected to show to the tour group… 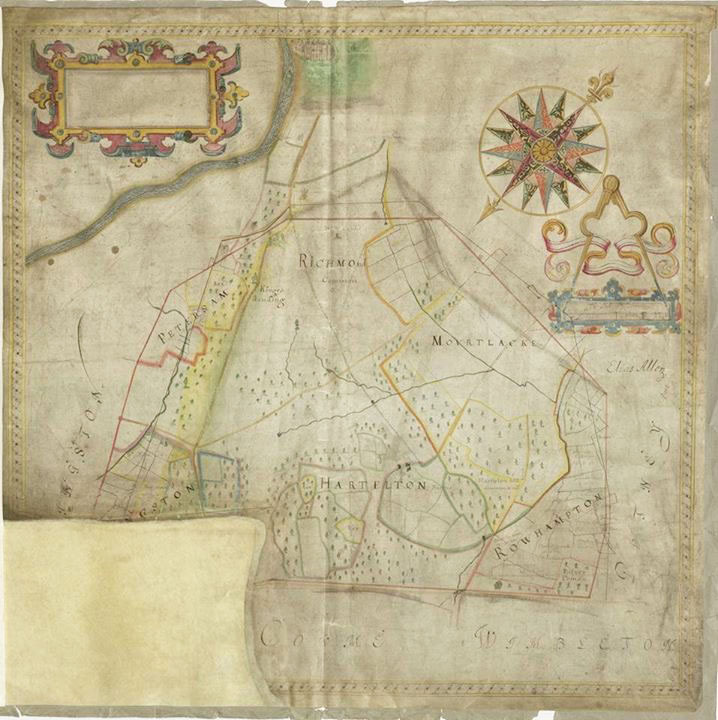 In 1625, Charles I brought his court to reside at Richmond Palace to avoid an outbreak of plague in London.

He introduced large numbers of red and fallow deer to the nearby common lands in order to provide hunting opportunities for the court, and a few years later decided to enclose this space to create a walled ‘New Park’. The enclosure of this huge area of common land was unpopular, and Charles had to pay off many landowners and continue to allow the public rights of way. Ladders were initially provided to allow the public access over the walls, but these were later replaced with permanent gateways.

Some sections of the original 1637 wall of what is now called ‘Richmond Park’ still remain in place today. 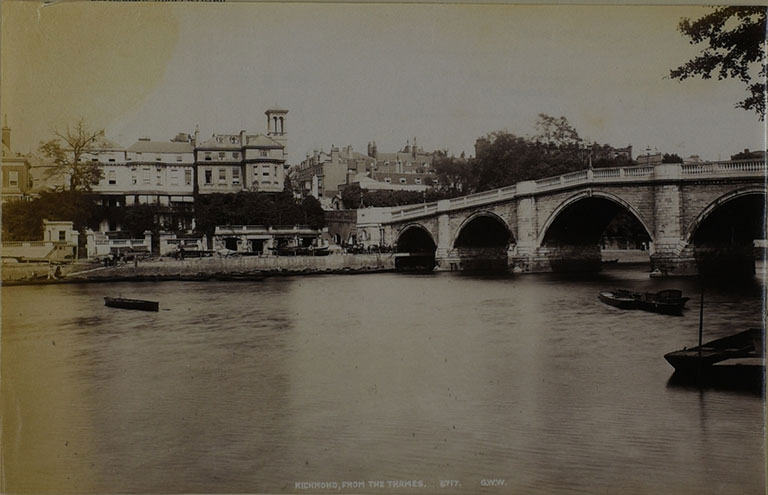 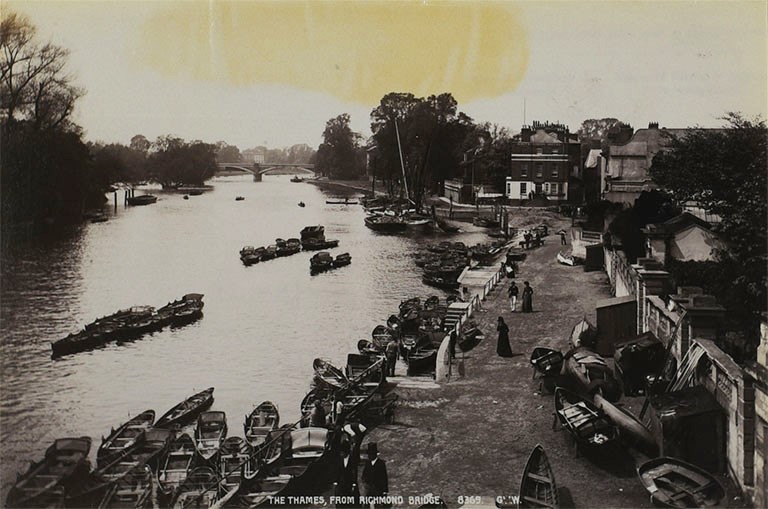 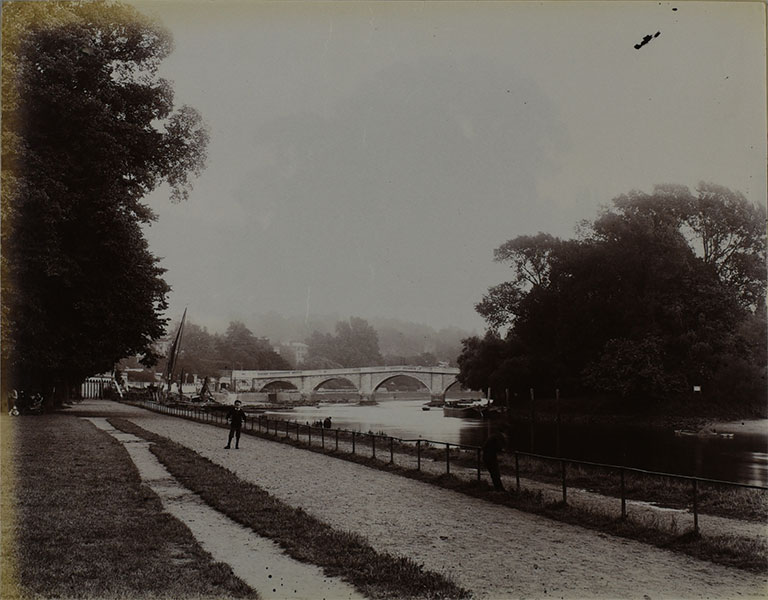 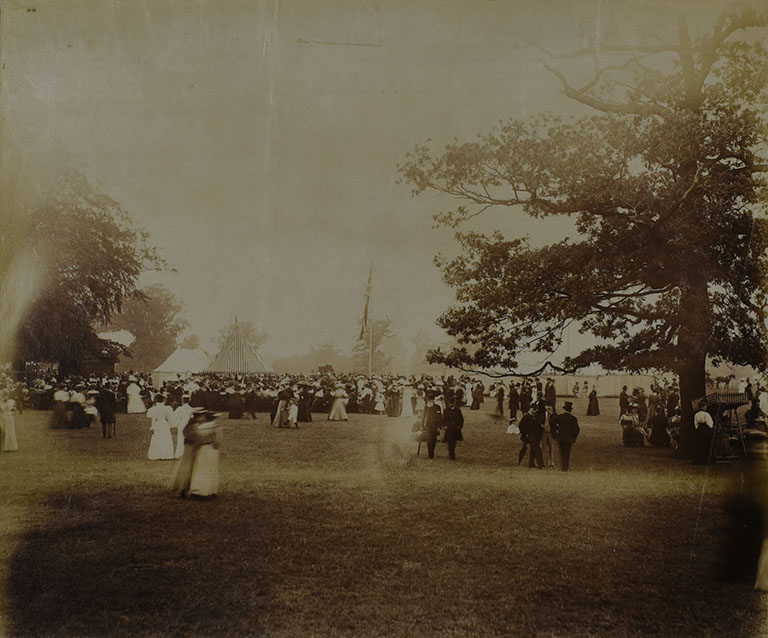 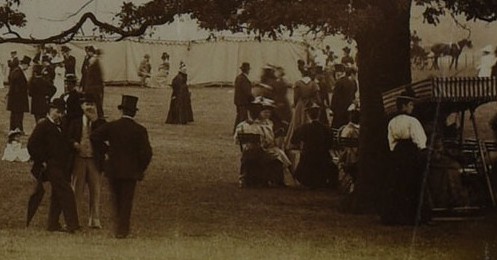 The area previously known as Shene had been the site of a royal manor house since the 14th century, but it was not until  Henry VII rebuilt the manor in 1497 and named it Richmond Palace (in a nod to his earlier title of Earl of Richmond) that the surrounding area became known by the same name.

Henry died at the palace in 1509; although his son Henry VIII spent some time there, he seems to have been more enamoured with nearby Hampton Court. He even gave Richmond Palace to his fourth wife, Anne of Cleves, as part of her divorce settlement.

Elizabeth I was fond of the palace and spend much time there over the course of her long reign, eventually dying at the palace in 1603. The palace began to be neglected after this and fell into disrepair over the following centuries: sadly, only fragments of the original building now remain. 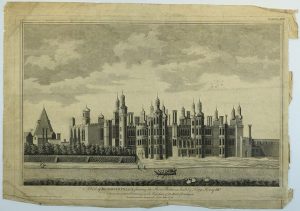 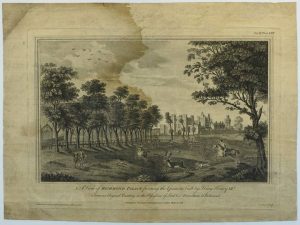 Painters and poets over the years have immortalised the view from the top of Richmond Hill, and it remains the only such view in the country to be protected by an Act of Parliament. The Richmond, Petersham and Ham Open Spaces Act, 1902, protects the pasture land beside the river from development and restricts building works that would permanently alter or damage the vista. 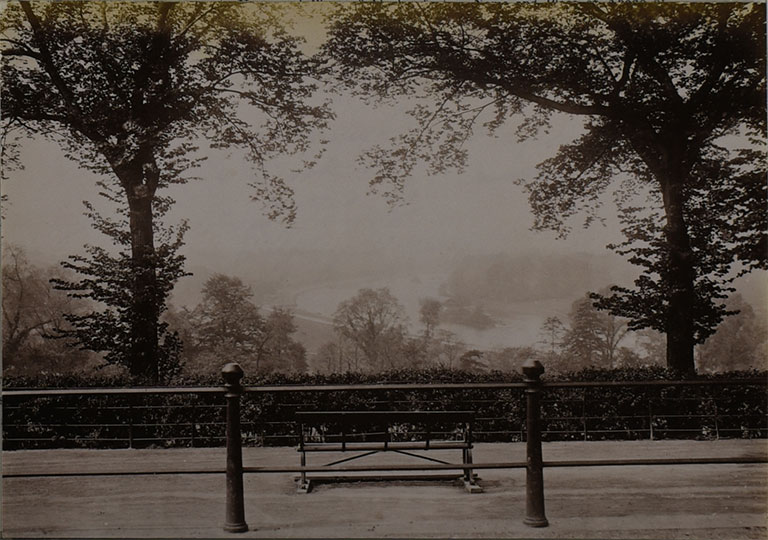 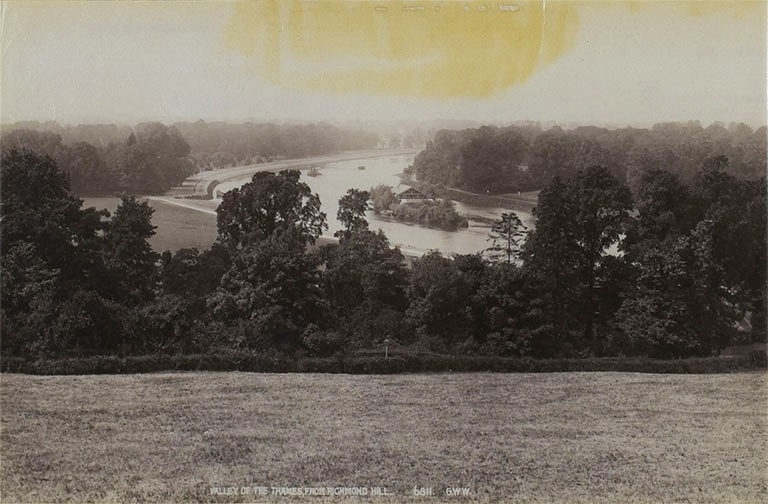 The Hotel on the Hill

The Star and Garter has been situated at the top of Richmond Hill since 1738. At first a tavern, the establishment was enlarged and rebuilt several times over the years. By the mid 19th century it was a lavish hotel frequented by the upper crust of society. Charles Dickens was a frequent visitor and held several celebratory occasions here over the years, including a party to mark the publication of David Copperfield.

The hotel had its heyday in the mid to late 19th century but after 1900 its fortunes began to decline. The hotel closed for good in 1906 and the building was later largely rebuilt as a home for permanently disabled servicemen, The Star and Garter Home, which it remained for several decades. The site is currently being transformed into luxury flats, having sold for somewhere in the region of £50 million. 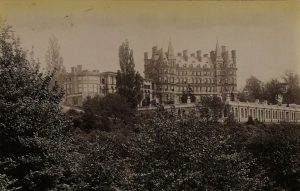 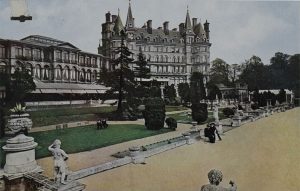 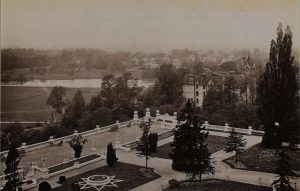 The streets of Richmond

This document consists of several plans depicting the streets of the town in 1771: the layout appears to be broadly the same as today. The area now know as the Quadrant is labelled as ‘Late the Town Pond’ with the road intriguingly named ‘Worlds End’ leading from there towards Kew. 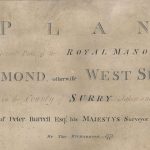 Details from a set of street plans of Richmond dated 1771 (catalogue reference: MPI 1/545) 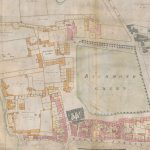 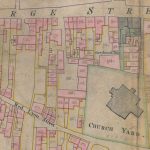 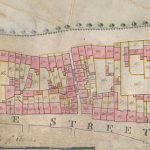 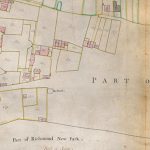 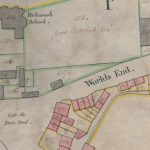