T.E. Lawrence is a legendary figure, known for spying and fighting in the Middle East during the First World War. We assume we know him from David Lean’s classic film, ‘Lawrence of Arabia’, but there is much more of his life that we are most likely less aware of.

Almost entirely absent from popular culture is the fact that there was someone else – a woman – operating in the region in a similar capacity, at more or less the same time. Gertrude Bell is not a name that many will have heard of, but arguably she was even more influential in the Middle East than the famous Lawrence of Arabia himself.

With the help of archives, historians, and records experts it is possible to uncover the real story behind what we think we know. This is what The National Archives is aiming to do with our new podcast series, On the Record, which begins by looking at the topic of espionage. Using previously secret personnel files and government reports, we will uncover the true stories of famous spies. In episode one we focused on the ‘Archetype of a Spy’; in episode two we take an in-depth look at Lawrence and Bell.

To coincide with the second episode I spoke to Matt Norman, our host for all three episodes, about the stories of Lawrence and Bell and whether they were what he expected.

[Katie]: Like many, you had heard of T.E. Lawrence before making this podcast, but was there anything in particular in the documents that surprised you when exploring his career?

[Matt]: Despite the fame of David Lean’s ‘Lawrence of Arabia’, I only watched it for the first time just a year or so ago, before my involvement with this series. Just as with almost everyone else, my impressions of Lawrence were formed solely by the film. The image I formed of him was of a complex, broody, charismatic man of action. A bit arrogant too but certainly a romantic figure.

Before I had seen the film I had not realised that Lawrence was an archaeologist, and actually even after the film that was not a particular fact that stayed with me. So learning that archaeology was really his first calling was a surprise to me.

In some respects though, the film, while clearly a romantic portrayal, does reflect elements of Lawrence’s character quite accurately. Dr Desplat, who features in the podcast, seemed fairly convinced of his arrogance. That said, she also described him as being unpopular among his contemporaries and that was not something the film made much or anything of. As Dr Desplat explains though, Lawrence was certainly firmly embedded in the politics of the Middle East and though the importance of his role may, it seems, have been exaggerated by the film and by Lawrence himself, he was nevertheless a not insignificant character in the story of the region. 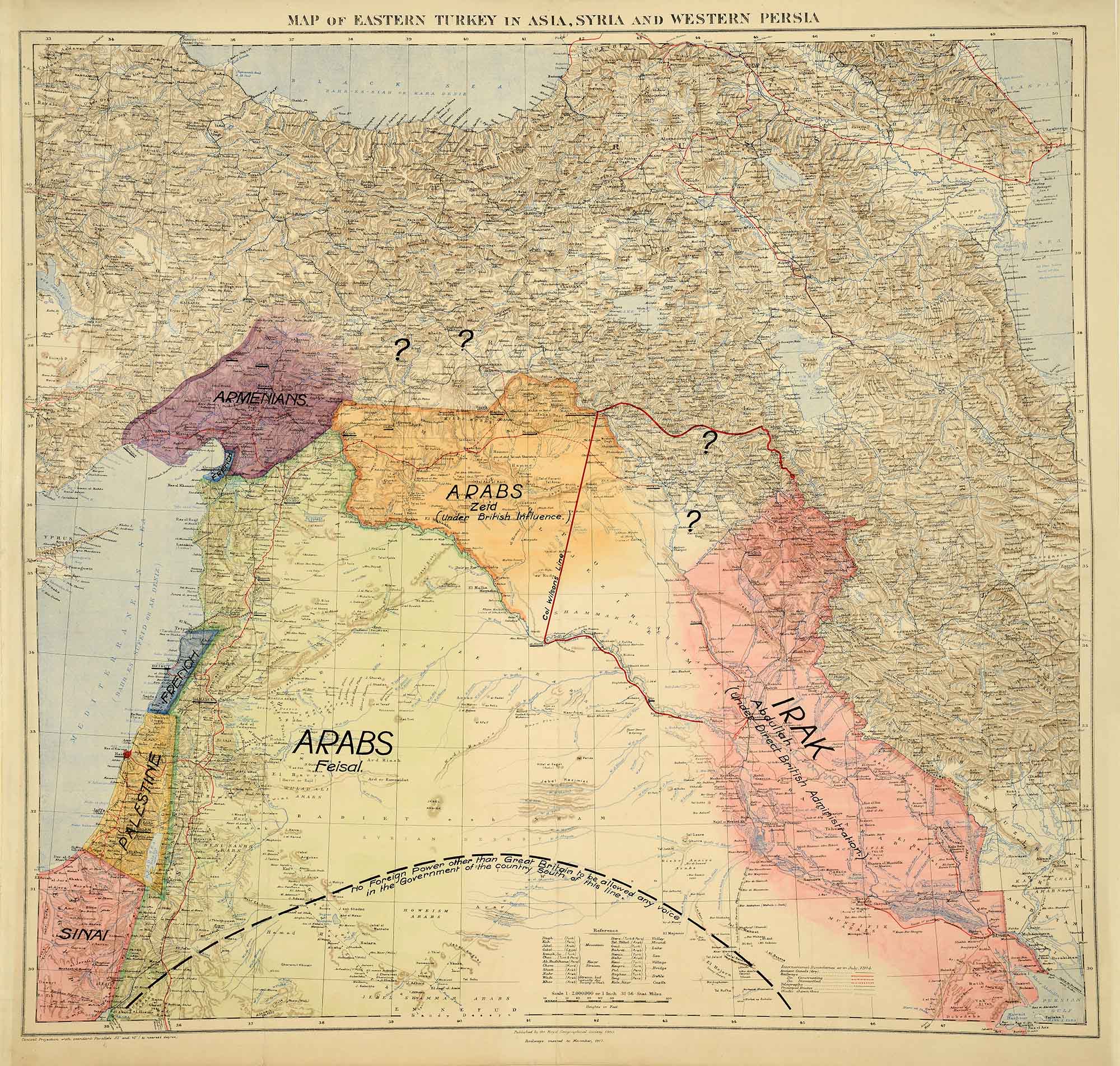 [Katie]: We also learn about Gertrude Bell in this episode. She is described as a ‘kingmaker’ and, like Lawrence, does not go undercover which we would traditionally expect of a spy. Did your own definition of a spy change through the course of researching and recording the podcast?

[Matt]: Yes, it did actually. I came to realise that that term ‘spy’ is often used inaccurately – I think I used it a little inaccurately myself during the recording of the podcast. It seems to me that just because someone works in intelligence, it does not mean that they are a spy and that, in fact, intelligence officers overseas are sometimes not actually trying to hide themselves at all. I guess the point is that intelligence, in this context, means information about the enemy – or information someone else may not want you to know. The way you get that intelligence varies – sometimes you need spies but at other times you just need people who know and understand a region or country, have important contacts and can accurately interpret or even influence events.

It is quite striking that most of us know so much more about Lawrence than Bell as, from what Dr Desplat told us, her role was perhaps more influential than Lawrence’s – presumably that’s all down to the film. Had David Lean decided to make ‘Bell of Mesopotamia’ rather than ‘Lawrence of Arabia’, the tables might have been turned. 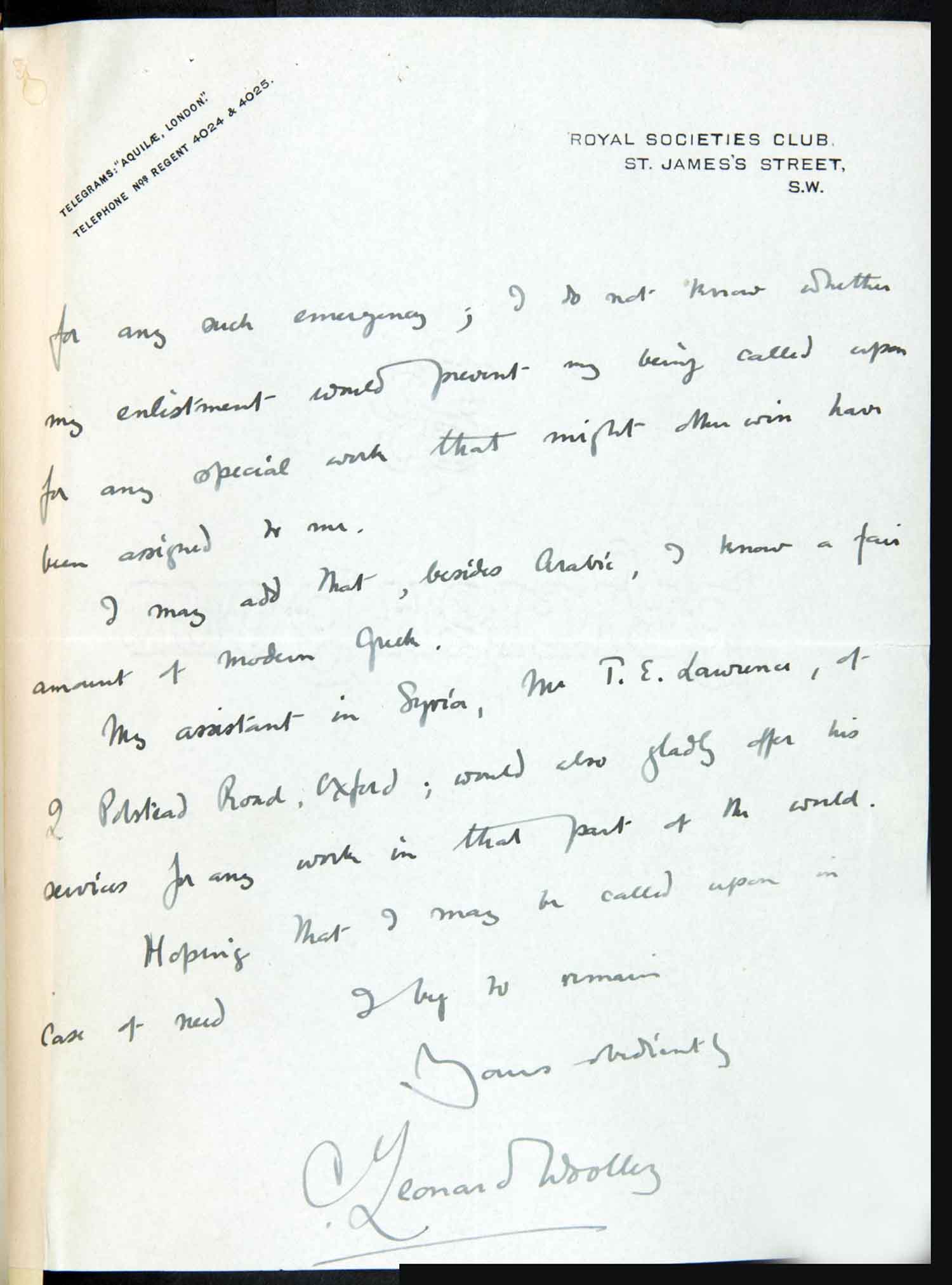 [Katie]: Of the spies that you talk about in the series, is there one that particularly stands out for you?

[Matt]: I think for me, as for a lot of people, the stories of double agents are particularly compelling – proper spies. The story of the Cambridge Five, which is discussed in the third episode, is really captivating. The fact that so many of these double agents were working undercover within the higher rungs of the political establishment, and the ease with which they seemed to establish themselves in those positions, is really quite staggering. The story has all the hallmarks of a John Le Carré novel. It’s also interesting to hear about what kind of people they were – and what kind of people make good spies. That popular image of the spy, of James Bond, is almost the opposite to what you actually want from a spy and, indeed, what these people were actually like. 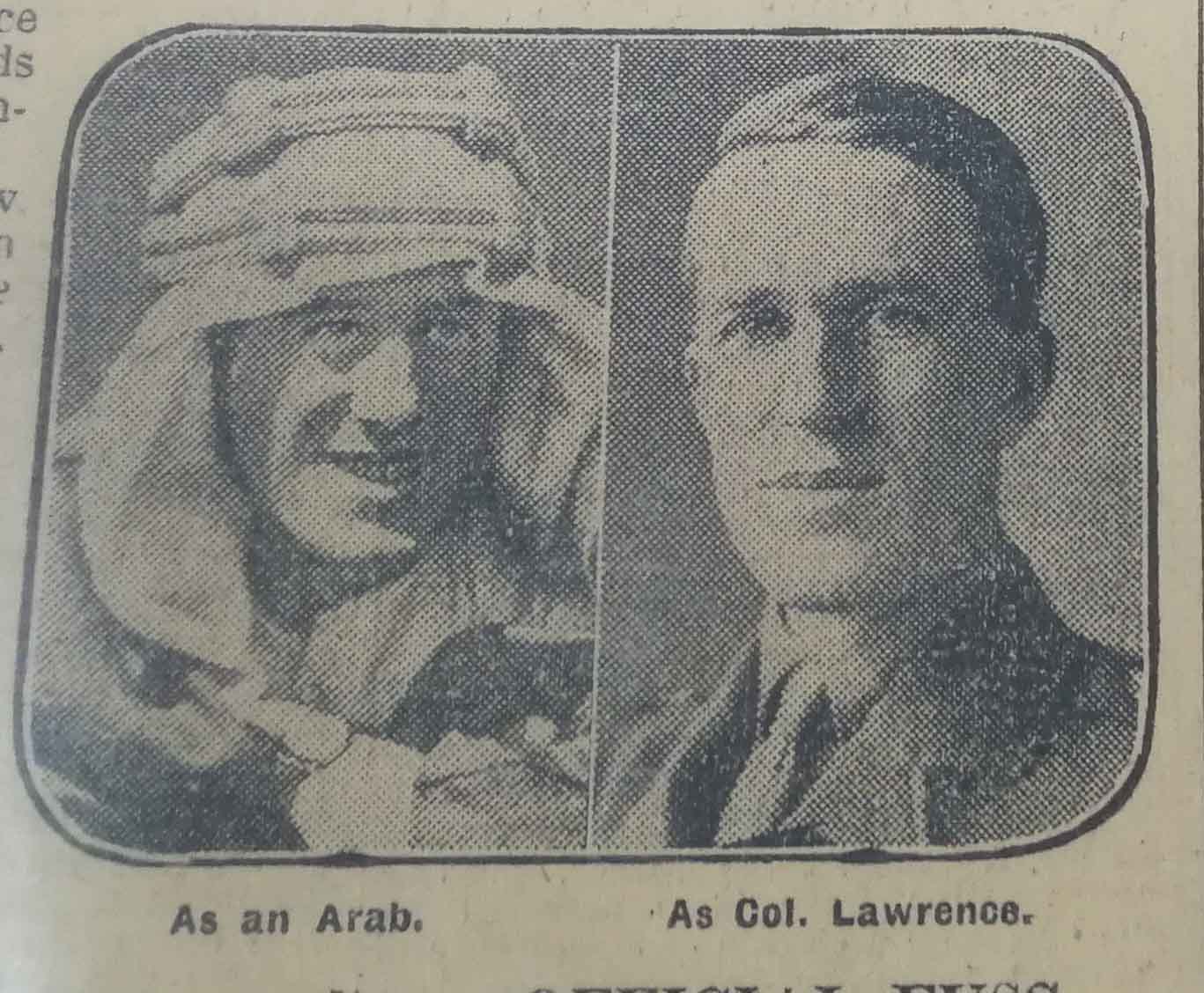 Episodes one and two are now available on the Archives Media Player and on podcast listening apps. The third instalment will be available from 17 May and will focus on the Cambridge Five – possibly the most famous spy ring in British history.

To find out more about espionage, as well as life in Britain during the turbulent Cold War era, you may be interested in The National Archives’ Cold War season, which includes a new exhibition: Protect and Survive: Britain’s Cold War Revealed.