Home > Blog > A sticky situation: The Christmas pudding palaver of 1952

A sticky situation: The Christmas pudding palaver of 1952 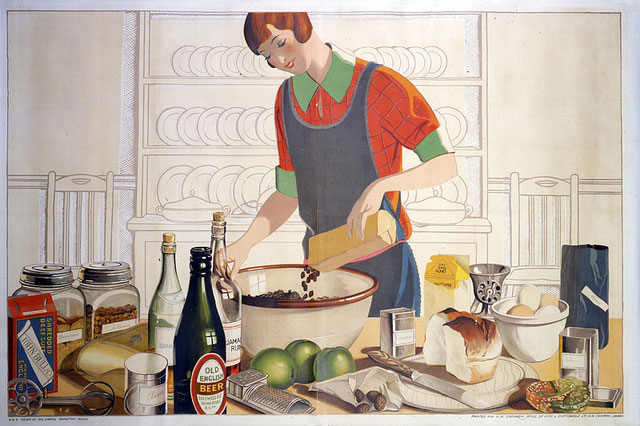 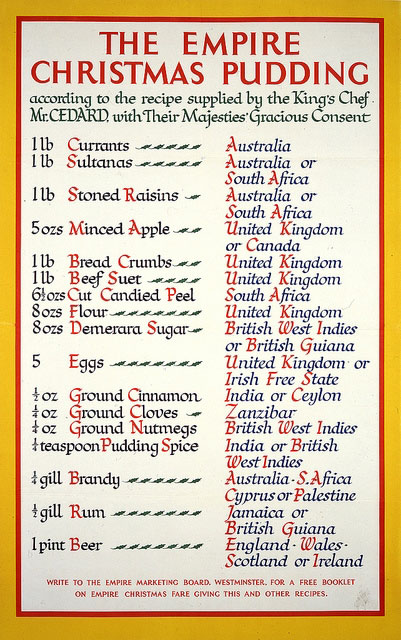 Minimum oils and fats – not less than 9%

If Christmas puddings that had been imported did not have a label specifying the weight and ingredients listed by 31 March 1952, they could not be sold and could potentially result in prosecution, although it appears no-one was.

A Survey of Christmas puddings 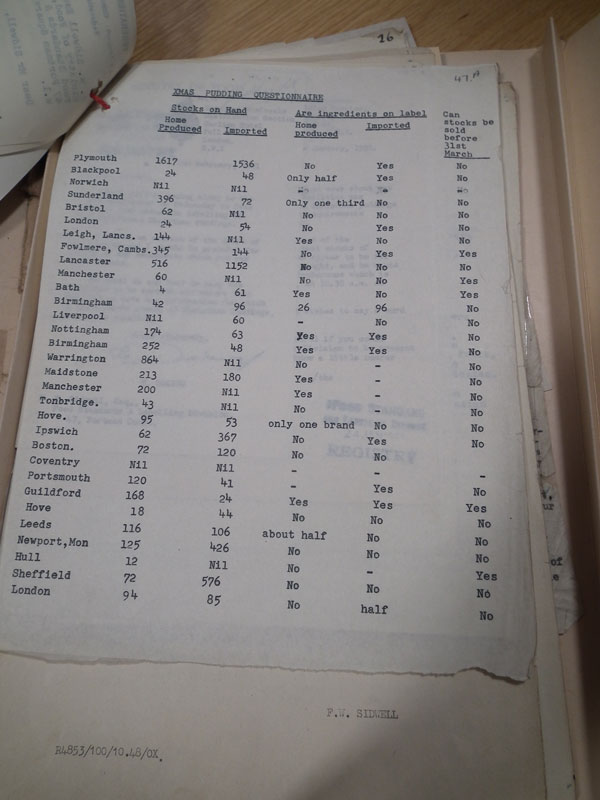 There was particular concern about Christmas puddings imported from other countries in the Empire without the correct labelling that were appearing across the country, sparking discussions between the Parliamentary Committee and the Ministry of Food.

It just goes to show that the proof is not only in the pudding; it must be clearly and correctly displayed on it as well.