Writer of the Month – John Guy

The idea for writing The Children of Henry VIII appealed to me mainly because I’d got fed up with people from tv companies or guides in stately homes trying to tell me that Henry VIII and Anne Boleyn came to visit X or Y places as a family, with baby Elizabeth in one or other of their arms. In reality, Henry VIII always followed the protocol laid down in the Royal Book as this had been revised and updated by his grandmother Margaret Beaufort in 1493, which meant that all his four children were brought up in nurseries set apart from where their parents were living, often many miles apart. 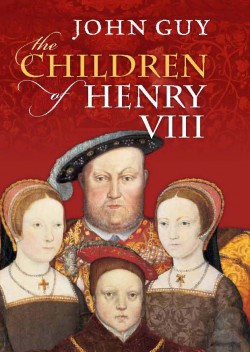 The Children of Henry VIII, by John Guy

The family were together only on a handful of occasions in Henry’s entire reign, and none of his children spent much time alone with either him or their respective mothers. I wanted to include Henry Fitzroy, the king’s illegitimate son, who tends to be written out of history, since he was a crucial part of the story in the earlier years. But I particularly wanted to shed light on the difficult personal relationships between the squabbling siblings, who of course all had different mothers, since I thought this might improve our understanding of the period as a whole. Until I started to write this book, I hadn’t fully appreciated the degree of jealousy, mutual distrust and sibling rivalry between the children, or how far their childhood experiences shaped their characters and subsequent lives.

Apart from some of the surviving letters between the children and their parents or between each other which are comparatively well known, the National Archives yielded pure gold at a more functionalist level – much of immense value about the children’s tastes and personal preferences, and about the organization and staffing of their households, can be gleaned from the accounts for wages and for purchases of apparel or goods, or for grants of liveries (i.e. cloth for officers’ or servants’ uniforms) which are mainly found buried in E 101 (Exchequer, King’s Remembrancer, Various Accounts)  and LC 2 (Lord Chamberlain’s Department, Special Events). Just to give two examples, the ‘Accounts of Apparel’ for Mary Tudor as a princess in E 101/424/7 are astonishing for the exact details they gave about her tastes in designer clothes, as are the privy purse accounts of Edward VI from the last years of his life (E 101/426/8). People seem to think Edward liked reading, but apart from his obsession with linen shirts and fine silk clothes sparkling with jewels and gold buttons, his accounts show that what he really enjoyed was hawking, hunting with dogs, ‘running at the ring’ (the usual way of learning to joust), archery and plays and entertainments.

One of the things I most relished was exploding the myth that a ‘whipping boy’ was used as a surrogate to take the corporal punishment that (allegedly) was not supposed to be handed out to young princes by their frustrated schoolmasters when they refused to pay attention to their lessons. Prince Edward’s ‘whipping boy’ was said to be his close friend Barnaby Fitzpatrick. The story is romantic fiction, since when, in December 1544, Edward’s first schoolmaster, Richard Cox, found his 7-year-old student sulking and refusing to do his lessons, he gave the prince a final warning, and then, ‘I took my morris pike [i.e. staff used for morris dancing] and at will I went and gave him such a wound that he wist [knew] not what to do …. Me thought it [was] the luckiest day that ever I had in battle’ (SP 1/195, fo. 201v).

The material for Henry’s illegitimate son, Henry Fitzroy, Duke of Richmond and Somerset, is even more vivid and explicit. The boy’s second schoolmaster, Richard Croke, an internationally renowned scholar and Reader in Greek at Cambridge University, quickly found himself enmeshed in a feud with one of the young duke’s gentlemen-ushers, Sir George Cotton, whom he accused of luring the child away from his studies. Spurred on by Cotton – as the hapless tutor claimed in a litany of complaints to Cardinal Wolsey – Fitzroy ducked his lessons to practise archery or to ride, hunt and hawk. He refused to get up at 6 a.m. to study before attending mass as Croke demanded, and refused to write anything before dinner (which then was eaten between 12 noon and 2:30 p.m. depending on the season). When in the late afternoon he did finally saunter into the schoolroom, he was too tired to study. 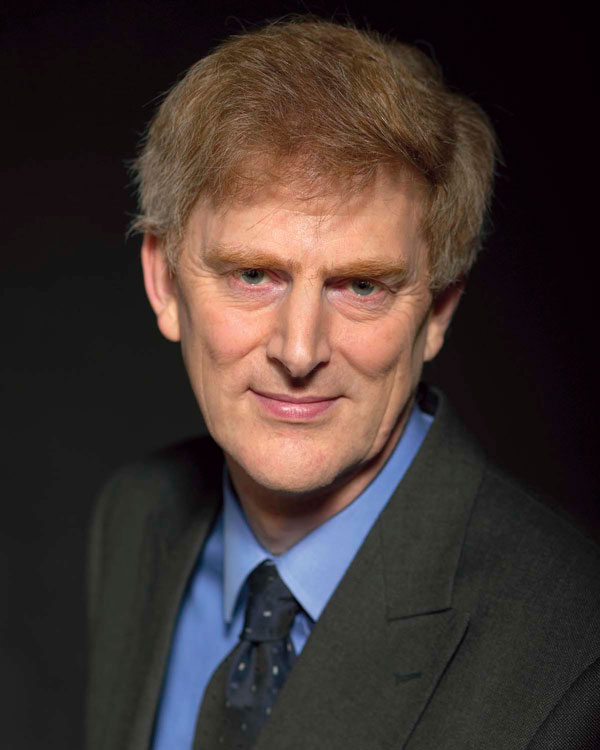 Cotton, it seems, had also made a fine art of ribbing or humiliating Croke in front of the prince. Should the tutor criticize the boy’s work, Cotton would say, ‘The passage is too difficult: he made a mistake. What can you expect?’ And if Croke lost his temper, Fitzroy – incited by Cotton – would taunt him, saying, ‘Master, if you beat me, I will beat you!’ When Cotton finally invited ‘players and minstrels’ into the boy’s Privy Chamber for a recital of bawdy songs, Croke’s patience snapped.

All this is reported in full (if in Latin!) in documents in the State Papers (e.g. SP 1/42, fos. 26-29v), as also is the ingenious solution that was eventually found to resolve much of the problem, persuading Fitzroy to return to his lessons for a while with an uncharacteristic burst of enthusiasm. But for that and much more you’ll need to read the book!