October is fast approaching, which means we’re gearing up for the release of our final What’s On programme of 2015. We’ve jam packed this month with a series of events marking a couple of significant centenary occasions, as well as a number of spy-themed talks and workshops to celebrate our espionage collections at The National Archives. 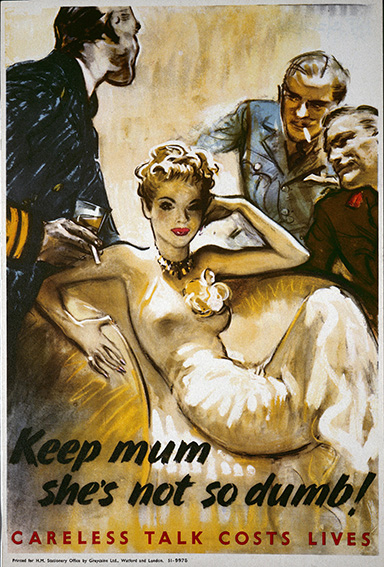 We’ve designed a series of workshops and talks that will illuminate the shrouded history of spies and espionage. On Thursday 22 October we are hosting a talk called Pigeons, Prisoners and Panic, which will explore archive records to understand the impact of espionage in the First World War. Watch out, watch out, there’s a spy about! (Thursday 29 October) is a fun family event that will look at some of the famous spies in our collection and the tactics they used. We will also be hosting a webinar on 20th century espionage, looking at how it evolved from the start of the First World War to the end of the Cold War.

And finally, to cap the season off, we are delighted to be opening the doors of The National Archives for our second Archives at Night event: For your eyes only (Friday 30 October). The evening promises to be an entertaining mix of drinks, live music, behind-the-scenes tours, and a display exploring some of the more secretive characters in our collection. This one is not to be missed!

Our First World War 100 programme is set to continue with a whole host of events that explore topics both broad and niche; they range from nursing and the psychological effects of war to the impact this devastating period had on Indian and Caribbean soldiers and communities. And for all you rugby fans, we are even hosting a talk by Stephen Cooper that looks at the brave rugby players who fought in the war, called First World War rugby and the first World Cup (Thursday 1 October).

We’re also holding an exciting family event at the beginning of the month, exploring a little-known story of the First World War. The chimp who went to war (Saturday 3 October) will tell the tale of two gunboats that travelled from Twickenham to Lake Tanganyika in 1915. 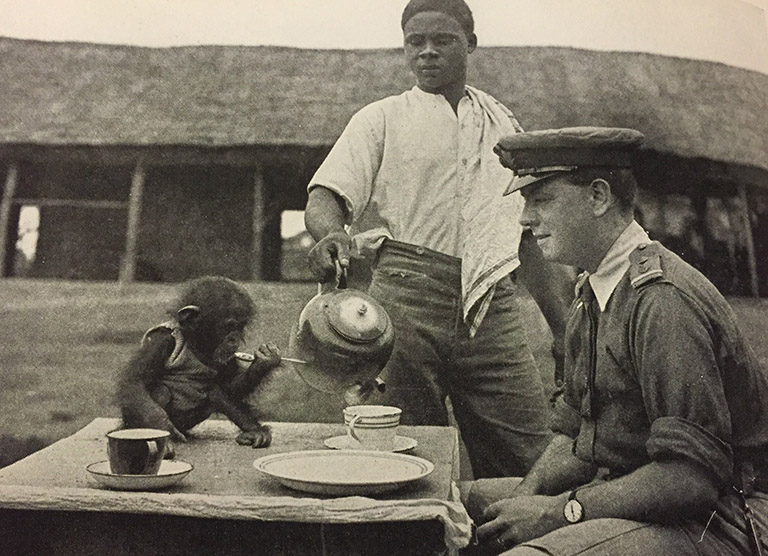 Josephine the expedition chimp breakfasting with an officer

We’ll be marking a very different centenary with a special craft event. It’s not just jam and Jerusalem (Thursday 8 October) will celebrate 100 years of the Women’s Institute with a screen printing workshop, led by Royal Academy printmaking fellow, Josie Molloy.

Taking inspiration from our collections, this is a great opportunity to learn a new skill and explore your more artistic side. Oh and don’t worry – we’ll still be celebrating in more traditional WI fashion… with a slice of cake (or two). 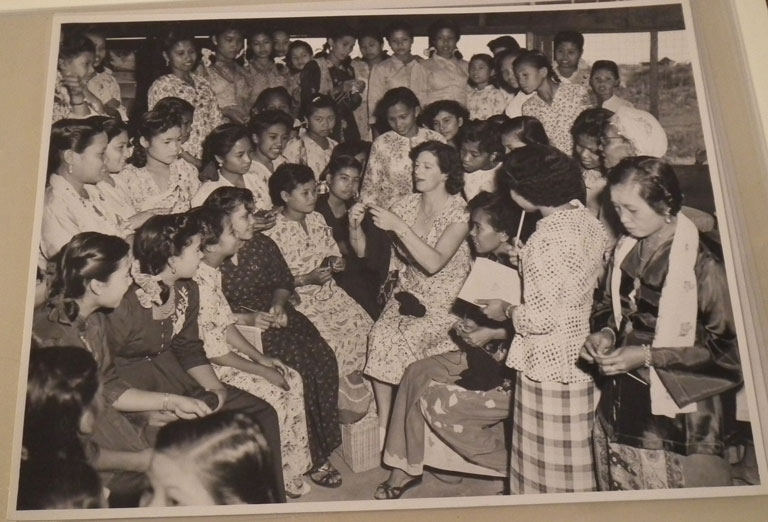 October 2015 will mark the 600th year since Henry V and his band of brothers stepped ‘once more into the breach’. The Battle of Agincourt is one of the most famous battles in English history. Many will know it as the setting of one of Shakespeare’s most iconic plays, Henry V. However, the facts are just as astonishing as the fiction, with an English force taking on the numerically superior French army in one of the truly defining moments of the Hundred Years’ War.

On Tuesday 27 October, we’ll be hosting a day of talks and activities to mark the anniversary. The day will start with family events, Battle of Agincourt and Let battle commence! Arming a 15th century knight, displaying medieval armour and weaponry; then, later in the evening, world-renowned expert on the battle, Professor Anne Curry, will join us for a talk and display of documents from our collection.

Writer of the month

We are incredibly excited to be inviting Richard Overy to speak at The National Archives on Wednesday 14 October, as our Writer of the month. He will discuss his latest book that distils the history of warfare into 100 momentous battles, recording epic moments that have shaped our world.

Richard is a Professor of History at the University of Exeter, a Fellow of the British Academy and a Member of the European Academy for Science and Arts.

Other events on our schedule include talks and discussions that will help you to use and improve access to our collections: Using Discovery: Getting the most from our online catalogue (Tuesday 6 October) and the regular User Forum (Thursday 15 October) – this month with our Chief Executive, Jeff James.

And finally, we are holding a fascinating talk, In their own write: Pauper letters of the 19th century (Wednesday 7 October), which looks at the lives of poor people in Victorian times from their own unique and often forgotten perspective.

For a full list of our programming leading up to Christmas, please visit:
nationalarchives.gov.uk/whatson