We are proud to present a brand new programme of events to start off the New Year. These range from talks to webinars; creative workshops to film screenings; and, of course, our popular Hands on History sessions which let you to interact with some of our iconic and illuminating records. 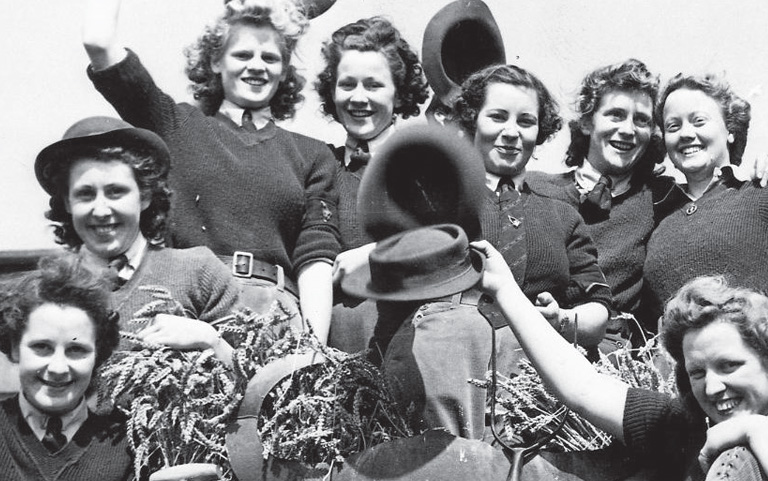 Diversity Week, at the end of January, includes a talk on the trial of the Mangrove Nine (28 January), which will explore one of the watershed moments in the Black British Civil Rights movement; a talk by Professor Maggie Andrews on the key campaigns and concerns of the Women’s Institute during its 100 years of existence (26 January); and Never Forget, an original document display and discussion to mark Holocaust Memorial Day on 27 January.

Throughout February, we are running events that examine the creative and cultural impact that LGBT (lesbian, gay, bisexual and transgender) communities have had on British history. These will include:

During Women’s History Month in March, we will look at some of the crucial movements in the pursuit of gender equality. Myth-busting the Suffrage Movement (8 March) is a webinar that looks to challenge some of the accepted narratives that currently cloud this integral part of women’s history. 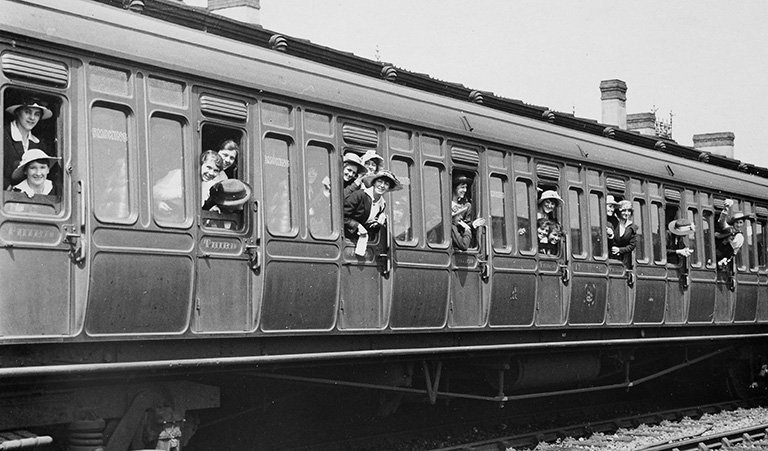 A little daylight game (17 February) is a Hands on History workshop that will explore some of the more extreme militant acts by suffrage campaigners. And we will also be hosting a creative zine-making workshop (5 March) inspired by some of the lesser-known women’s movements of the 20th century.

In addition to events exploring women’s experiences of the First World War (see below), we will also be hosting a pair of talks looking at women’s roles relating to military conflicts. Spitfire Girls (4 March) follows the story of civilian women who risked their lives as aerial courier pilots, flying Britain’s war planes from factory to airfield. And Simply a Jacobite heroine? (11 March) will look at the life experiences of Lady Nairne and other Jacobite women during and after the risings of 1715 and 1745.

Writer of the month 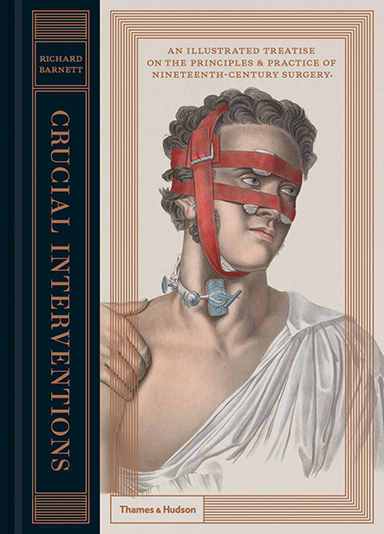 We are hugely excited to be welcoming three new speakers to our Writer of the Month series.

Richard Barnett will be taking participants on a fascinating journey through the 19th century operating theatre and the dawn of modern surgery (21 January).

And Heidi Thomas – writer of Call the Midwife, Cranford, and ­­Upstairs Downstairs – will provide insight into the research processes behind her hit TV period dramas (29 March).

Our FWW100 programme will continue with a new set of events to mark the centenary of the war, beginning with a free screening of community films Tell Them of Us and William’s Story along with a cast and crew Q&A (15 January).

We will also be looking at the role of women in the First World War with a Hands on History workshop (10 February) and a special performance by Ruth Sillers – creator of poetry anthology War Girls – including readings from our collections and a number of poetry recitals (17 March).

We will also examine the war beyond the front line in Europe, from campaigns in Africa (Hands on History – 18 February) to the Middle East (webinar – 15 March). Other Hands on History sessions include Commemorating conscription and the Home Front, 1916-1918 (29 January) and Theatre in the First World War (15 March).

Our family events this season include an afternoon of children’s activities relating to the First World War (18 February) and a craft event that will teach children about Mary I, giving them the chance to create a collage portrait of the Tudor queen (16 February). 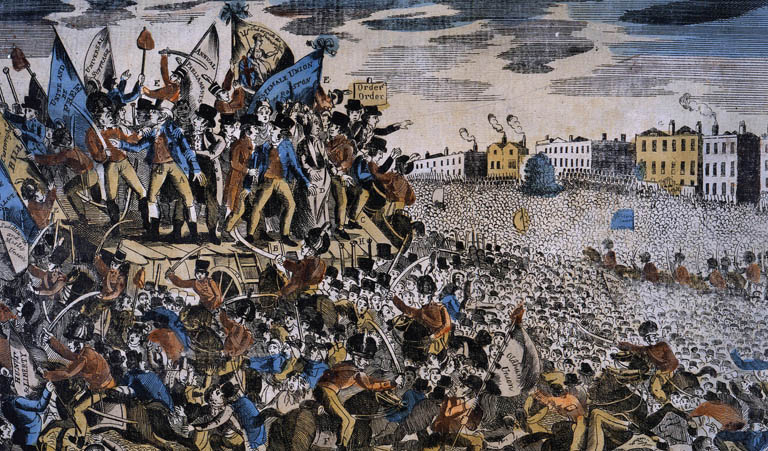 A the end of March, we are excited to be welcoming leading experts Dr Robert Poole and Dr Katrina Navickas to talk about the Peterloo Massacre (31 March), one of the defining moments of popular politics in the 19th century.

We also have a number of events designed to help you get the most out of The National Archives and stay up to date with the latest developments. These include our regular user forums (21 January and 16 February) and Meet the Keeper, where you will have the opportunity to put your views and questions directly to our Chief Executive and Keeper, Jeff James (9 February).

We are also running a number of events designed to familiarise you with our on site library, including a webinar (29 March) and a special Hands on History session that will enable you to interact with a selection of rare books dating back to 1518 (2 February).

Finally, we will give an interactive talk on the conservation work carried out at The National Archives (11 February).

We are also running a variety of exhibitions throughout this season. Highlights include Centenary Stitches (5 January – 19 March), an installation of First World War inspired knitwear created for the film, Tell Them of Us; and Care and Comfort in the First World War (29 February – 29 March), which looks at how people kept in touch with their loved ones at the front.

For more information about individual events or to view our full programme for the coming season, visit nationalarchives.gov.uk/whatson