Watching the skies and taking cover 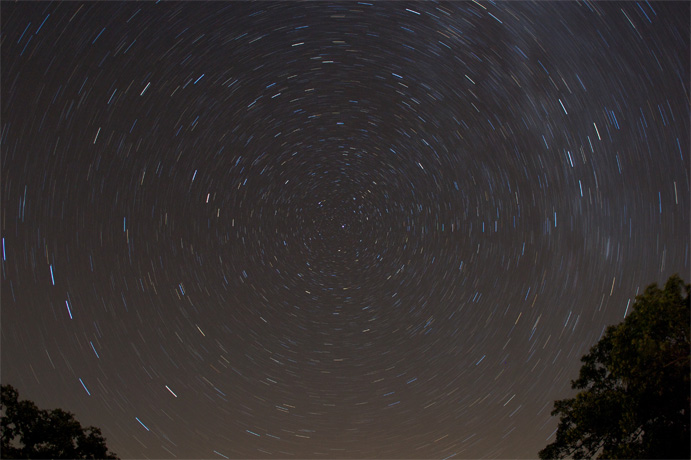 Heavens above! Could a star save your life?

Sometimes, when searching through the catalogue (inevitably for other things), files leap out that simply have to be investigated. For instance HO 199/301 “British bombs and other devices accidentally dropped on England by British aircraft” (somewhat shamefacedly subtitled “also British mines”) does essentially what it says on the tin. But it’s an intriguing tin. However, even better is the neighbouring file from 1942, the bafflingly monikered “Journalistic astrology”. I wanted to know what journalistic astrology was. My guess was that newspaper columnists were making uncomfortably accurate predictions of military decisions but the truth is slightly stranger.

In 2008 we released files relating to SOE’s astrologer Ludwig von Wohl who was involved in a bizarre plan to predict Hitler’s actions by examining the advice given by his “personal” astrologer Karl Ernst Krafft. Hitler was believed to be superstitious about such advice. However what this “journalistic astrology” file reveals is that while parts of the British establishment sought to use Hitler’s perceived credulity against him, others were worrying about the British people’s own susceptibility to astrological predictions.

In 1942 the Ministry of Information (MOI) and the Ministry of Home Security began to voice concerns about very specific predictions appearing in the press. These appeared in the weekly astrology column of RH Naylor, Britain’s first newspaper astrologer, who had published weekly horoscopes in the Sunday Express throughout the 1930s.

The problem came when his predictions for September 1941 included “specific advice to people on how to behave in [air] raids, according to the month in which they were born.” January and November birthdays were flatly informed “not to rely too much on underground shelters” and “in a sense they are ‘safest’ in the open”. This advice, unsurprisingly, was not considered by the Government to be entirely sound.

The Ministry of Information also worried that belief in astrology could negatively affect the country more generally by encouraging a “tendency to sit back and relax, leaving matters to ‘fate’”. The Ministry found evidence for these fears from Bebington on Merseyside where it claimed “masses of people appear to think that the war will be over this autumn, so that little further effort is required”. This prediction of 1941, did not, needless to say, come true.

The rationalist fightback was spearheaded by the celebrity philosopher CEM Joad who debunked what the file calls “these necromancers” on the BBC in October. The Ministry of Information was anxious for him to repeat the performance the following year. As the the Conservative MP Harry Crookshank denounced these “harmful…illusions”, the War Cabinet’s Civil Defence Committee demanded a response from the MOI and suggested it attempted to measure the accuracy “of the various prophets”.

This led to a memorandum on “the public effect of astrology”. In it the Labour MP Ernest Thurtle, Parliamentary Secretary to the MOI, told the Committee that in July 1941 an “extensive investigation” had been made into astrology in the press. This had revealed that two thirds of England’s adult population regularly or occasionally “glances at or reads” a horoscope but that there was “no evidence…that the more fantastic advice given by astrologers…is ever followed”.

Thurtle made clear to the Committee that advice to “shelter in hollows” rather than air raid shelters was an astrological tip that even Britain’s most ardent horoscope addicts were choosing to ignore and he concluded that Britain’s astrologers had “considerable amusement value” but exerted “very little influence on the public”.

Nevertheless the Ministry of Information was instructed “to keep a close watch on this form of journalism” and I like to think its officials kept an eye on their stars for the remainder of the war.