Home > Blog > I want to believe: UFOs in the archive

I want to believe: UFOs in the archive

I was struggling to find something to watch on TV the other night, so I started watching an X-Files movie – the one staring Billy Connolly. If you’ve not heard of The X-Files, it’s a TV show set around those who believe in unidentified flying objects (Mulder) and those who don’t (Scully).

This reminded me of our own UFO files which I hadn’t really looked at since the first few releases back in early 2011. These files are very similar to the TV show’s characters as they involve those who believe, don’t believe and want to believe. I decided to have a look at a few of my favourites and find something new to talk about. 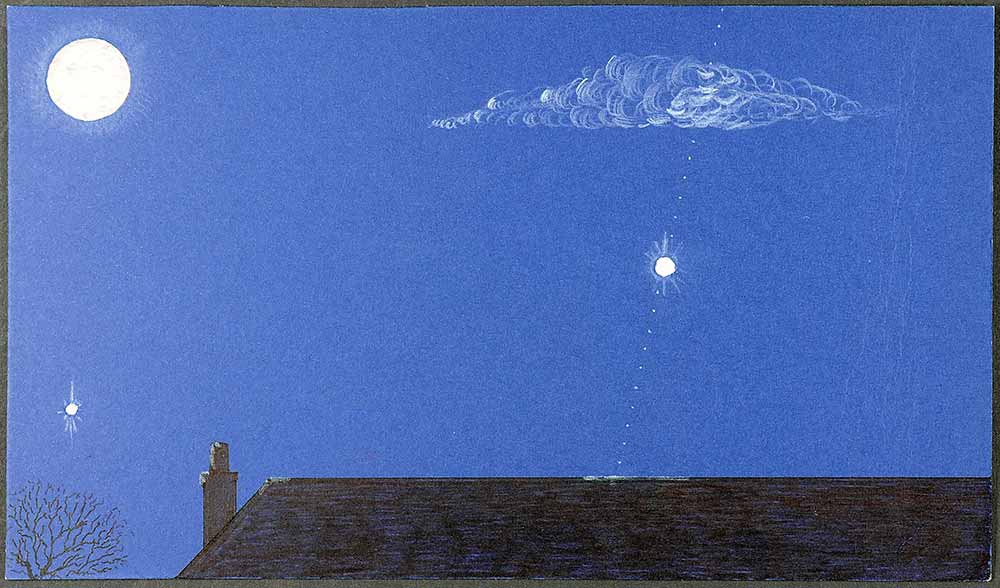 These files are made up of letters from some very active UFO investigators, sightings from members of the public, and those concerned public who believe aliens are already amongst us. They are all answered in a consistent manner by the Ministry of Defence (MOD) under the Freedom of Information Act (FOI).

Extract from a letter regarding UFO sightings by police officers (catalogue reference: DEFE 24/2027)

These files could follow the TV series: We can find those who want to believe as in DEFE 24/2044. This file contains requests for details of various triangular UFOs seen around the UK. There is no evidence where the information comes from, but the enquirer is full of details about UFOs that have crashed in the US and near misses in the UK.

There are also plenty of examples of those who believe the truth is out there. A story that made the BBC Inside Out show was about a Lightning aircraft that crashed off the East Yorkshire Coast on 8 September 1970 (DEFE 24/2027). Our files show that people will keep asking questions, even when given an answer, repeatedly.

Explaining the details of the operation involving the Lightning P6 (catalogue reference: DEFE 24/2027)

DEFE 31/181 also reports the collision of the Lightning F6 aircraft with a UFO. Some of the questions asked by members of the public included:

‘Why was the lightening aircraft left in the water for such a long time after crashing. Was there any fear of contamination from whatever it had encountered.’

The MOD replied with a stock response to many of these questions, outlining that the aircraft had been taking part in ‘a Tactical Evaluation Exercise’, and that there was ‘no indication of any “unidentified aircraft” having been encountered’.

My absolute favourite, which may prove any doubters wrong, is DEFE 24/2062. This is the correspondence of someone who is sure there are aliens living in the West Country.

Although a stock reply, and further similar replies, from the MOD state they do not have ‘Expertise or role’ in UFO matters, the letters keep coming in. The enquirer even claims to have worked for MI5 and requests unpaid back pay. He signs his letters (Ken MI5), requests a gun to shoot both the Moonies and the child-like aliens, and tries to arrange a number of visits to London.

This sends the MOD Whitehall office in to a panic: an internal note states that ‘I have written… to try to persuade him not to come, but as he rarely takes notice of our letters, I cannot guarantee he will not turn up.’

Extract from an internal note regarding a visit by a ufologist (catalogue reference: DEFE 24/2062)

There are of course lots of more serious accounts. Many have been reported in the daily papers, such as the pictures of aliens and their craft. For those interested in the requests for data on UFO sightings around the country, including Cumbria, Mole Valley and the MOD’s departmental structure for dealing with UFOs, then you’ll be happy with DEFE 24/2072. And don’t think crop circles are forgotten either; requests for information in relation to them is in DEFE 24/2038, from two Swedish students.

Some mysteries had answers. The two lights travelling easterly across the night sky recorded in DEFE 24/2053, as reported by numerous individuals including police officers across the United Kingdom, was resolved: They were the rocket boosters of a Russian satellite launch returning to earth (although the further sightings in Devon and Somerset that night remained unexplained).

Interestingly, there are no files of aliens trying to take over the world; destroy New York (as they always do); or infiltrate mankind, except of course those ones in the West Country.

So have I ever seen a UFO? Well I’ve seen lights in the sky while walking near Newmarket. A glorious clear night gave a wonderful view of the Northern Lights. On another occasion an oval collection of lights over Newmarket made the newspapers, but this turned out to be one of the nightclubs putting on a laser show. Overall? I’m with Mulder. I want to believe, but make them the friendly ones please, not the angry aliens who turn soldiers to stone (Weekly World News, 8 Sept 1992).