Like many others I have spent the summer in awe at the courage and dedication of the Olympians and Paralympians, sharing in the national pride of the incredible achievements of TeamGB and ParalympicsGB. I’ve been equally inspired by the outpouring of support and appreciation for the volunteers who helped make both Games such a great success. 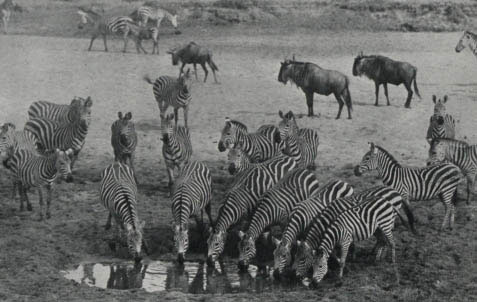 The National Archives has a very long and successful relationship with volunteers, stretching back over 20 years. Traditionally, volunteering has taken place at Kew, making an invaluable contribution to our work, helping to catalogue and conserve thousands of records. In more recent times our focus has broadened beyond paper and parchment to online records. In 2010-11 we delivered over 120 million records to over 20 million online users, and for every document delivered in our reading rooms at Kew, 200 were delivered online. This wider notion of participation, combining traditional volunteering activities with virtual collaboration, is at the very heart of our newly published approach to engaging with volunteers.

A long and successful relationship

In 2011, volunteers from the Friends of The National Archives completed a lengthy cataloguing project of record series WO 97, WO 119 and WO 121, resulting in the addition of more than 20,000 soldiers’ records to the catalogue. We’ve worked with volunteers from the National Association of Decorative & Fine Arts Societies (NADFAS) since 1997. NADFAS volunteers have contributed around 2,500 volunteer hours per year to conservation activities such as ordering, numbering, dry surface cleaning, encapsulating and re-housing. 200 project volunteers, from across the country, came together to describe poor law records in our record series MH 12, adding 4.6 million words to our catalogue.

In April 2007 The National Archives launched the knowledge-sharing community Your Archives. Contributors to this wiki wrote almost 21,000 articles, which were collectively viewed over 48 million times. In 2011 the Africa Through A Lens user collaboration project digitised thousands of images from one of our photographic collections (record series CO 1069) and published them online on Flickr, inviting users to help us improve descriptions and geographical references (see Jenni Orme’s blog from June 2012). We now have several photostreams on Flickr, including some fantastic recently released images from Canada.

Looking to the future

The new strategic approach sets out our ambitions to understand, appreciate and engage with volunteers in shaping, enriching and delivering our public services, whilst ensuring that our participation activities are aligned with strategic priorities and have clear business benefits. In doing this we aim to build and strengthen our relationships with communities and partnerships, developing best practice approaches that can be shared with the archive sector.

Above all we aim to ensure that this strategy is driven as much by the needs of participants as it is by the organisation itself. Wherever opportunities originate, whether from volunteers or from within The National Archives, it is important for both that only those activities which have clear business benefits are pursued. This will ensure that our own resources and those who freely give their time is utilised effectively in order to develop our strategic priorities.

Gold Coast: A cataloguing project focusing on records from the Gold Coast (Ghana) during the Ashanti war of 1899-1902 (CO 96 series).

Caribbean Through A Lens: Building on the success of the Africa Through A Lens project, and the Your Caribbean Heritage cataloguing project, the project seeks to build relationships with under-represented communities regionally and engage with non-traditional audiences.

User collaboration development of Discovery: The introduction of a tagging tool to Discovery, our new catalogue, will aim to increase the ‘findability’ of records, open up under-described records and help to modernise catalogue language by allowing our users to tag catalogue content. We anticipate that this will lay the foundations for future developments, such as adding user-generated content to catalogue descriptions.

First World War unit war diaries: These records provide a fascinating insight into the daily activity and movements of troops on the western front and are already among our most popular records produced on site. We expect their popularity to increase with the centenary approaching in 2014, and so have decided to digitise them and publish them online, taking the opportunity to carry out essential conservation work in the process. A group of volunteers are helping us sort the pages and diaries into the correct order before we digitise them. 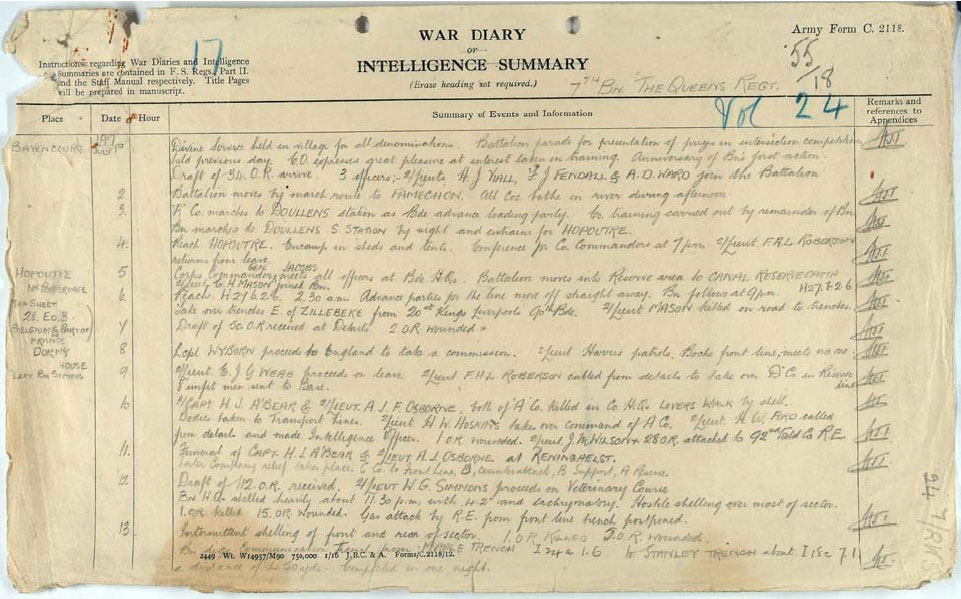 Projects in the pipeline

Jacobite risings: This project will produce catalogue descriptions for SP 35 and 36, series that are currently only accessible via printed or manuscript finding aids. The cataloguing project is a key component of our anniversary activities commemorating the Jacobite risings of 1715 and 1745.

MH 47: A collaborative project to scan and transcribe records relating to 15,000 individuals who appealed against compulsory conscription into the British Army, including ‘Conscientious Objectors’.

Royal Charters: Series C 53 contains enrolments of royal charters from 1199-1517, by which the Crown granted benefits such as liberties, privileges, immunities, exemptions and peerages, as well as land. Along with being a key source for medieval historians, they contain grants to towns, communities and corporations (especially of markets and fairs) which are still relevant today.

WO 339: Over 139,000 Long Number papers containing records and correspondence for Regular Army and Emergency Reserve officers who served in the First World War.

These are just some of the many projects already under way or being planned. If you are interested in volunteering with The National Archives, have some feedback on our strategic approach that you would like to share or would just like to know more, get in touch via our volunteering web page.