‘… we have attempted to give the visitor from the West Indies a fair and frank picture, neither too fair nor too dark, of the circumstances he will find on his arrival in this country.’ 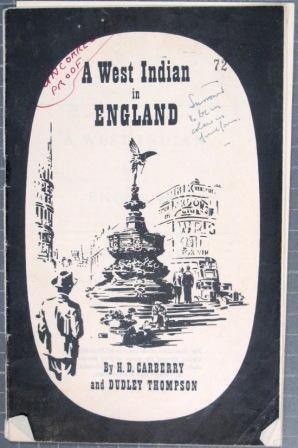 So begins ‘A West Indian in England’ by H. D. Carberry and Dudley Thompson. These Jamaican immigrants, both law students at Oxford, were commissioned by the Central Office of Information in 1949 to write a pamphlet about what those considering emigration should expect in ‘unknown and darkest England.’

The pamphlet appears in our records in draft form as part of a Colonial Office file entitled ‘Publications: Proposed Race Relations Pamphlet’ (CO 875/59/1). It followed a previously highly successful similar work, ‘England as I saw her’ written by S. O. Awokoya, a Nigerian immigrant.

The pamphlet is a fascinating read to get an insight in to how Britain was supposedly viewed by members of the colonies at this time – often with amusing outcomes: 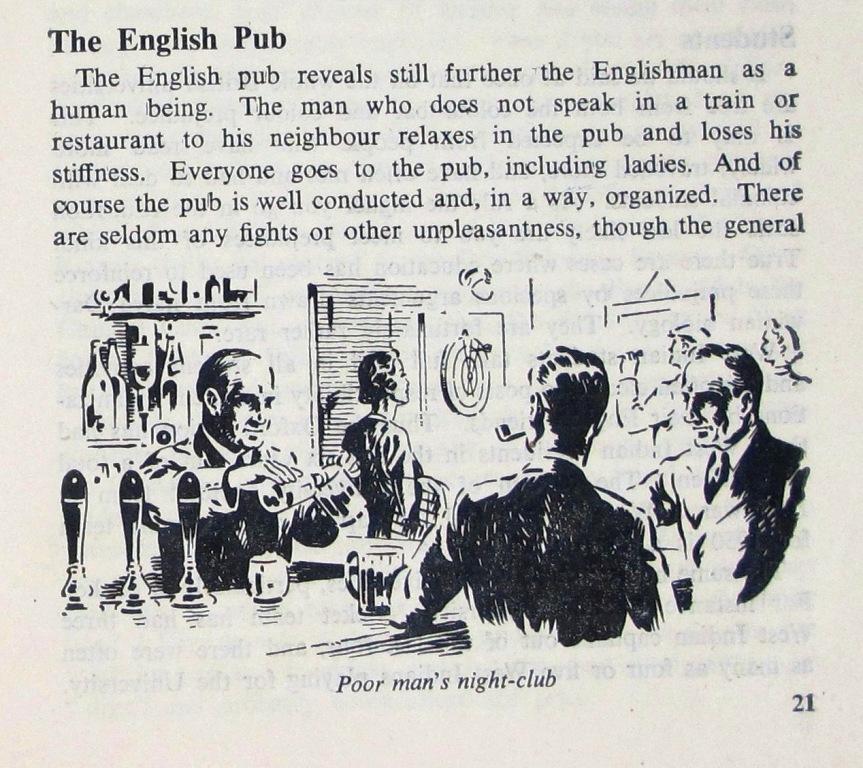 It also covers serious subjects such as race relations. It is specified in the file minutes that immigrants from the Caribbean who had experienced it firsthand should write the piece and they should be encouraged to tackle such subjects. It includes a description of the authors’ experiences of how British people perceived the colonies:

Fascinating in itself, the pamphlet was also written at a particularly interesting time in the history of Caribbean immigration to Britain.

In 1948, the Nationality Act was passed, making citizens of the colonies effectively British subjects. British passports proclaimed people as citizens of ‘the United Kingdom and Colonies’, meaning immigration to Britain became easier for those members of the colonies who wished to take up the opportunity. The arrival of the Empire Windrush in June 1948 became the famous marker beginning over ten years of increasing immigration from the Caribbean. You can view the passenger lists from Empire Windrush on the Moving Here site.

However, as more and more immigrants arrived, lured by the prospect of jobs in the ‘mother country’, the tide began to turn and resistance to the increasing number of colonial immigrants arriving looking for work sparked social unrest. The Notting Hill riots in 1958 are an example of such. We hold many records on the riots, and other similar disturbances and the concerns about increasing racial tensions. You can search for them very easily on Discovery using keywords such as “Notting Hill” between 1958 and 1960 and quickly see the concerns of the government at the time, stretching across Home Office, Colonial Office and Metropolitan Police records, amongst others.

Following the unrest, debate centred on the issue of immigration and the numbers entering the UK. This led to the introduction of the Commonwealth Immigrants Bill in 1961, which came in to force in 1962, limiting immigration from Commonwealth countries and paving the way for subsequent legislation through the 1960s.

‘A West Indian in England’ and the discussions surrounding it in the file, indicate the concerns already occurring by 1949 – a year after the Nationality Act.

Detailed discussions focus initially on who should be chosen to author the work. People such as the cricketer, Learie Constantine, originally from Trinidad (who was later knighted and became the first black man to sit in the House of Lords) were put forward, but he was rejected for potentially being viewed as “too anglicised”. Other potential authors included the actor Robert Adams, originally from British Guiana, who was again overlooked, this time for not being “entirely sympathetic in his views on race relations.” 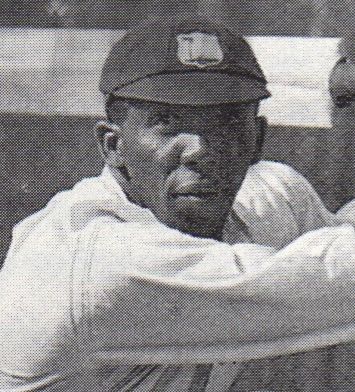 Learie Constantine, cricketer, considered as a potential author for 'A West Indian in England'. Source: www.wikipedia.org/wiki/File:Learie_crop.jpg

Nearing the point of publication, a storm arose, documented in the file, over the seeming encouraging tone of the booklet and concerns that it would lead to more unskilled workers coming to Britain from the Caribbean under the impression there was plenty of work for all:

‘… there are already in this country some 1,500 or 2,000 colonials who have not been able to find work and their maintenance is a heavy charge on public funds. Many of them are men who came from the West Indies with little of no real knowledge of actual conditions in the UK…’ – File minutes: CO 875/59/1

At the same time, other discussions surrounded the source of the publication and how it would be received:

‘I suppose it is not possible to produce this booklet without an inscription saying that it is published by the Central Office of Information on behalf of the Colonial Office. It would be of far greater value in the West Indies if we could send it out without such an inscription as it would not then be liable to attack on the ground of being propaganda.’ – File minutes: CO 875/59/1.

So although the government supposedly wanted to produce an honest account of life in Britain for Caribbean immigrants, the authors and booklet were carefully scrutinised. On the final page is the simple statement: ‘Prepared by the Central Office of Information.’

10,000 copies of the pamphlet were initially ordered and distributed around the Caribbean, focussing on schools, libraries and other such institutions. The file continues with reports of a positive reception and requests for more copies…

This pamphlet is one of the documents we have selected to be part of our ‘Files on film’ competition. We are asking people to respond to a selection of files by making a three-minute film inspired by any aspect of them. All of the documents, including this one in full, can be viewed on the competition webpage.

Just scratching the surface of a document like this provides hundreds of ideas for stories that could be told. We hope you’ll be inspired by our history and put this file on film!