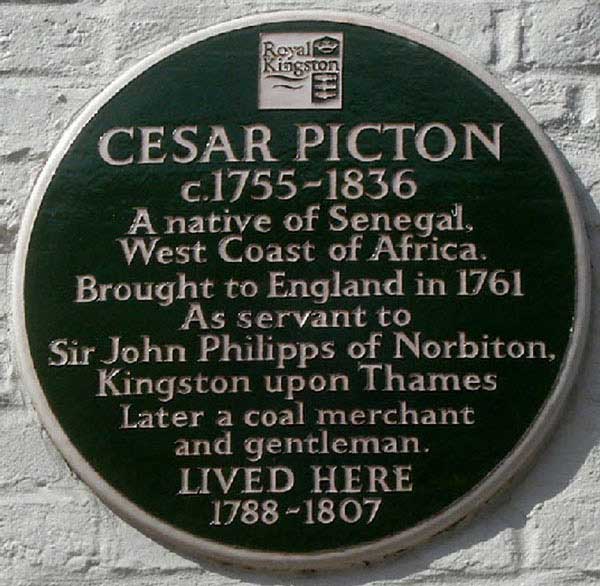 As part of my placement in the Learning and Communities team at Surrey Heritage, I spend a lot of time working on displays and exhibitions. Each month Surrey Heritage produce three ‘Marvels of the Month’ from the local studies library, the archive team and the conservation team. I have written one of the Marvels for October’s Black History Month to help people discover more about Black History in Surrey through historic case studies and would like to share it on this blog. I decided to write the Marvel about a man named Cesar Picton, because he provides a different story that is quite rare for the 18th and 19th centuries: he did not come from a slave background, and he eventually became a wealthy coal merchant.

You can view the Marvels on Surrey History Centre’s website, and see more case studies for Black History Month on Exploring Surrey’s Past.

Throughout September, I have been working with Surrey’s County Archaeological Group (SCAU) on a dig at Woking Palace and have been in charge of creating a video blog to post on their Facebook page. Check out my videos and follow the dig at www.facebook.com/diggingsurreyspast.

Britain has a rich and extensive multicultural past that has shaped its culture as a whole over the centuries. Surrey History Centre holds key documents that can help uncover the story of Black History in the county. Some of these relate to the remarkable life of Cesar Picton. Cesar Picton (1755-1836) is noteworthy as he was never connected to the slave trade. Cesar Picton was associated with the wealthy Sir John Philipps, and by the end of his life was a successful coal merchant, having lived in Kingston, Thames Ditton and elsewhere. Much of the research on Cesar’s life comes from the Kingston-upon-Thames Archaeological Society (KUTAS, SHC REF: 8623/2/7).

He was born into a family of Muslims in Senegal in 1755, but was brought to Picton Castle on 8 November 1761 by Captain Parr. Sir John Philipps, baronet and representative of Pembrokeshire in Parliament wrote about one of his return journeys to a residence of his, Norbiton Place, with ‘a Black Boy from Senegal given to me by Capt. Parr, also a paraquet and a foreign Duck’. He was then christened by Rev. Dr. Philipps on Sunday 6 December 1761. In June 1762, Cesar was taken to Sir John’s Picton Castle where he trained in household labour and was educated. He never became a servant as Sir John’s only surviving son already had a servant. Cesar was treated very well by the family and was accepted as one of their own. Lady Philipps died when he was about 33, and left him a large sum of £100 in her will, as did her daughters when they passed. 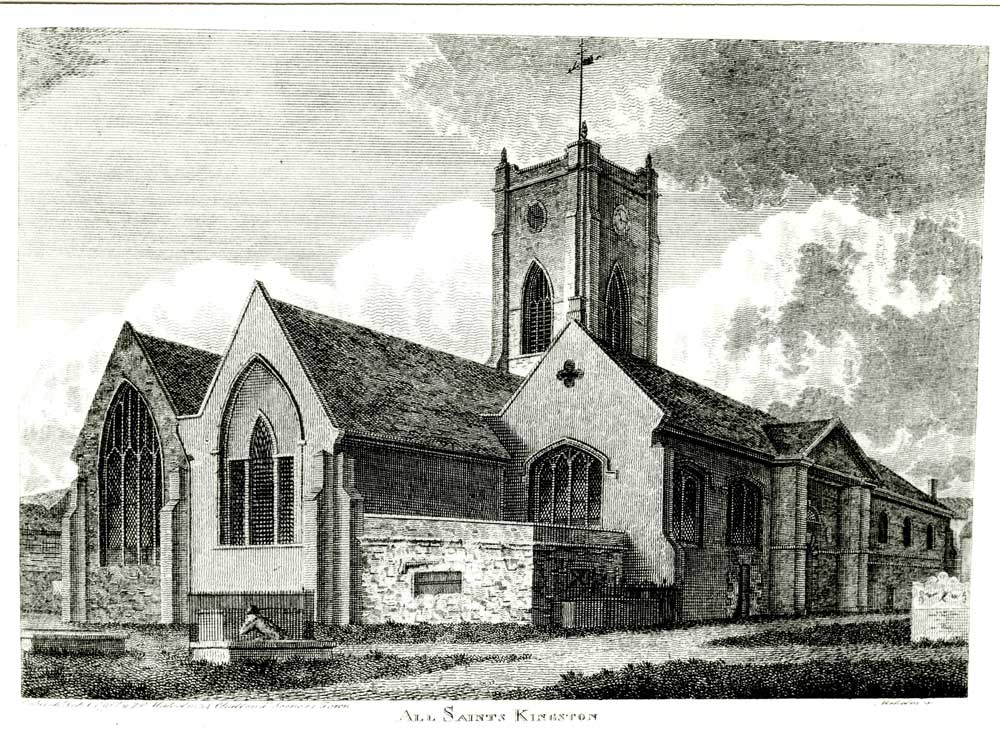 After he received his inheritance from Lady Philipps in 1788, Norbiton Place was sold and the daughters moved to Hampton court, Cesar rented a modest house in Kingston. At some point in 1788, Cesar bought the house and assumed the surname ‘Picton’ from the name of the castle where he spent his early years. Intriguingly, Cesar was never active in the abolitionist movement, and was never a signatory of letters and petitions concerning the slave trade. Sir John had an interest in, and connections to, the coal industry, undoubtedly sparking Cesar’s choice of business. In 1816 he bought a large cottage in Thames Ditton for the astonishing sum of £400, showing he had become a wealthy business man, far above his inheritance.

Cesar Picton died on 10 June 1836, aged 81, as a wealthy and respected man, and was buried in All Saint’s Church in Kingston. In the will of the wealthy William Porter in 1807, he is described as ‘Caesar Picton of Tullworth, gentleman’. Only certain people would be afforded the title of ‘gentleman’, making this statement interesting, but it is not impossible. In his will (transcribed in a KUTAS study, SHC REF: 8623/2/7) were prominent names such as his goddaughter, Sarah Lock Pinner, who married William Pamphillon, a mayor of Kingston in the 1850s, and items of expense including a tortoiseshell tea chest with a silver caddy-spoon and a horse and chaise. His funeral was modest, with no more than 8 mourners, but his coffin required 10 bearers instead of the usual 4 to 6 (KX21 at Kingston Borough Archives).