Trainee Tuesday: Do you know the Muffin Man?

As part of my traineeship at Tyne and Wear Archives I have got involved in exciting projects that look at ways of being responsive to public interests as well as enable people to create new meaning from the collections. Some of the projects have invited creative practitioners to explore the collections and tell us what they feel evokes interest, what is inspiring to them and in turn their audiences.

For one project called Half Memory, Tyne and Wear Archives and Museums worked in partnership with Tyneside Cinema and record label Tusk Music to commission sound artists and musicians to create original music in response to the collections.  Warm Digits and Richard Dawson, two regional artists, had the freedom to explore the archives to identify resonant collections areas to inspire new work.

I worked with Emily Meritt, a volunteer and photography student, to help Warm Digits source the images based on their specific brief. It was important we understood the desired aesthetics of the film they wanted to produce.

We sourced and digitised a few hundred images, including the below: 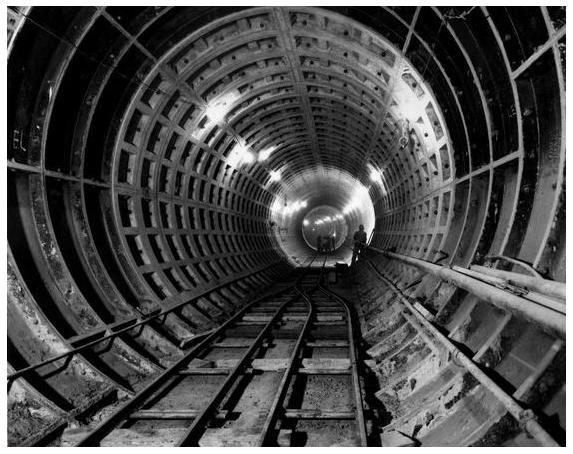 It was so interesting for Emily and me to perceive the photos with the artists’ overall theme and vision in mind. The original purpose of the civic engineering photography was to document and record different stages of construction work.  However, these images were selected purely on their aesthetic merit, not by how significantly historic they were. Once certain photos were selected and taken away from the rest, a new visual theme was created and with that, a new purpose. We could see other meaning in the images; they had a Utopian feel but also reminded us of scenes from science fiction films like Metropolis or Quatermass and the Pit!

Both Warm Digits and Richard Dawson have not only taken inspiration from archives material but they have creatively re-purposed it, breathed new life into it, given it new meaning.

The produced work is being broadcast on basic.fm, an internet radio station, Saturday 26 January – Friday 1 February 2013 and the live audio-visual performance will take place at the Tyneside Cinema  at a launch event in April 2013. 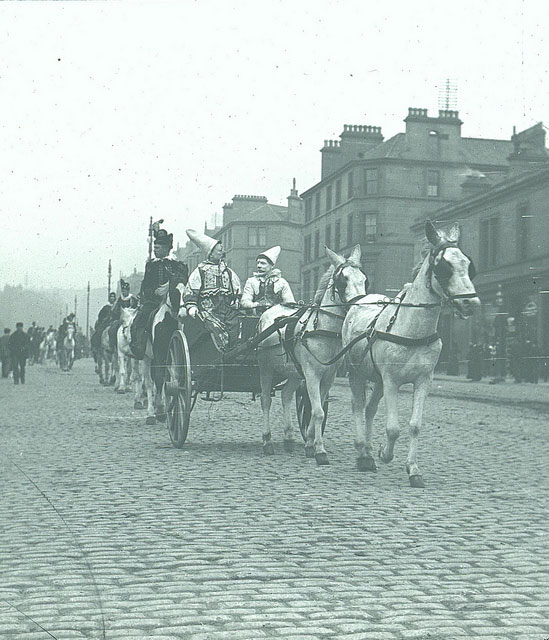 Another project I have been involved in that has encouraged creative reuse of archives collections is the second version of an app called Hidden Newcastle. The app is produced by Tyne and Wear Archives and Museums in partnership with Newcastle Libraries and built by the digital games development company Ideonic. For this project I was given the freedom to delve into the Archive collections and source and digitise material to be used in the app, the main things guiding me were to look for for images that could inspire, tell a story, have hidden meaning or create a sense of wonder.

We invited members of the public to creatively caption 20 photographs that were sourced for the app from Tyne and Wear Archives and Newcastle Libraries collections, encouraging people to be playful; to imagine hidden narratives contained within the images, and to create compelling, but completely fabricated, moments in time.

Here are some samples that were given on the website to demonstrate how the photos and captions would work together: 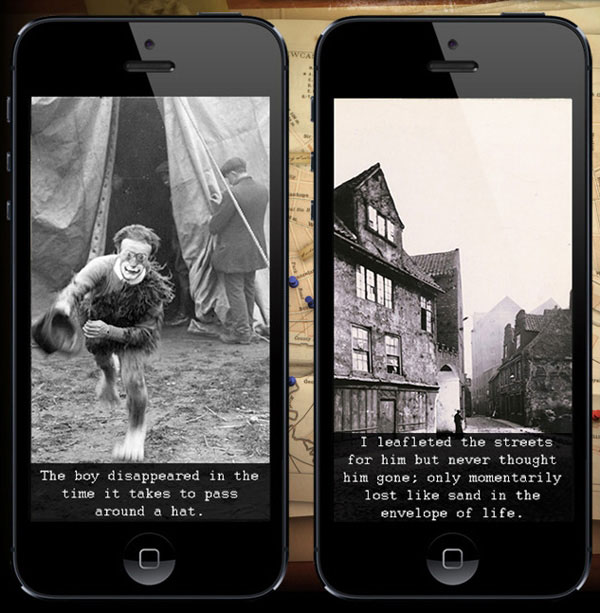 This version is also going to feature bizarre and intriguing archive newspaper cuttings of stories that occurred once upon a time in Newcastle. Along with the cuttings the app will display a map that will pinpoint the location where each of the stories occurred.

It was while looking for the unusual and intriguing stories to feature in this section that I was inspired by Richard Dawson’s interest in one particular book of newspaper cuttings and discovered this strange tale about the Female Muffin Man! Her full story is going to be on the second version of the app which will launch in February 2013. 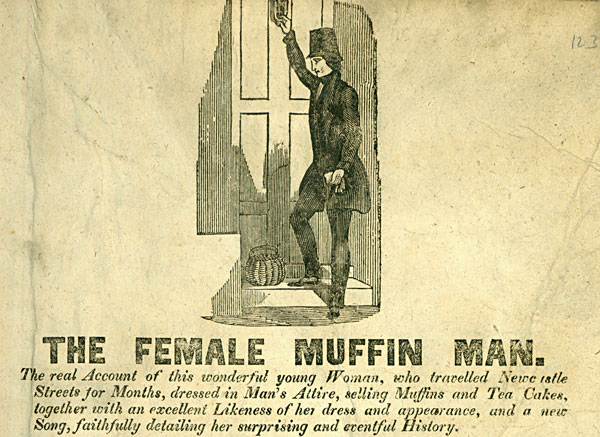 The app shares the strange and forgotten stories of people who lived and worked in Newcastle upon Tyne. They are very much character rather than object-led, and deliberately focus on compelling narratives – the macabre, the unusual and the wonderful.

Hidden Newcastle is not about celebrated histories told in chronological order and it’s not about teachable moments; but is about stirring the public imagination and revealing the stories that are unlikely to be commemorated with a plaque.

Being interested in the ways in which archives can be used to stir public imagination like this, and understand the sorts of things people want to see and where, is what motivated me to go along to a workshop at Tyne and Wear Archives called ‘Uncovering Archives Photography’. The workshop invited photographers who use Flickr to explore historical photographs in the archives and to uncover new themes and narratives. It was so useful to find out which photographs interested each person and why and interesting to see the group discussing what they felt about the images and compare their different perceptions. Listening to the Flickr users in this way has helped the archives and myself to understand how to share photography online in the future.

During the workshop everyone was asked to select a series of photographs from previously undigitised prints, slides and negatives and to then go away and create new photographic work inspired by or in response to the selection. The selected archive photographs and the new photographs created in response are going to be displayed together in an exhibition at Tyne and Wear Archives for two months from January to March 2013 and appear online on Tyne & Wear Archives & Museums’ Flickr Commons account.

I’m pleased to have been involved in projects that have allowed me to see how promoting opportunities for artists to work more openly, critically and creatively with archive collections can help increase the chances of archives reaching new audiences, and I look forward to being part of more in the next few months.