Peter Rabbit has been in the headlines in the past few weeks with the publication of Emma Thompson’s book The Further Tale of Peter Rabbit and an exhibition in Glasgow marking his 110th anniversary. His exploits in the great outdoors are well-known, but the notorious carrot thief and scourge of Mr McGregor’s garden, who finds himself in Scotland in his new adventure, also has a more sedate existence among the shelves at The National Archives. 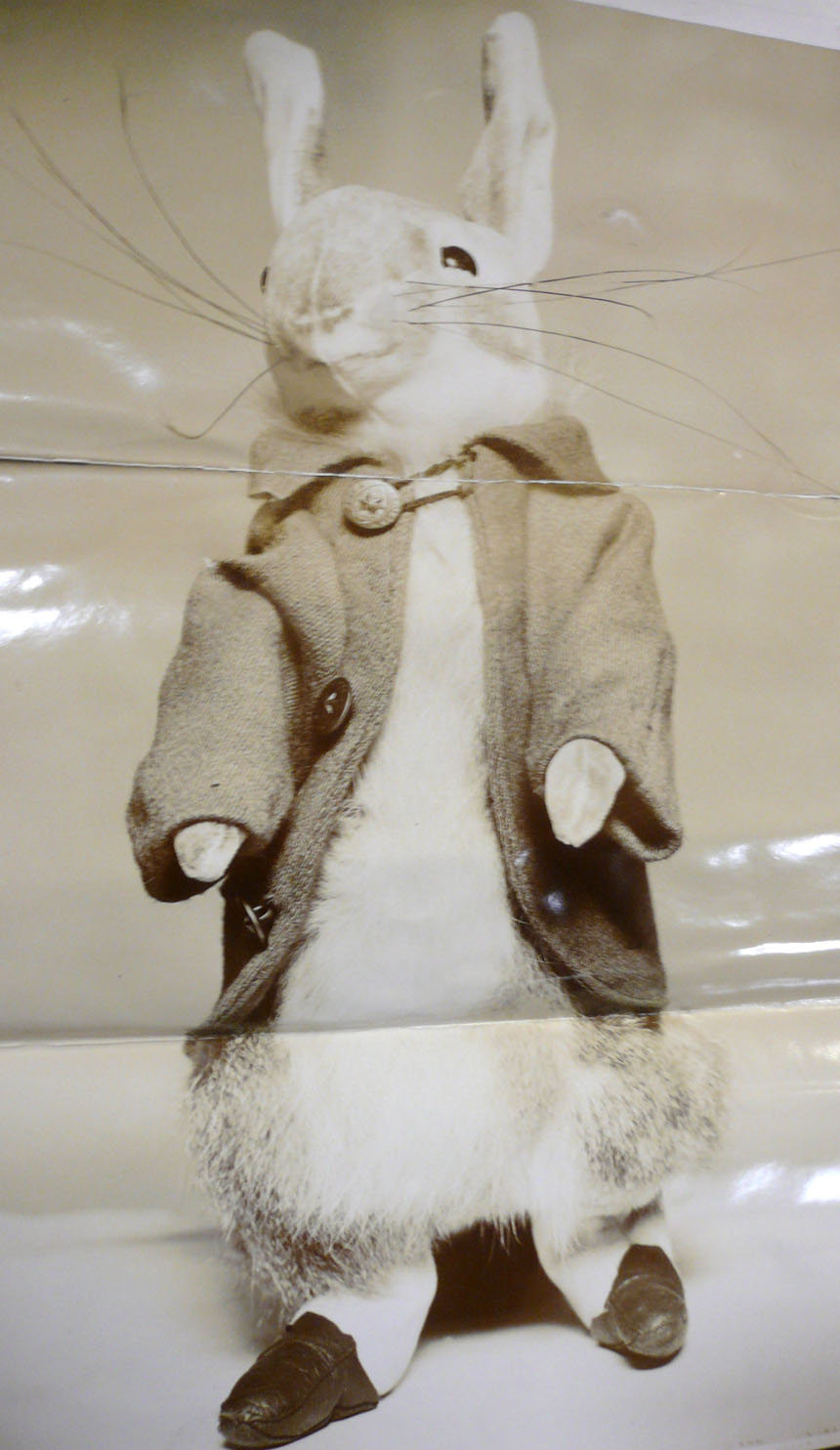 Toy registered by Frederick Warne and Company on 28 December 1903.

This photograph is believed to show the earliest example of Beatrix Potter merchandise (registered design number 423888, BT 51/118, BT 50/531). The soft toy design was registered for copyright in 1903 by Frederick Warne and Company, publisher of the earliest Peter Rabbit books and also, as an imprint of Penguin, of the new book. It was also the family firm of Beatrix Potter’s editor, Norman Warne, who, as her fans will know, she planned to marry before his early death in 1905.

The National Archives holds records of designs registered between 1839 and 1991, among which are many toys and games. There are Victorian examples with intriguing names like ‘game tube called the kaleidoscopic mouse’, ‘top roulette’, and, slightly alarmingly, ‘a toy bomb’, as well as this doll, registered in 1852 (registered design number 86125, BT 43/65/86125). 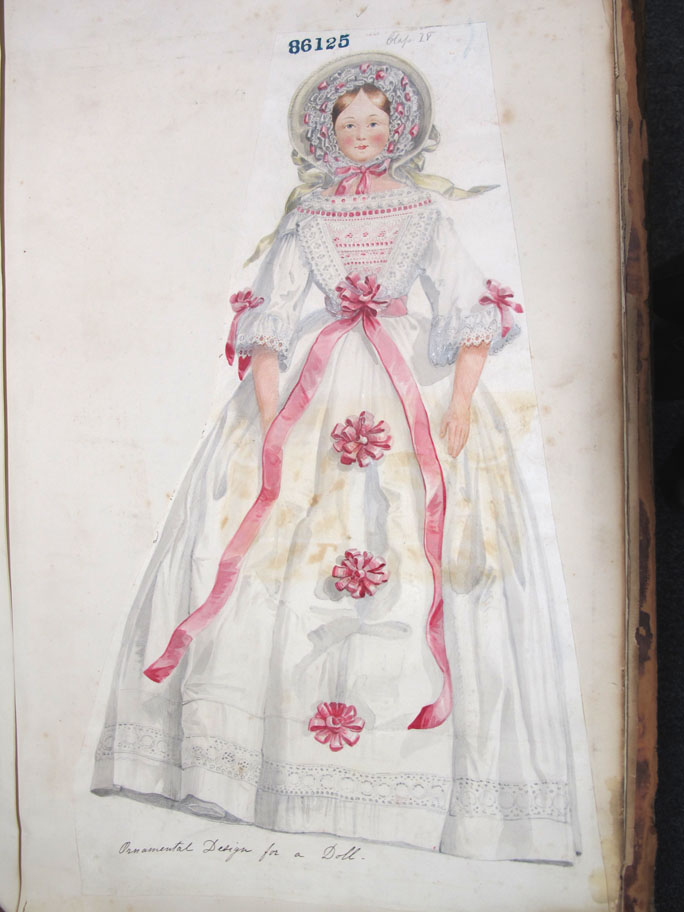 Design for a doll, registered by Augusta Montanare on 13 August 1852. 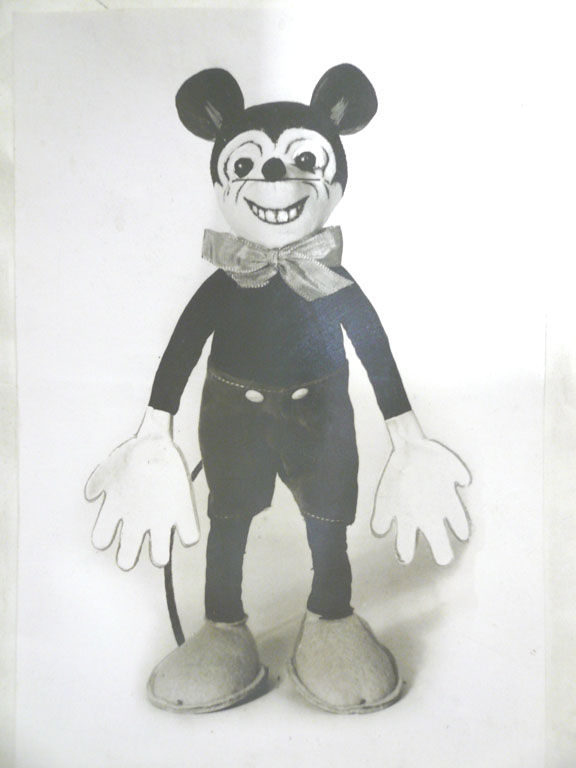 A series of Thunderbirds figures and vehicles registered in 1964 (design numbers 918615-918624, BT 53/267, BT 52/8095) may bring back memories for some readers. This example has been identified by a senior expert at The National Archives as Thunderbird 5’s Gordon Tracy (registered design number 918615), doomed to live alone on a distant space station picking up SOS messages from planet Earth. 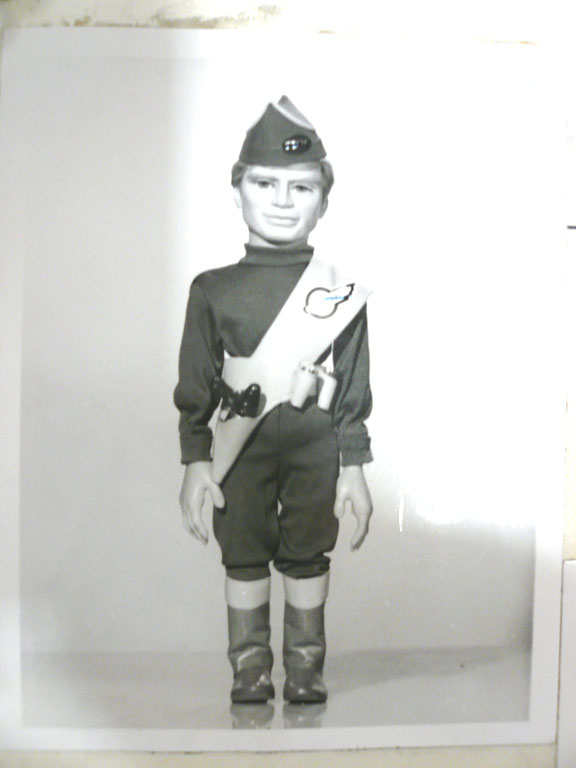 Thunderbirds puppet registered by A. P. Films Limited on 15 October 1964.

The registered designs are records of copyright, with registers giving the registered design number, date of registration and name and address of the ‘proprietor’ – the person or company registering the design, and books of ‘representations’ – drawings, photographs or samples of the designs.