Togoland and the First World War

The war in Africa is often overlooked, and was fought very differently to the war in Europe. With a lack of transport and infrastructure, troops and supplies had to be moved on foot by porters; most of the interior of Africa had not been mapped in detail, so troops were marching into the unknown; and whereas the front in France may have moved a few feet a year, in Africa troops covered hundreds of miles a month to engage with the enemy. The fighting mainly took place within Germany’s colonial holdings, with the Union of South Africa fighting under the British flag in German South West Africa, and the British and French fighting in Togoland, the Cameroons and then finally in German East Africa.

Togoland would be the first Entente victory of the war. It was conquered in around three weeks. On 5 August 1914, the Committee of Imperial Defence recommended that troops from the Gold Coast and Sierra Leone should be used for offensive purposes against Togoland (CAB 45/110). Their aim was to destroy the important wireless station at Kamina, which linked Berlin to its African colonies, to shipping in the South Atlantic, and with South America. 1 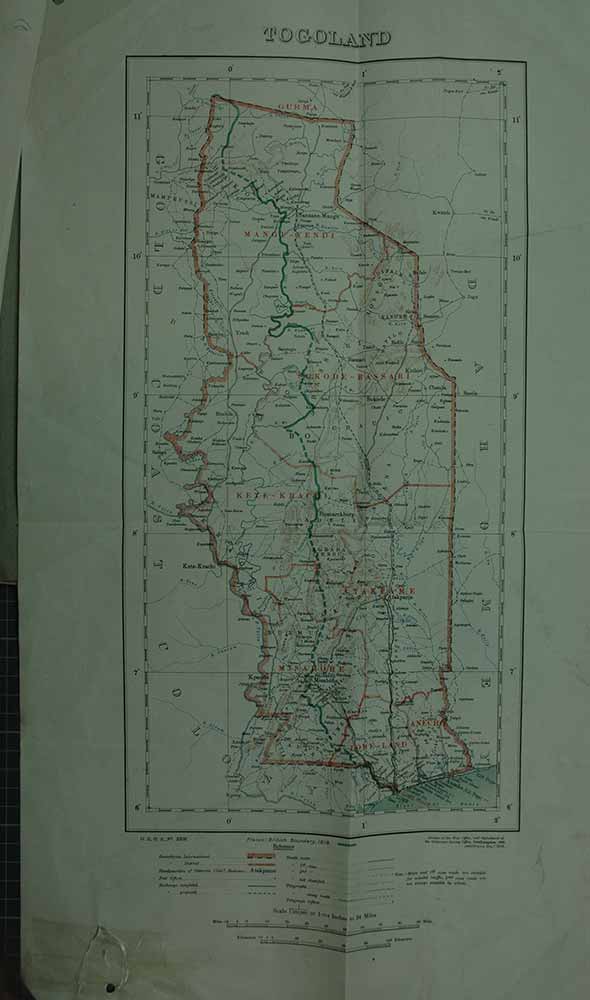 On 6 August the Cabinet met and approved the operation. The Secretary of State for the Colonies instructed the officer administrating the government of the Gold Coast to inform the governor of Togoland, von Doering, that the British government would not entertain his proposal that the German territories remain neutral under the terms of the Congo Act. This act was ratified by the Treaty of Berlin in 1885 and allowed any power within the Congo basin to declare itself neutral. 2 The plea was seen as what it was: a reflection of German weakness. An account written by a German officer showed that they did not doubt that the British and French would conquer the colony, with the British marching from the West and the French on the Northern and Eastern frontiers (CAB 45/111). Correspondence shows that the surrender of Togoland was demanded on 7 August. 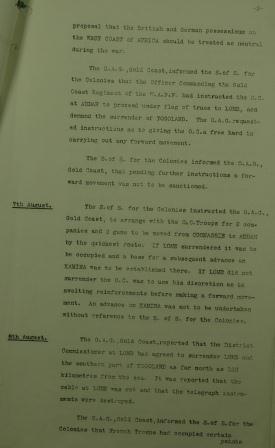 On 8 August, the capital Lome and the southern section of Togoland, was surrendered without fight. The French were contacted and asked to cooperate in an attack on Kamina, which they duly agreed too. By 12 August, three companies of the Gold Coast Regiment were at Ketekrachi, and French troops in the north were advancing on Sansane-Mangu. Captain Bryant, acting commander of the Gold Coast Regiment (and given the temporary rank of Lieutenant-Colonel to make him senior to the French commander), started the move on Kamina on 15 August. Bryant requested the use of local levies from Ashanti and Awuna, which was refused with the suggestion that he should wait for reinforcement from Nigeria. On 16 August, Ekuni was captured and Agbeluhowe had been reached. By 21 August, Bryant had concentrated his force at Nuatya, and was sending out strong patrols towards the Akhla River (CAB 45/110). 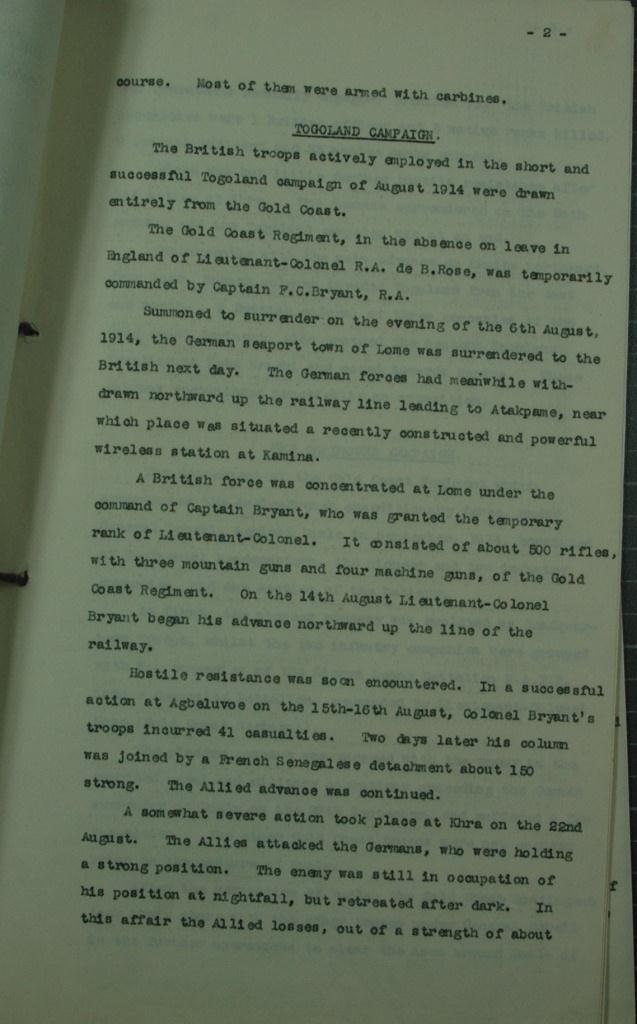 There were a number of smaller actions fought between 8 and 21 August. Then on 22 August heavy fighting broke out on the Chra River, where the enemy were entrenched (cab 45/110). 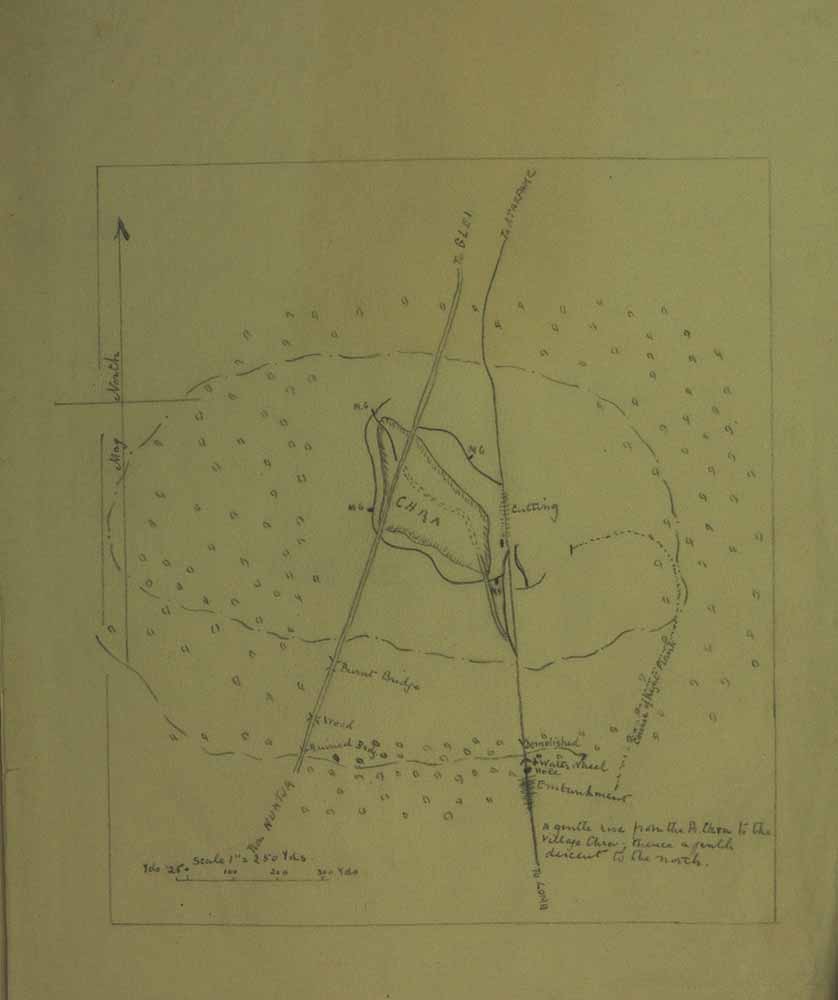 An account by Sergeant-Major Stober, a reserve officer, shows that von Doring decided to take a defensible position on the Southern frontier of the village of Chra; they prepared good positions between the road and railway. The British and French arrived and attacked the whole front of the German positions, but were held off by well-ordered fire from the trenches. There were losses on both sides. Firing ceased as night came, but the German command gave orders to withdraw to Kamina. 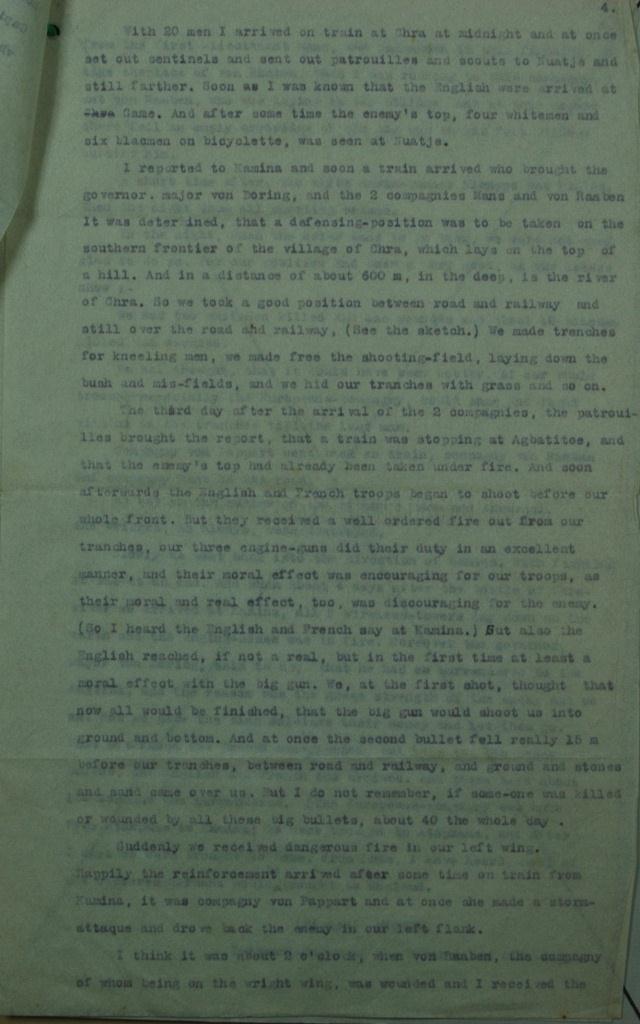 On 26 August Bryant reported that the wireless station at Kamina had been destroyed by the Germans, and that a flag of truce had been sent on 25 August. The Germans offered terms, but Bryant was clear that they must surrender unconditionally, which they did. Similarly, Stober’s account shows that when his troops arrived the wireless towers were down and the engine house was on fire; von Doring had surrendered. British and French forces entered Kamina at 08:00 on 27 August, effectively ending the war in Togoland (CAB 45/110). 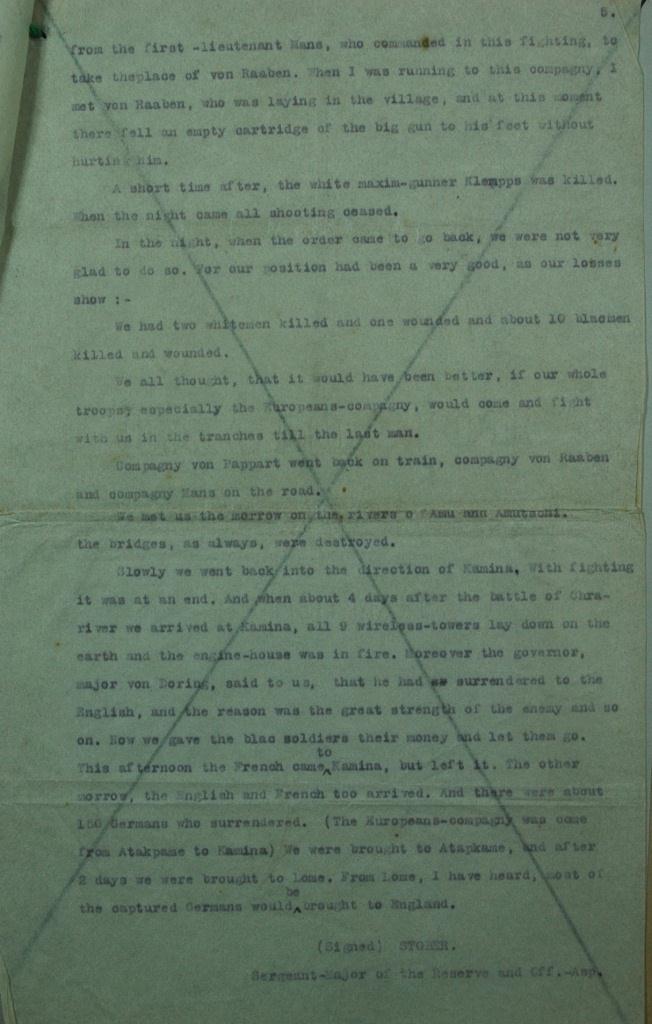 The campaign in Togoland was fought using African troops and carriers with British officers, and the records show details of the wounded and dead. The record also includes some details on French and German carriers and Europeans. 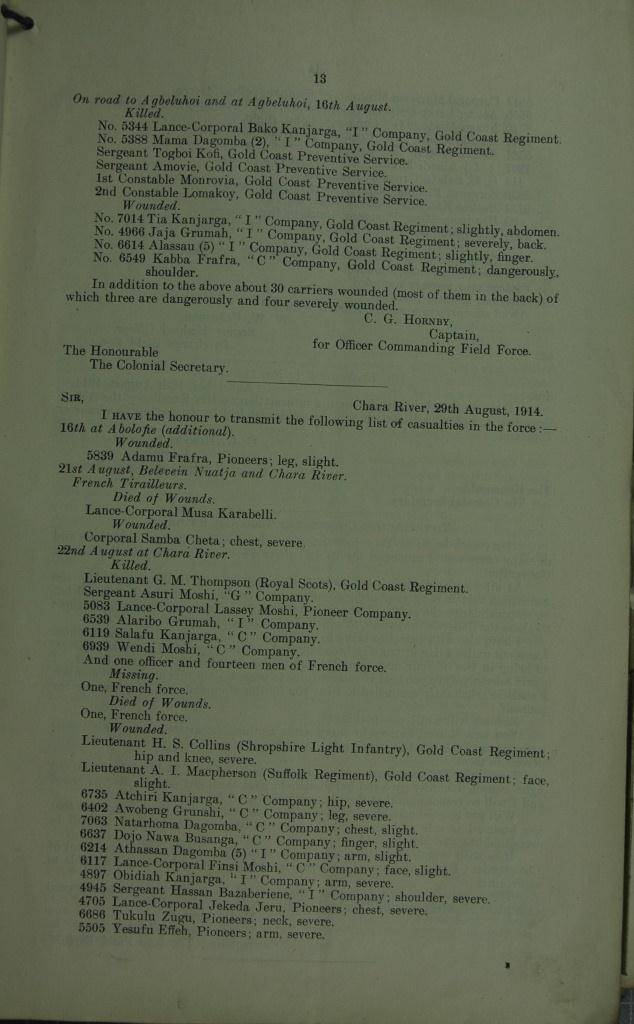 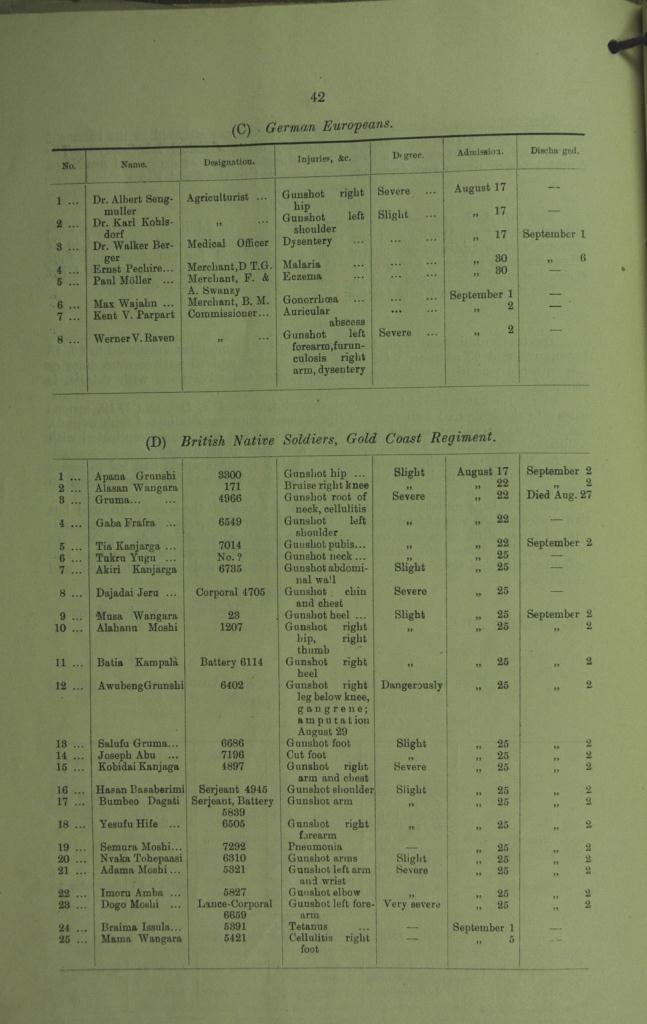 Colonial considerations had taken precedence over the wider war effort. Manpower had been a problem for von Doering and ultimately the Kamina position was too extensive to defend with the number of troops available. Protracted resistance and its effects would have likely set back the economic benefits of the German possession. 3

The fighting moved on to the Cameroons, which will be the subject of the next blog in the series.