A picture of one of the newsletters, which were carefully bound by those left behind at the Paddington Audit office, and which were a way of sharing news of how colleagues were doing at the front line.

Today we’re breathing a happy sigh of relief, having sent our competition Telling Tommies’ tales, out into the world. Based on a gem of a box of letters that were found amongst government railway records (RAIL 253/516), it brings to life a close-knit group of workers at the Great Western Railway (GWR) audit office in Paddington who, like so many, joined up to fight in the First World War. The group wrote to their old workplace directly, and those left behind bound the letters into collections, which were shared amongst the friends.

As part of the Education team, I thought these letters would make a great part of our First World War resources that we make available to schools. One of our most popular video conferences for schools, All Pals Together, uses the personal story of one soldier, Henry Fairhurst, as way of teaching Key Stage 2 pupils about the war.

We didn’t just want to upload the images to our website, we wanted to create something more engaging. So the idea for a competition was born. We’ve chosen 21 letters (from the collection of several hundred), and are inviting children to create something inspired by their interpretations of soldiers’ personal accounts of the war. It can be anything from a drawing, poem or cartoon to a TV report, an audio diary or even a short film. 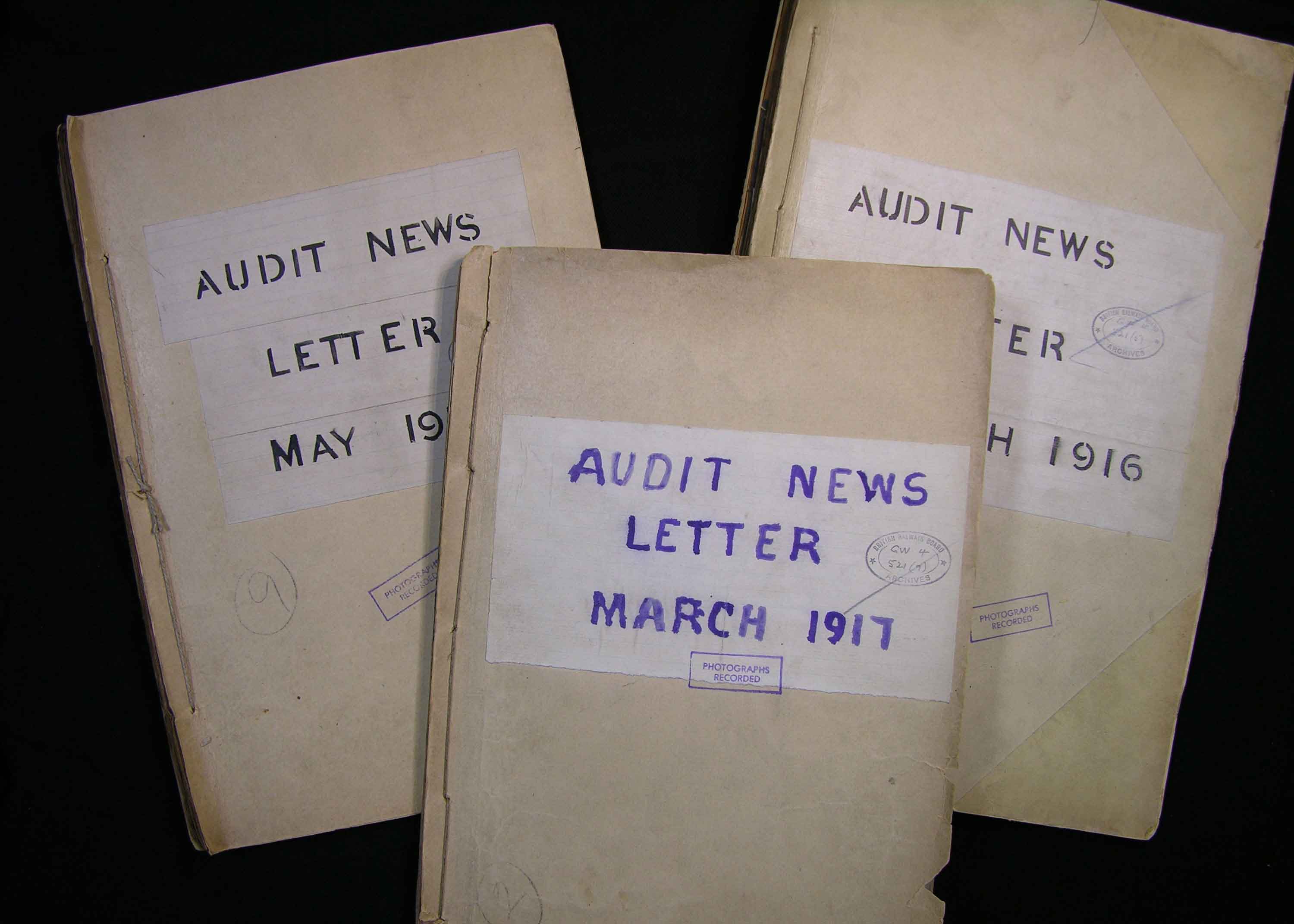 Teachers are busy, so we want to provide as much support and context as we can to help them introduce these letters to primary school aged children. It can fit, ready-made, into a lesson about the war. And the letters are available online, so they’re a pleasure to read on tablets. With that in mind, we hope that children will engage with the letters once the lesson is over.

Selecting our favourite letters for the competition was a hugely enjoyable task. They’re from a small group who wrote often and clearly enjoyed it. One soldier stood out above all the others, partly because he was such prolific letter writer, and partly because he conveyed so much of his experience of the war in his letters. He was soldier Stanley Frost, and we’ve included 11 of his letters in the competition. It’s obvious he was witty, and he did find gentle humour in some bleak situations. During his recuperation from gas poisoning in a hospital in Devon, he describes a rowing trip he and his fellow patients undertook: ‘One chap has lost his right leg, another hasn’t got full use of his left arm, the third still limps about, and I am not yet able to put much energy into rowing. Some crew eh?’ 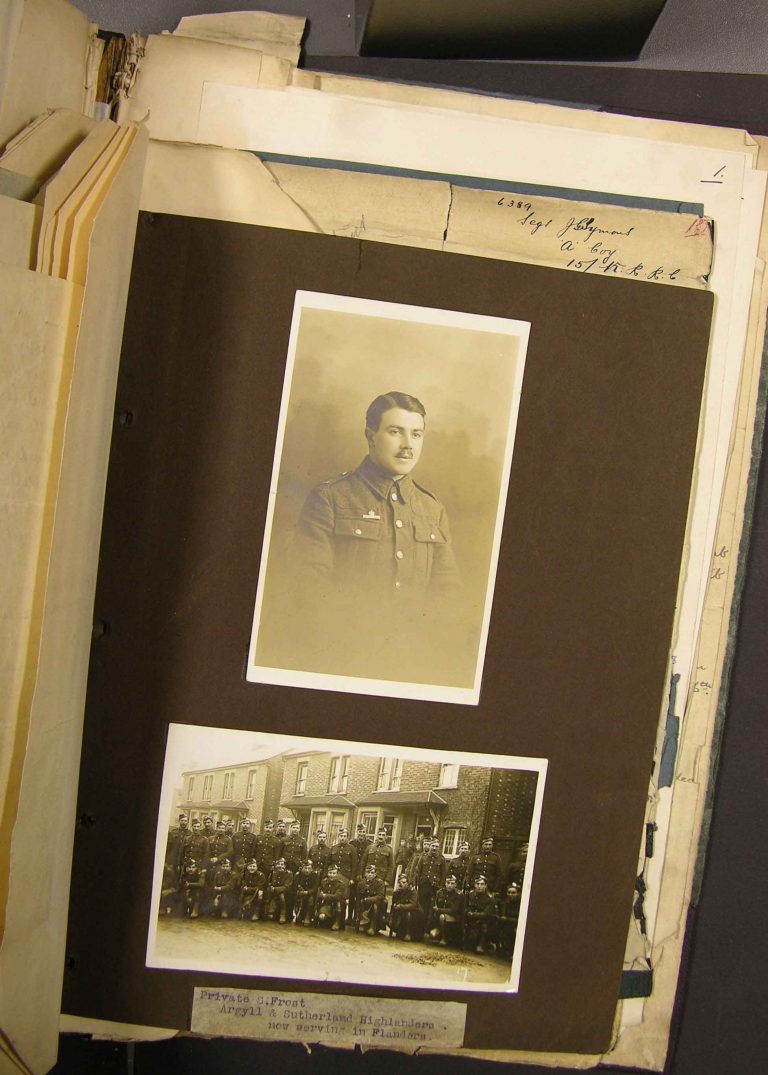 Sometimes even the supposedly ‘light hearted’ letters are very poignant, and you can tell that the writer is trying to sound upbeat despite difficult circumstances. Jack Symons, facing the possibility of having his toe amputated, writes: ‘I hope they will cut off some of the right side of the foot, for they would do me a favour by ridding me of a beautiful corn that has troubled me for a good many years.’

There were a lot of letters that had exceptional descriptions in them, but that did not make the cut. We only wanted to include letters in their entirety, and on the rare occasions that one of the soldiers did describe the true horrors of their experience, we didn’t want to include it for primary schools.

This group of GWR Audit office soldiers were not a true ‘pals battalion’, as they were scattered to many different regiments. But from the nature of these letters, and the way in which the soldiers write about and to each other, it’s clear that they remained a close knit group. We’ve posted these letters off into the world again; now we’re waiting for primary school children to reply.

This competition has now closed, but you can read the letters find guidance on running your own classroom activity here.