Home > Blog > Tell Them Of Us: the story behind the film

Tell Them Of Us: the story behind the film

My great uncle, Robert Ashley Crowder, is one of the five names on the Thimbleby, Lincolnshire, First World War memorial. He died at Passchendaele in 1917 aged 21.

His brother and my grandfather, William Harrison Crowder, was reported missing, presumed killed, some four months later on 21 March 1918 – the first day of the German Spring Offensive. After a few agonizing weeks my great grandparents received the news that William had been captured and was languishing in a prisoner of war camp in East Prussia, now Poland. 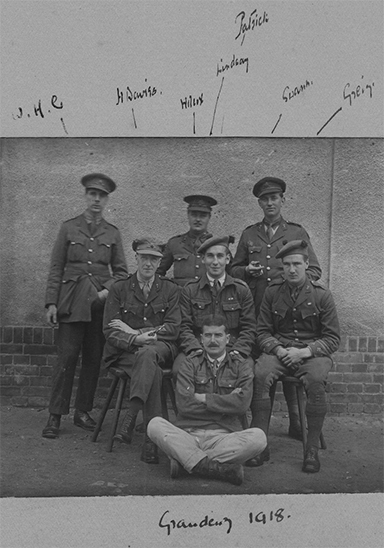 WAGScreen’s film, Tell Them of Us, is the logical conclusion to and has its roots in the work my great grandmother undertook over 90 years ago, when she was determined to find out as much as she could about Robert’s last days and hours (official communications being rather perfunctory). She transcribed her son’s letters home from the front in an act of remembrance, preservation and for the information of later generations. These were handed on to my grandfather, who never spoke in detail about his war experiences, a not uncommon occurrence which has led to much first-hand information being lost over the years. 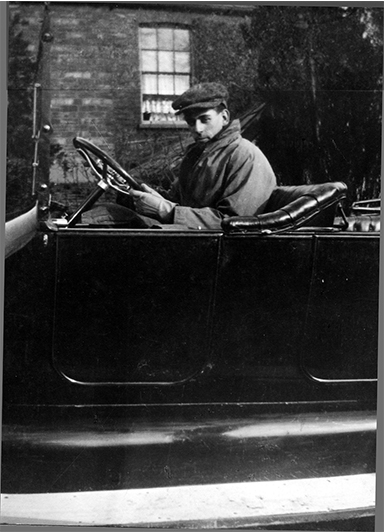 Robert Ashley Crowder at the wheel of the family’s Studebaker

It wasn’t until the mid-1970s (by now aged over 80) that he sat down, and, unbeknown to his family, wrote his memoir of family and war service. We found neither in his effects when he died in 1979. 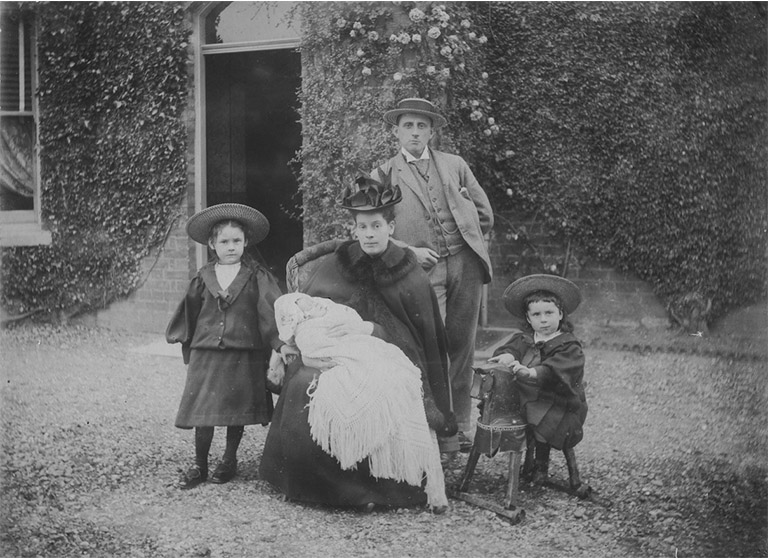 The Crowder Family at Thimbleby Villa, 1896

Another 30 years elapsed until I decided, following a conversation with my mother, that my great uncle’s letters must exist somewhere. We knew that my grandfather had been in correspondence with an academic in Sunderland, who was attempting to record the First World War reminiscences of as many participants as possible before their stories were lost forever. My search led me to a library in the University of Leeds where I found the transcribed letters (and one original – still legible and written in pencil on the flimsiest of paper) together with the memoir none of the family knew existed. This has been the source material for Tell Them of Us.

The film tells the true story of Robert and William from the home front. It also follows life in Thimbleby as the villagers coped without their male community during the war years.

Tell Them of Us and William’s Story will be screened on Friday 15 January at The National Archives. The screening is followed by a panel discussion between Robert Holland, director Nick Loven and cast members including Adam Fox, who plays William. Book your free place.

creative, films, first world war, tell them of us