Swift visits to The National Archives

Have you ever wondered what it might be like to fly? I know I have. Imagine being on the wing from birth and remaining there for the next three years or so. Well in that case you need to imagine you are a swift. 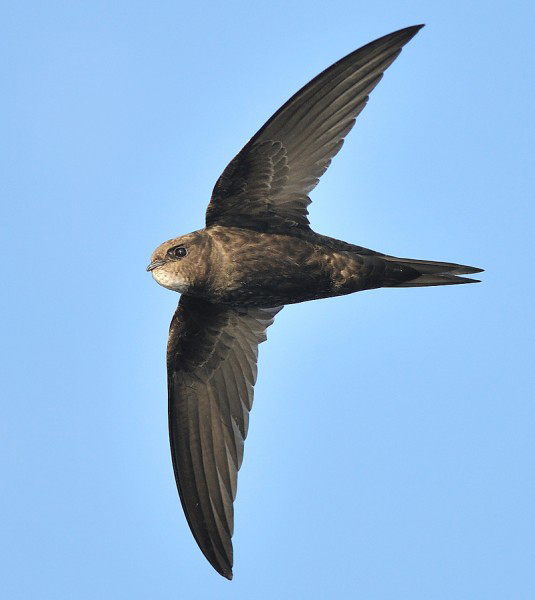 Each year swifts leave the skies of Southern Africa flying 14,000 miles to arrive here in the UK for three months and have done so since the time of the Romans. Noticing them flying above the ponds here at The National Archives a few years ago, I contacted Edward Mayers at the Swift Conservation Trust. I wanted to see if we could do more to help them, as the swifts are on the Amber List for endangered species. Edward came along for a visit to survey the site and, last year, we put up eight nest boxes and a couple of speakers to play the call of the swift – this encourages them towards the boxes. There’s an article about this on the Swift Conservation Trust news page as well as further information on how we can all help. 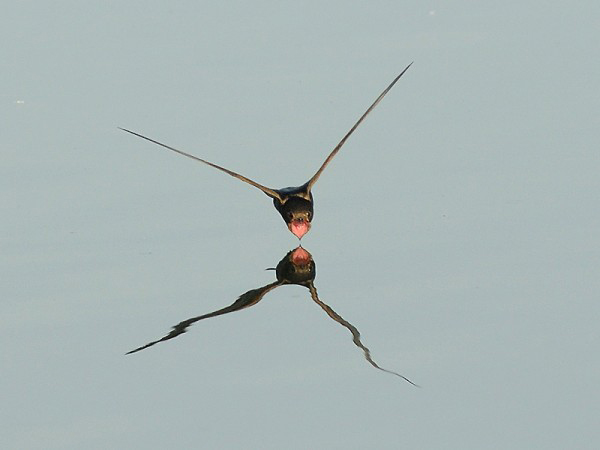 In early May this year whilst sitting at my desk, I watched as house martins  flew above the pond and wondered when I would see the swifts, as the weather had been so bad I was sure it had hindered their arrival. But a few days later there were dozens of swifts filling the air above the formal pond. I felt really close to them as I watched from my first floor window. It was absolutely amazing to see them swoop by, chasing insects and totally unaware of my presence the other side of the glass.

As the days went by, we noticed that they were flying in close proximity to the nest boxes, which was a good sign, as the sound of the call played at key times to encourage them. Next year we will find out if this has been a success, as the nest boxes will then become occupied. So this is something to really look forward to.

Swift boxes and speakers on Kew One Building

The swifts are no longer here and the skies once again remain empty. It is not the same without them…