Many of the students were visiting the archives for the first time and were in for a fun- and fact-packed day featuring bespoke workshops, rosette-making, meeting a ‘real life’ suffragette, hearing a talk by the historian Dr Diane Atkinson and enjoying a screening of our very own film Suffrage Tales. 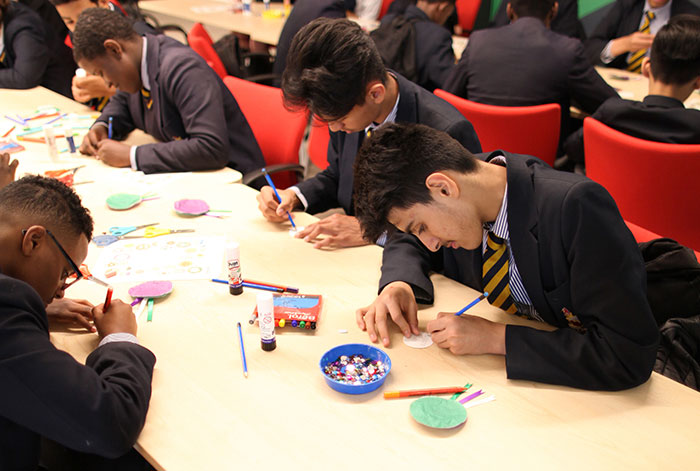 Some of the visiting students, hard at work

The day began with each school taking part in a different workshop run by our Education Officers, exploring what our documents reveal about the campaign for female suffrage. They all began with an extract from HO144/1205/222030/23. 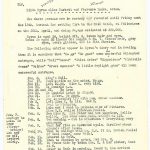 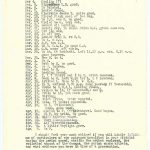 This document is a letter detailing the coded diary found by police belonging to a suspect named Hilda Byron. She had been arrested along with Florence Tunks, accused of setting fire to the Bath Hotel in Felixstowe in 1914. The police were trying to gather evidence from other districts, linking possible ‘outrages’ to events mentioned in the diary that could be used as evidence in the trial of Hilda and Florence.

The students came up with some very interesting theories about this document and noted many coded phrases like the use of ‘motoring’, ‘Cinderella dance’ and ‘a little daylight game’. Comments included: ‘I think that it is written in short-hand, something only the person would understand,’ and ‘No wonder they’re tired, with all that cycling about!’. One student commented on the fact that they must have been ‘well connected’ with so many people to visit!

The students went on to navigate through some other selected documents that revealed different aspects of the campaign, covering window smashing, imprisonment, force feeding – and attempts to avoid it – as well as petitions sent from jail, the Suffragist Pilgrimage, The Men’s League for Women’s Suffrage, census boycotts and many more. Some personal stories were explored, such as that of Olive Wharry, who was imprisoned many times – once for her involvement in the arson attack on the Kew Gardens Tea Pavilion. A highlight for the students was hearing her voice through her petition to authorities about not being afforded the privileges of political prisoners.  So, too, was seeing the original sticker stuck up in the Houses of Commons by Vera Wentworth; ‘I can’t believe that this is the actual sticker!’ one student remarked.

Each group finished with a discussion about what the students had learned about the different types of documents we have, and what they reveal about the suffrage movement. One student commented on how surprised he was by the extent of the organisation and planning that had occurred. This resonates with Emmeline Pankhurst’s quote from 14 February 1913 (which can be seen on the walls of our new fantastic exhibition, Suffragettes vs. the State): ‘I want you not to see these as isolated acts of hysterical women…’

While refuelling at lunchtime, the students had the rare and unique experience of ‘meeting’ Annie Kenney, brilliantly brought to life by Kimberly Turford. She gripped them with stories of her tough early life, working in a Mill in Oldham, and how as a working class suffragette she was able to rally women like her to the cause. The students where enthralled by her conviction and followed her call to make their own rosettes to display the causes they believe in. This welcome opportunity for some creativity captivated the teachers as well as the students and they all busily sat down to make their own rosettes. 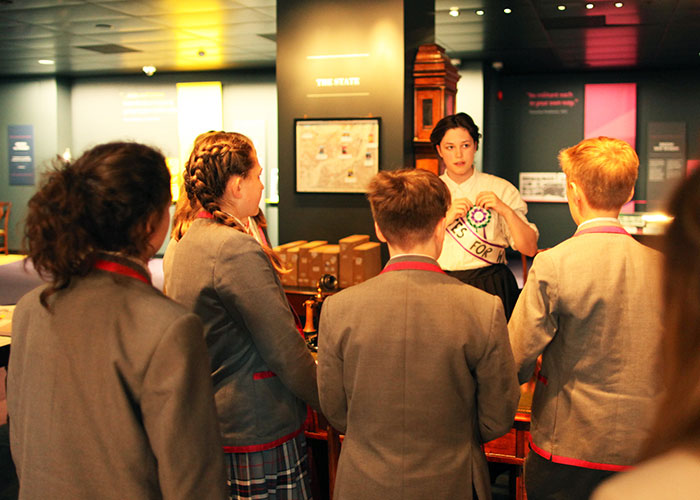 The afternoon session kicked off with a fascinating talk by historian Dr Diane Atkinson. She explained that, throughout her research, she had been struck by how brave these women had been to take such a militant path. She wanted to understand the women behind these acts and this led her to write her book ‘Rise up Women: The remarkable lives of the Suffragettes’. She entertained us with humorous postcards that warned of the terrible fate a family could befall if a wife became a suffragette. She also reflected some of the points that had been raised in our workshops, such as the range of backgrounds the suffragettes came from – a point agreed by Annie Kenny, who had joined us for the talk. 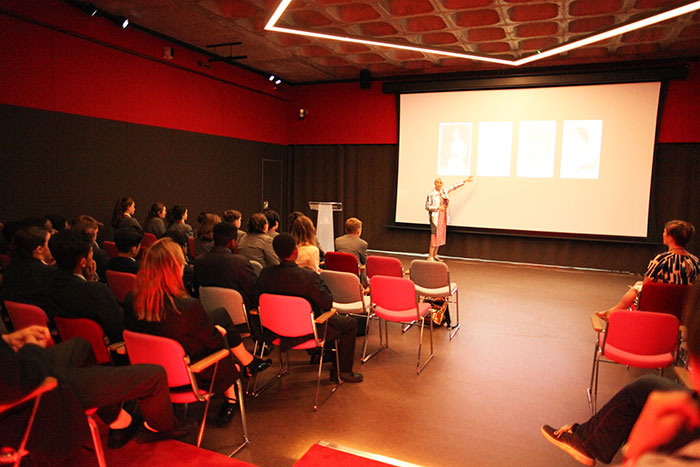 Dr Atkinson also showed us photographs of young suffragettes, such Vera Wentworth, whose actions some students had encountered earlier. She ended with a wonderful photograph from the 1960s of some colourful older ladies belying their militant past. These included Annie Kenney’s sister Winne and Lilian Lenton, whom one group had already discussed as part of the duo responsible for the arson attack at Kew Gardens.

The day closed with a screening of our animated stop-motion film ‘Suffrage Tales’. The film is a powerful interpretation of our records in a creative way made by sixth form students.  It allowed the students to place the campaign for female suffrage into the wider historical context of political representation.

The students from the three schools, armed with their rosettes, strode off – furnished with a more complex understanding of the documents we hold and what they reveal about the campaign for female suffrage.