Secrets and spies of the First World War

What do socks, exotic dancers and scouts have in common? The answer is that they all appear in the 150 top secret MI5 files of the First World War made available online by The National Archives for the first time yesterday.

These files, which are part of the wider KV 2 series of personal files, contain a wealth of material including interrogation reports, letters, postcards and photos relating to individuals and groups under surveillance. There are files on a number of spies operating around the world, largely of British, German, Dutch or American origin, but also famous individuals such as Mata Hari, the notorious female spy and exotic dancer; Arthur Ransome, author of Swallows and Amazons; Ezra Pound, American poet and author (KV 2/875 & 2/876) and Edith Cavell (KV 2/822), the British nurse who saved soldiers from German-occupied Belgium. 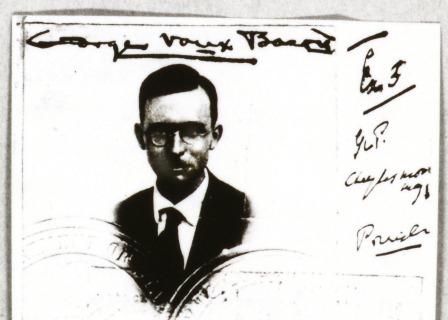 When you think of spy gadgets, you might think of fancy James Bond gadgets like bugged cufflinks and pens, and probably not a pair of socks. However, George Veux Bacon (KV 2/4 & 2/5) who was a German spy in the First World War, used his socks to conceal ‘invisible ink’ used for writing secret messages back to Germany. This was extracted through soaking the socks and it ultimately led to him being ‘caught red handed’ or maybe ‘caught red footed’ in this case.

A letter within the KV 2/4 file includes a letter to the Home Secretary from Bacon begging for a pardon from the British government. In it he states: ‘The adventure for which I was punished was a foolish and theatrical one […] not [done] through hatred of Great Britain or her allies, but simply for excitement’. He goes on to talk of his English ancestry and says that Sir Francis Bacon was a relative of his. He also states that ‘there is no financial reason for asking for a pardon […] but the blood in my veins is English.’ 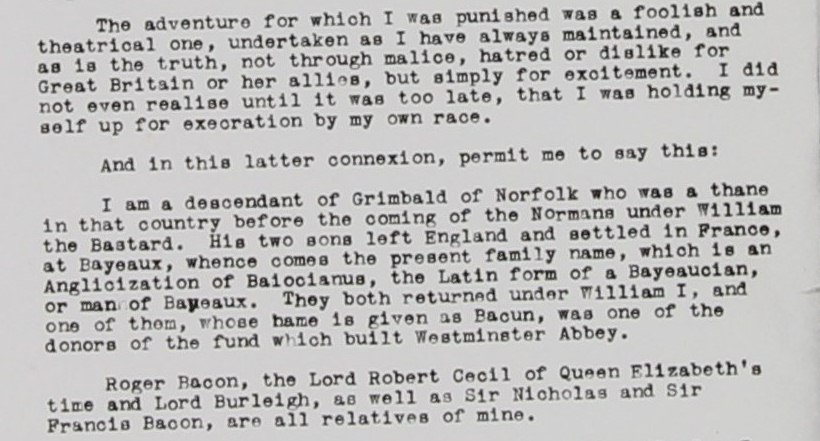 Undercover with ‘The Midgets’ 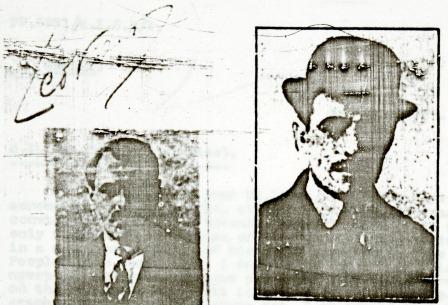 Leopold Vieyra (KV 2/3), known as the ‘Spy in the Heart of Filmland’, was a German First World War spy of Dutch origin. Originally from Amsterdam, he reportedly moved to London in 1909 via Paris as a manager of a troupe called ‘The Midgets’, he later became a manager of a ‘bijou cinema on Finchley Road’ and became a film agent operating between England and Holland. Through his travels between England and Holland he passed naval intelligence to the Germans using secret writing. He reportedly scratched messages into the edges of his films.

Scouts’ honour – would they DYB DOB us in?

The KV 2 file series doesn’t just contain files on individuals; it also contains records of organisations. As you might imagine, there are files on organisations such as the Bolshevik Party but you might be surprised to learn that there is a file on the Boy Scout Association (KV 2/3576). How could a group of young boys whose motto is ‘Do Our Best’  be involved in espionage? It wasn’t  just international renegades and double agents that MI5 were concerned with, they needed to consider the impact of the war on the home front and so they were interested in any possible infiltration into cultural institutions. 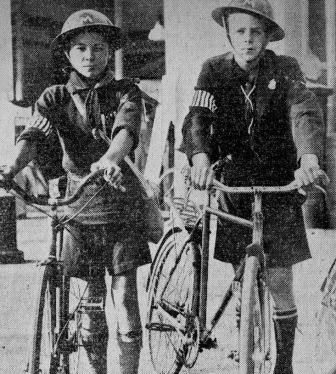 In file KV 2/3576, there are numerous reports about the German scout movement and the relationship with the British scouts and other scout organisations in Europe. There are letters noting objections to German scouts attending the international jamboree in London Olympia. They were also concerned about the threat of the ‘red boy scout’ movement and the influence of communist ideology.