A year on from my initial search for the real-life Rowntree Aero Girls, as part of the Opening Up Archives scheme, I am delighted to be able to share the remarkable stories of the women and men behind this collection of postwar paintings via a new website supported by the University of York.

As many as 40 Aero Girls portraits appeared in Rowntree Aero chocolate advertising between 1950 and 1957, in British newspapers, magazines and early ITV commercials. An accompanying slogan proclaimed, “For her – AERO – the milk-chocolate that’s different!” 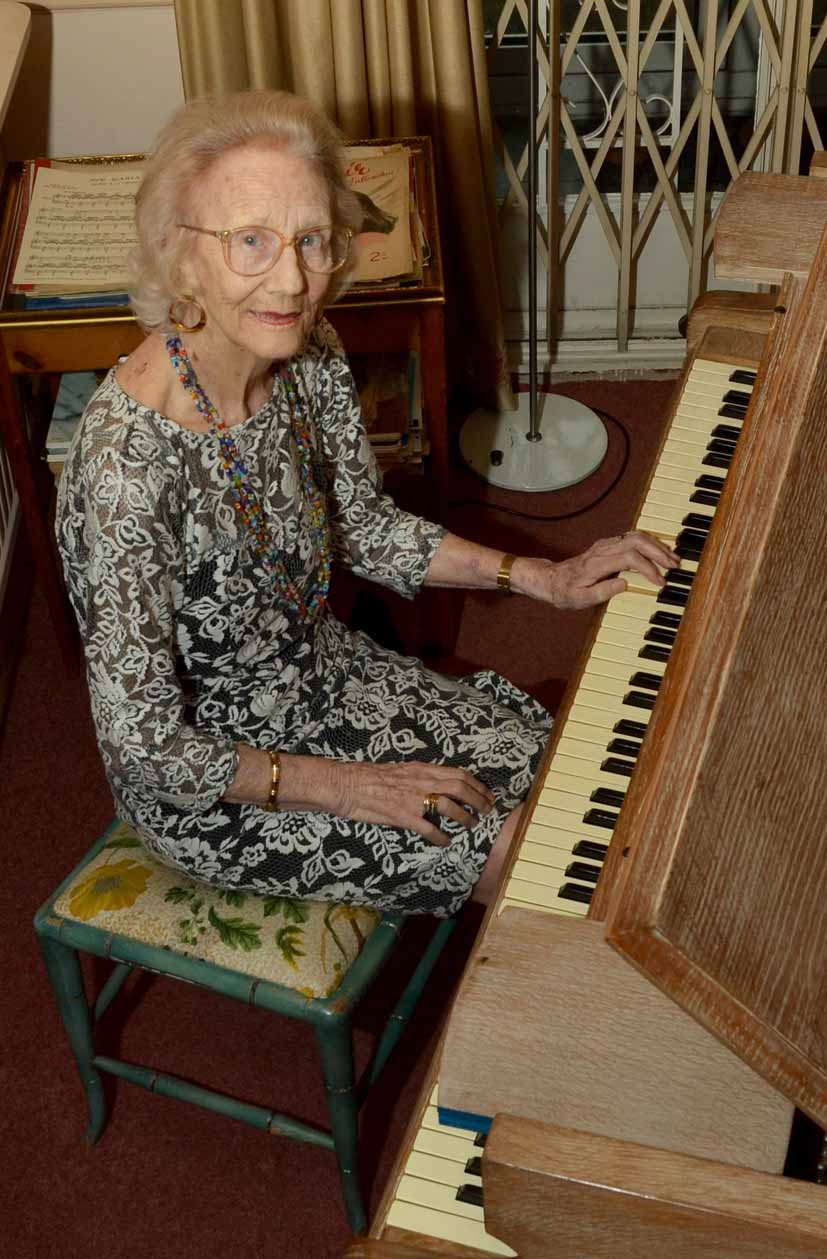 These representations of modern and young postwar women formed part of a successful campaign to relaunch the Aero bar onto the UK market following a break in production during the Second World War. Since the early 1990s, 20 of the portraits have been stored in the Rowntree & Co. Ltd Archive, with little known about the artists or the sitters.

While the advertisers J. Walter Thompson wanted the portraits to stand out as being ‘different’ – like the chocolate itself – they kept the female sitters anonymous, and the product firmly in the foreground.

After launching a public appeal for information and hosting a landmark exhibition at York Mansion House in October 2013, we were contacted by our first living ‘Aero Girl’, Pamela Synge. Synge, now in her 90s, is a visual artist, performer and writer. Her portrait was also the only Aero painting to feature in a television advert, on the newly-launched ITV in 1955. 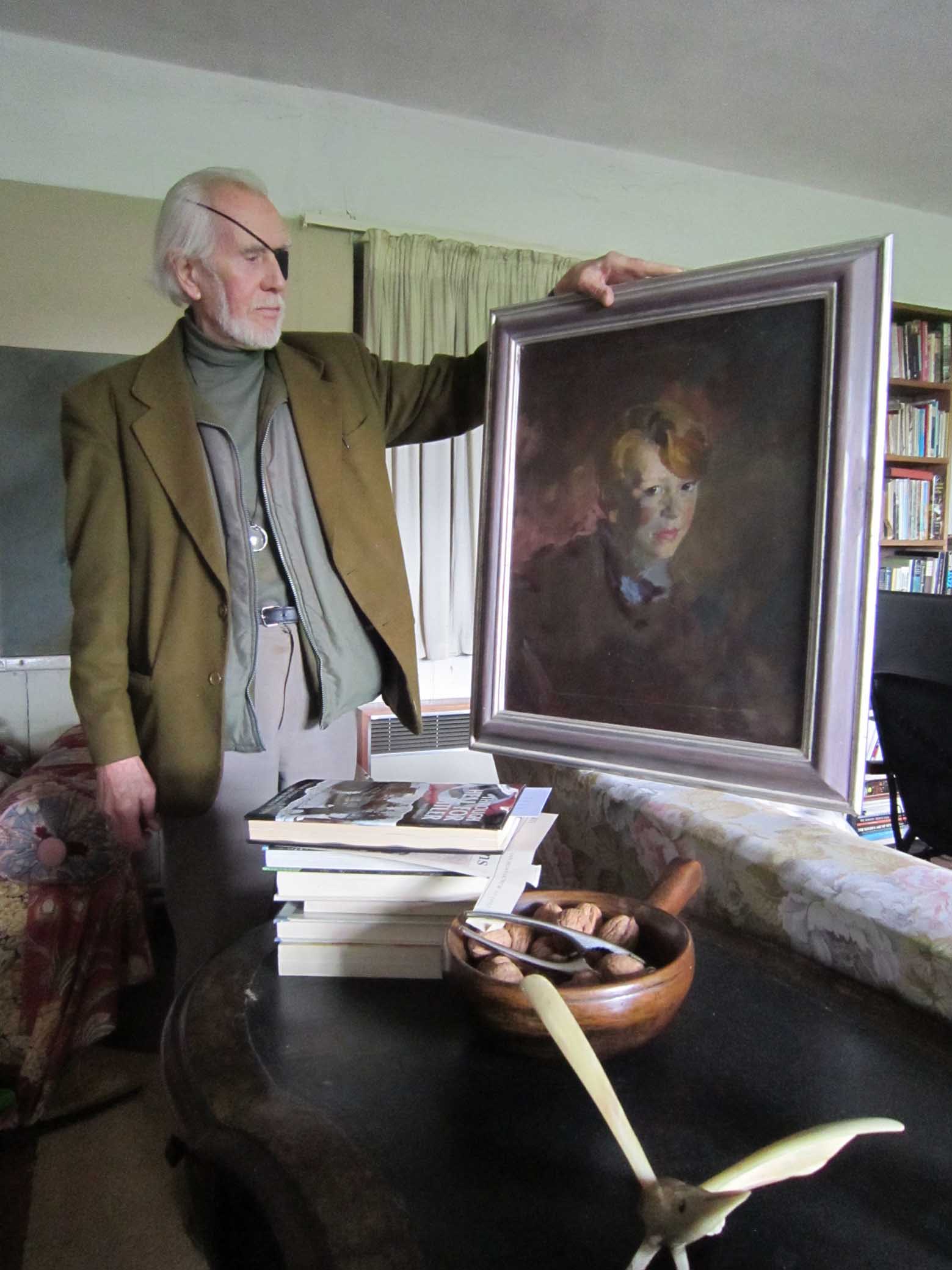 Then, in March 2014, we discovered that the renowned contemporary painter (and soon to be winner of the John Moores Painting Prize 2014) Rose Wylie had been an Aero Girl. Wylie reflects that she was a ‘rebellious art student’ at the time, adding that her true image was ‘more punk than Mills & Boon cover’. In fact, many of the other Aero Girl sitters also worked in the creative industries, as painters, lithographers, film directors and dancers.

As recently as September 2014, the subject of Anthony Devas’ Art Student (c.1950) contacted us after discovering our ongoing research project. Painter and former art teacher Barbara Pitt was aged 17 and studying at Goldsmiths College of Art, London, when Devas painted her portrait. She moved to South Africa in 1965, and contacted us from her home in Cape Town with some colourful reminiscences of bohemian London and invaluable material from her own archive.

Relatives of the Aero Girls and Aero painters have been tireless in helping us to piece together countless fascinating stories behind the paintings, which lead from the battlefields of the Second World War, through polite society in postwar London and the bohemian art world, to present-day celebrity, touching on art, social history, fashion, the changing role of women and even the Profumo Affair.

Who Were the Aero Girls website page (York Digital Library, 2014).

We would love to continue adding information to our online resource. If you would like to contribute to the Who Were the Aero Girls? project please contact us at borthwick-institute@york.ac.uk.