Puzzled by Christmas? Some suggestions for gifts 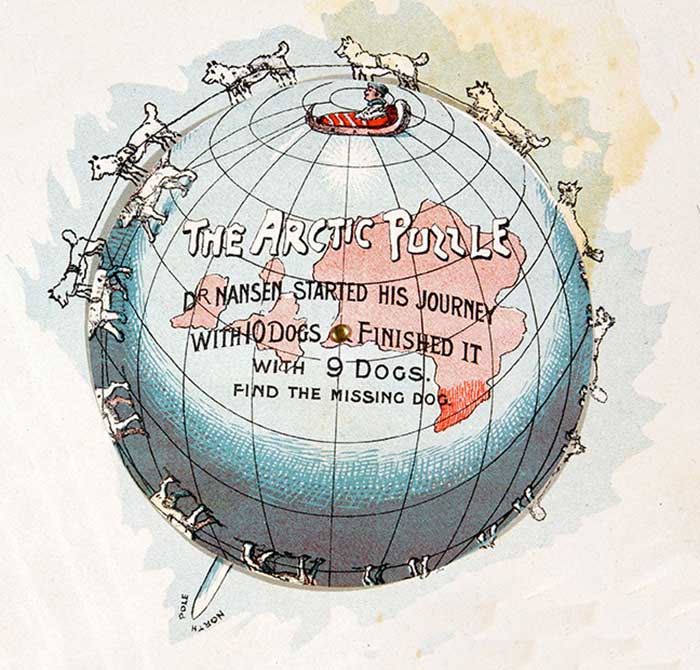 Yes, it is December. Again. And we will be celebrating Christmas soon. On the 25th (just like last year, amazing how that happens). I agree, it does seem to have crept up when we weren’t looking. But don’t panic, you still have time to get those gifts bought and wrapped – although the deadline is approaching and it is so embarrassing if you let it whoosh past.

Trust me, whatever she says, grandma does mind, and she doesn’t believe you could possibly have forgotten. Those pretty twinkly lights and the carol singers in the railway station are not just there for festive wallpaper, you know: they are a massive aide-memoire, a tinsel-decked post-it saying: ‘Buy presents. Now.’

So, what to get? Well, this is the year of the quiz book. There is a lovely range out there, pitched to fit different areas of interest. For walkers and cartographers there is the ‘Ordnance Survey Puzzle Book’, with questions to test and tease – from the first OS map ever made in 1801, to the site of the first tarmac road, via medieval place names and reading a contour line. Use it to plan a pub quiz to follow that Boxing Day walk.

If your tastes run to spycraft, or you know someone who sees herself as the Little Drummer Girl, then ‘Secret Service Brainteasers’ could be a dream present (and easier to wrap than a bomb-making kit). 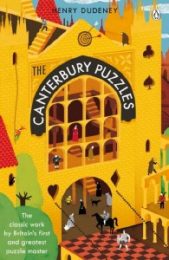 Something more literary? Try ‘The Canterbury Puzzles’, a reproduction of a puzzle book originally published in 1907 (period charm). It’s a collection of just over 100 puzzles based on the characters from The Canterbury Tales. This one would be a winner for fans of The Archers (and we all have at least one in the family), who are currently listening avidly as Linda Snell rehearses the villagers in her version of Chaucer’s classic. Trust me, Great Aunt Maud will think you a charming young person when she unwraps this. Maybe you should try a bit of judicious googling ahead of Christmas lunch to confirm the latest plot lines – we wouldn’t want all that good work undone by a chance remark about ferrets, would we?

Young relatives? How about a dress-up doll of Emmeline Pankhurst? This book and doll set includes a hardback book telling the story of Emmeline’s fight for the vote and a dress-up doll, complete with placards and banners so you can act out her inspiring story. It’s never too early to start plugging those role models. Or, if your anniversary of choice this year was the founding of the RAF, how about ‘The RAF Colouring Book’? Remember to keep within the lines but let your creative mind go wild – pink Spitfires, anyone?

Something more serious? Jonathan Fenby’s ‘Crucible: Thirteen Months that Forged the World’ examines the period immediately after the end of the Second World War, and the impact the decisions made then would have on the international balance of power. It’s an eye-opening account of pivotal events that shaped the world.

Or, if you would like a different slant on a favourite historical topic, how about Tracy Borman’s ‘Henry VIII and the Men who Made Him’? So often Henry is defined by his relations with women; this biography looks at him through the prism of his male friends and advisers.

A good novel always goes down well (and gives the recipient somewhere acceptable to escape to from the family post-Christmas lunch). My recommendations from this year’s crop of excellent historical fiction would definitely include Andrew Miller’s stunning (albeit annoyingly titled) ‘Now We Shall Be Entirely Free’ – a beautifully-written story of guilt and punishment for a soldier returned from the Peninsular Wars.

If you liked this, or know someone who did, then perhaps buy them Georgina Harding’s ‘Land of the Living’. Another soldier, another war: this time the jungles of Kohima casting their shadow over post-war Norfolk. Again, a poignant and beautifully-crafted insight into the legacy left by war. 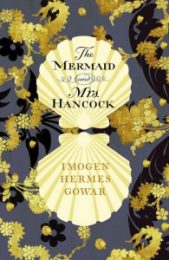 More jolly, but equally absorbing, is ‘The Mermaid and Mrs Hancock’, a fascinating tale of credulity and celebrity in Georgian London, with a cast of amazing characters and a rich and vibrant setting.

Finally, a few last-minute stocking fillers. How about medieval wine charms? Mark your glass with a mini medieval archer or a cute little dragon. Hang a velvet swan decoration on your tree (reindeer and robins are so last year). Offer a copy of ‘Desk Wars: 30 secret weapons to build with stationery’ – because what desk jockey does not dream of world domination ? Or a magnetic monarchs fridge magnet set: put them up on the fridge out of order – nothing irritates an historian more than putting Georges before Henrys…