Pride of Place: putting LGBT history on the map

This month at The National Archives we have held a range of events to celebrate Lesbian, Gay, Bisexual and Trans (LGBT) History Month, including a creative writing workshop based on LGBT records; a talk by Matt Cook on AIDS, the 1980s and the age of permissiveness; an LGBT Hands on History event; and a talk on the Campaign for Homosexual Equality by Peter Scott Presland.

However it is also fascinating to see what is happening in other organisations. The Pride of Place collaboration between Historic England (formerly known as English Heritage) and Leeds Beckett University’s Centre for Culture and the Arts is an excellent example! This project is designed to identify and promote awareness of buildings and places with LGBTQ connections.

The result is a fantastic map of England that ‘pins’ places of LGBT significance in the past – there are currently over 1000 places pinned. The idea is to look historically and currently to capture spaces significant to the LGBT community. You can contribute your own pins here: www.mapme.com/prideofplace

As part of this work we would love to research and understand the regional spread of LGBT history in our collections. Below I have included a sample of example pins that we have added so far and some we are hoping to add. Please do join in putting LGBT history on the map! 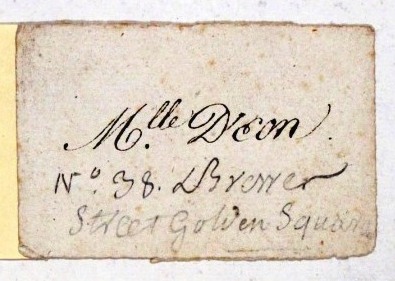 D’Eon lived as a man in France, but was later banished to England on the condition they lived as a woman. The gender Chevalier identified with has therefore long been debated: were they forced to live as a woman, or was it choice?

In the later years of life Chevalier caused a spectacle as very successful fencer dressed in women’s clothing.

The Shim Sham was a gay-friendly Jazz club described in Metropolitan Police record as a ‘den of vice and iniquity’. The club was originally set up in 1935 on Wardour Street, Soho, and constantly attracted police attention, partly around the liquor licensing. 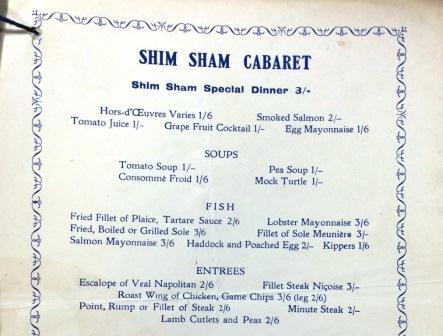 The club was heavily associated with Harlem, the shim sham was a term for a tap dance from Harlem. The club had a diverse clientele and band included people of African-American and Jewish origin, at the time adding to the clubs reputation.

This was the location of the home of poet and novelist Sylvia Townsend-Warner and Valentine Ackland whom shared a house and were known to be lovers. Both were well known in Communist intellectual circles before and immediately after the Second World War, and were therefore observed by the Security Services between 1936 and 1955. 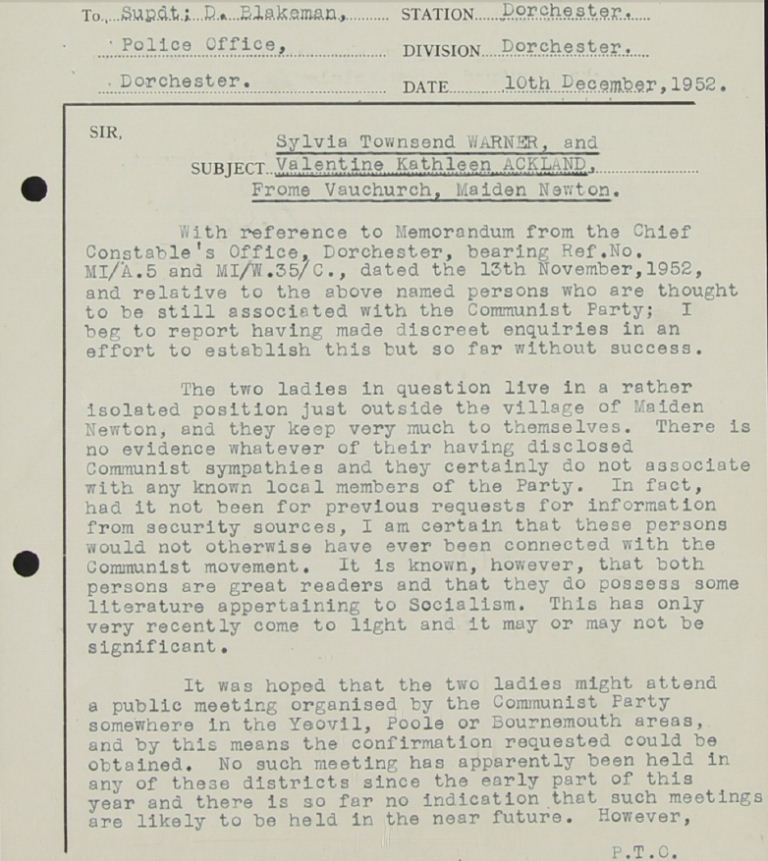 The Palace Theatre was one of the locations of Maud Allen’s renowned dance as Wilde’s Salome, the dance of the seven veils. Depicting Salome’s dance had always been scandalous. Mr. Pemberton-Billing MP accused Allen in the press of being a lesbian and having an affair with the Prime Minister’s wife Margaret Asquith. In response, Allen tried to sue for libel.

Maud later lived with her secretary and lover, Verna Aldrich. 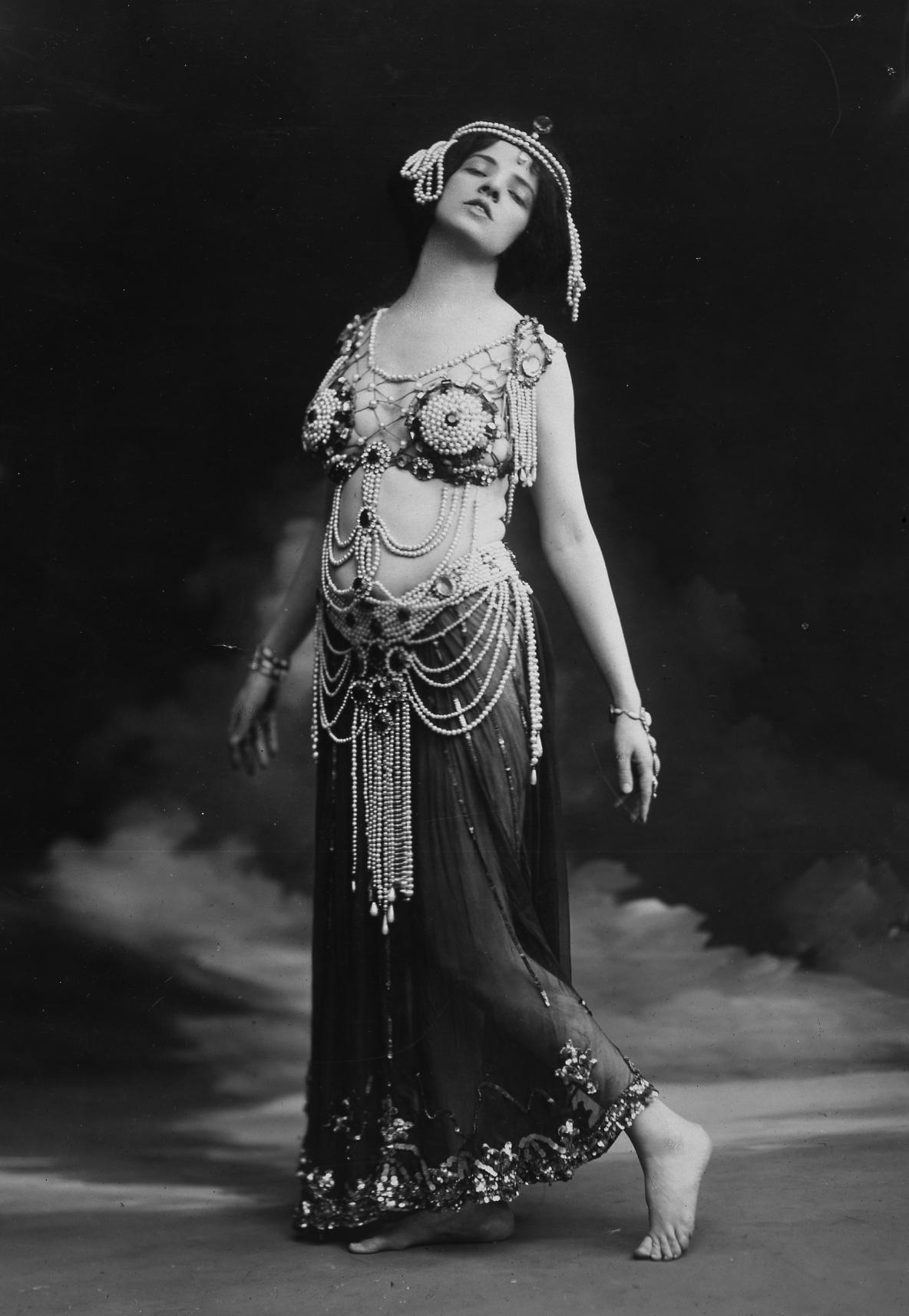 Hopefully some of these examples demonstrate the need across past centuries for LGBT identifying people to have spaces of their own, in which they are able to openly be themselves. The examples provided cross both public spaces and domestic settings, and significantly metropolitan spaces such as clubs where ‘queer’ identity was accepted.

With increasing conversation around contemporary queer space and the closing of LGBT venues, the importance of space seems as relevant as ever. Last year the Royal Vauxhall Tavern was officially listed as a grade II building – the first building to be listed in recognition of its significance to LGBT community history.

There are many unknowns still about our LGBT related material; we would love to help add it to this national map, to raise awareness of the material and understanding of it. Help us with the process and add any relevant spaces from your research, so we can gather a fuller picture of LGBT life across the centuries.

And please feel free to share spaces of importance to you in the comments below, from past or present.