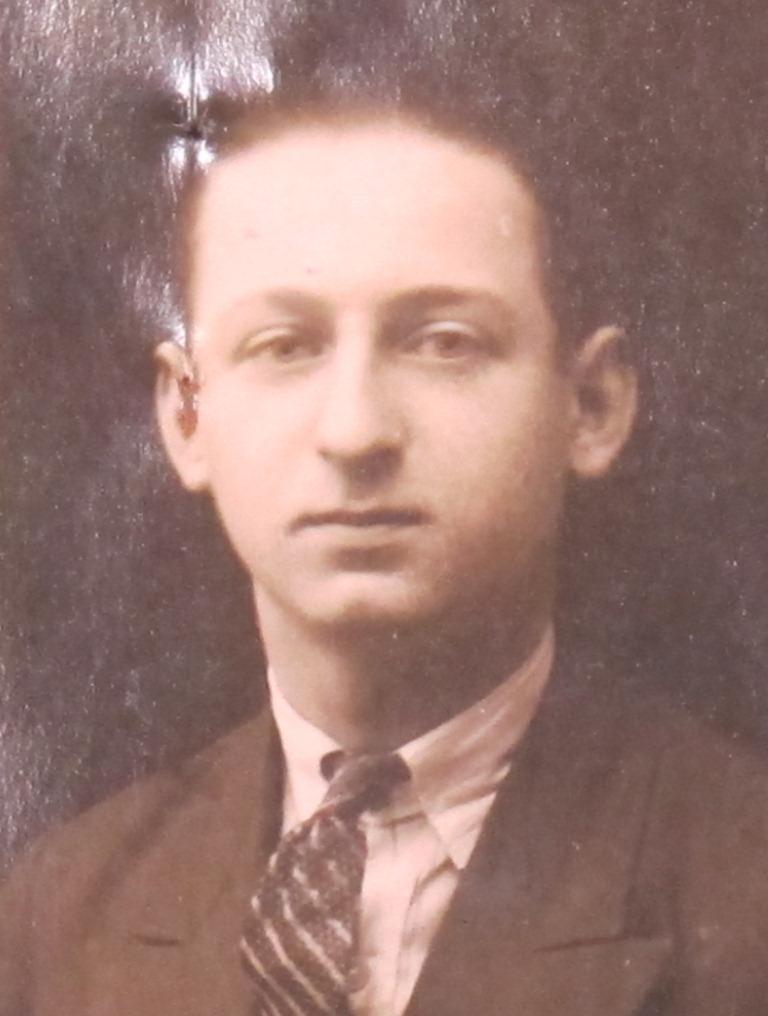 Recently, I put in an Freedom of Information (FOI) request to review a couple of closed records. Both documents were from the series HO 405: Aliens Personal Files, Applications for Naturalisation and both related to brothers Bernard Delfont and Lew Grade. They were famous in the last century for their pioneering work in the entertainment industry, Bernard as a theatre impresario and Lew in commercial television production, after the birth of ITV in 1954.

The series, together with earlier case papers in HO 1, HO 45 and HO 144, is one of the largest and most popular collections of original records at The National Archives, with nearly 140,000 case papers primarily in the period from 1844 to the 1960s. The certificates of naturalisation to which they relate are available without any restriction to access in the series HO 334. But the files in HO 405 are normally closed for 100 years and are only opened earlier on request following a review and proof that the individual concerned is deceased. 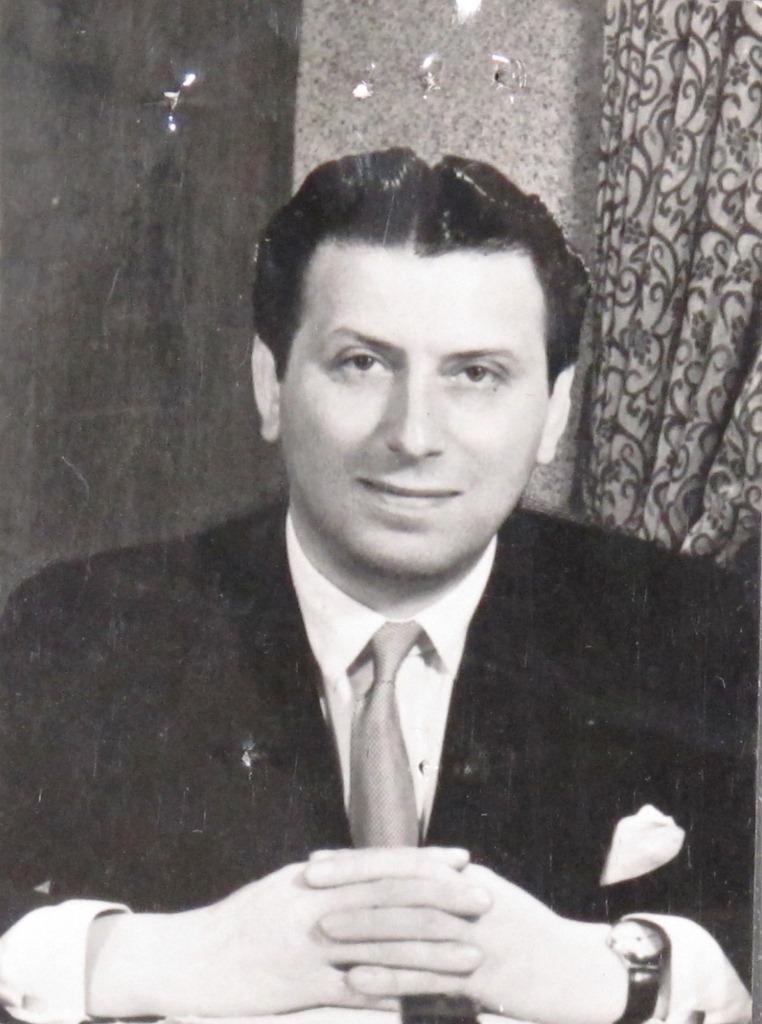 In the cases of Lew and Bernard, they had with their parents escaped Russian anti-Jewish persecution, arriving in Britain in September 1912

The most interesting aspect of this research was the difference in size of the two files. Even having been heavily weeded as part of the selection process, Bernard’s files are about ten times bigger than Lew’s with several sub-files. So why is this?

Firstly, Lew successfully naturalised in 1937 unlike Bernard who wasn’t successful in his application until 1961. Lew’s naturalisation seemed to be relatively straightforward. His papers, document reference: HO 405/58487, show that he (born Louis Winogradsky) was stateless having been born in Tokmak in Ukraine, when Ukraine was aligned to the Russian Empire. At the time of his application in the 1930s, there was much civil unrest in Ukraine as a result of political tensions between Russia and Ukraine.

Lew had a Nansen passport. The Nansen passport was originally provided to refugees from Russia and were internationally recognized identity cards to stateless refugees. With this, Lew had travelled to and from Europe in the 1920s in his role as a theatrical agent to engage and book artistes.

With all naturalisation cases from 1874, applications had to be vetted by the police, in the case of Lew and Bernard, the Metropolitan Police: Special Branch. This would often affect the outcome of a case. With Lew’s case, his employment details were verified by 1937 as being in partnership with Joseph William Collins with the company, Will Collins and Lew Grade, Theatrical and Vaudeville Exchange. His reason for applying for naturalisation was that he had lived in the UK since he was a child and knew no other country. Furthermore, he states that he fully intended to permanently reside in the UK. There was no evidence of any subversive or foreign political organisation and the referees supporting his application (all needing to be British born) were genuine. There were some areas of concern, however. Lew was issued with a Judgment Summons in 1932 for a debt of £22. The debt was subsequently paid. Also, he was cautioned for failing to register as an alien with the police when he reached the age of 16 in 1928 and, in 1936, he was fined £1 for causing obstruction with his motor car. That said, naturalisation was duly granted on 23 March 1937 (HO 334/145/9928).

Bernard’s case papers (HO 405/58498) reveal a more complex situation. He too applied for naturalisation in 1937,and again in 1948, 1952 and 1960. His original name was Barnet Winogradsky and, like Lew, he worked in the entertainment industry. As with Lew, the police report revealed some misdemeanors including fines for speeding in the 1930s and 1940s and being sued for two small debts. But, unlike Lew’s there was also concern around his assessment for income tax and losses to his business in the 1940s, which led to the application being abandoned in 1949. A similar problem resulted in the abandonment of his application in 1953.

He successfully applied in 1960, becoming British on 18 July 1961 (HO 334/845/67419) using Valentine Charles Parnell as one of his referees, who was managing director of ATV and presenter of the weekly musical variety show Val Parnell’s Sunday Night at the London Palladium.

So, what happened to the younger brother, Leslie, father of Michael Grade. What of his papers? There are none as he was British by birth, being born in London on 3 June 1916.

Whatever their status, the Winogradsky brothers made a huge impact on Britain and its culture , brightening the lives of millions in the austere years following the Second World War. Without them, we may not have have seen the likes of the cult series the Prisoner, Thunderbirds, the Muppets and many more.