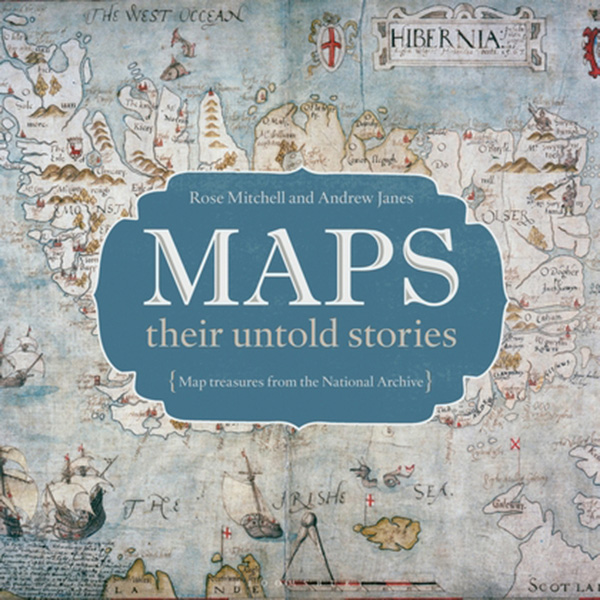 There is something about maps. The tribulations of a hard day spent selling pencils can be soothed by resorting the map section geographically. Everyone loves maps, even me and I cannot read one to save myself. Ask anyone who has ever hiked with me. I have to hold the map exactly the way up to correspond with the path in front of me, line up the waypoints and even then there is only a 50% chance it will turn out well. I once took my sister for a hike up Leith Hill in Surrey, took a wrong turn on the way down, met some mist and before I knew it was having to call my uncle to come and pick us up from just outside Horsham, Sussex. Luckily when we went to the Himalayas we had a guide otherwise we’d still be communing with the yetis in Shangri-La.

And if maps are good, historical maps are even better. For one thing they are often amazingly beautiful things. Towns are represented by little pen and ink sketches of church spire and castle turret rather than a dull grey-brown blob. Where there are unknown bits (and there are often unknown bits) the space may be filled with fanciful dragons. Two map experts at The National Archives, Rose Mitchell and Andrew Janes (I bet they never get lost), have written a book Maps: their untold stories. It comes out in September. I have seen some advance pages (one of the treats of being a bookseller is a peek at publications yet to come) and it is a truly magnificent tome.

It describes the cream of our map collection with glorious colour illustrations and fascinating factoids. We have seven centuries of maps here: military maps, explorers’ maps even a map of the London Underground in the form of a cucumber and believe me that is not something you’ll see every day. Put it on your Christmas list now. You can pre-order a copy from your friendly bookshop here at The National Archives. It will be the best £25 you have spent in a while.

Walking old roads and footpaths is an amazing way of journeying into the past. We walked the West Highland Way this summer (yes there were midges, but it was worth it) and much of this uses old military roads. Built during the Jacobite uprisings of the mid eighteenth century, General Wade’s flint-hard roads were designed to allow redcoats to march anywhere in the rebellious Highlands.  The astonishing thing is the amount of nothing they traverse, for one accustomed to walking tracks going from village to nearby village and inn to handy inn. And how few walkers we often encountered – or didn’t. 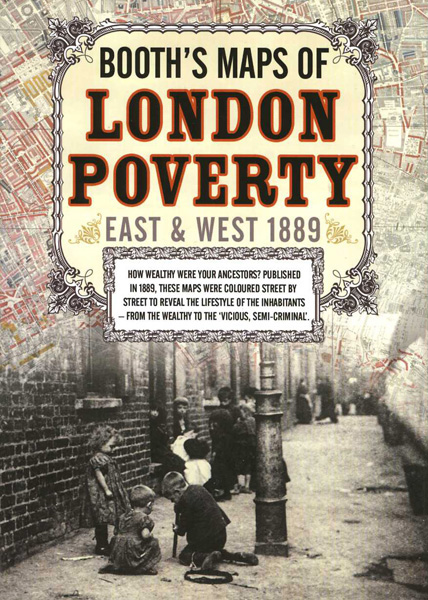 Swinging along the road from Tyndrum to Bridge of Orchy in the height of the season, we were alone (so to speak) for hours at a time. (Hint: after the lovely humpback bridge by the Auch Farm estate gate, turn right not left and you can go down to the beautiful little tree-lined river to paddle for a minute. If you turn straight left following the road, the river is fenced off until road swings away, so you can look but not touch the cool water). If you love this kind of walking in old footsteps then do read The old ways by Robert Macfarlane where he explores the vast ancient network of routes criss-crossing the British Isles.

In the bookshop we stock old Ordinance Survey maps reprinted by Alan Godfrey for the London suburbs. These are fascinating snapshots in time where you can track changes to your street by looking at the maps for the area in the 1870s, 1890 and 1913. My street used to be all market gardens until the railway came through. Ironic really as in the 1890s they were clearly raising veg to feed the masses, whilst today I can barely keep a rosemary bush alive (I feel this says more about my green fingers than the soil quality). If you are going to someone’s place for supper take an Alan Godfrey map for their street – at £2.50 it is cheaper than flowers or chocolates and so much more interesting.

Old House also produce some amazing maps. The really informative Booth’s poverty maps are an absolute must. These were created by businessman Charles Booth in the 1890s. Booth believed that social reformers, who suggested that a quarter of the London population lived in unacceptable conditions, had exaggerated their findings. His research actually revealed that the reality was even worse than official figures suggested: as many as one third of Londoners lived in poverty. The maps use colour codes to represent different levels of poverty in different areas for example, dark blue stands for ‘Very poor. Casual, chronic want’, while black stands for ‘Lowest class. Vicious, semi criminal’.

Have you come across any interesting or unusual maps? Let us know in the comments below.