Set cookie preferences
Home > Blog > Looking back through a lens

Looking back through a lens

As many of you may know, last year The National Archives undertook a project, ‘Africa through a lens’, to digitise thousands of Colonial Office photographs of ‘life’ in the British colonies, spanning much of the colonial period. 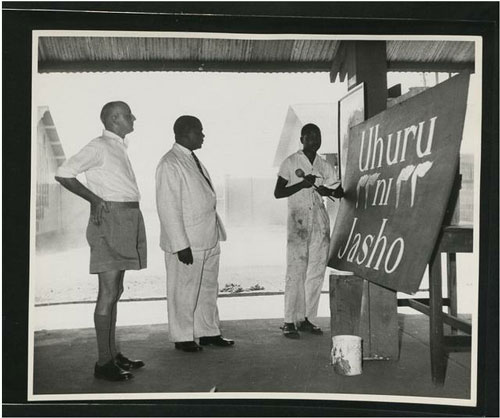 The photos were taken by members of Colonial Office staff from the late 19th century onwards, responding to a call from the Secretary of State for the Colonies that photographs should be taken to record “‘noteworthy buildings and scenery…together with individuals of various races peculiar to the colony’” and inform those back home of their experiences.

The photographs, therefore, span a huge range of subject matters, showing people and places, flora and fauna, and even the aftermath of natural disasters. The collection includes photographs from almost all countries in the British Empire, excluding those from India, Burma and Pakistan which are held as part of the India Office collection at The British Library.

Using Flickr, last year we put the African collection of over 10,000 images online. Called ‘Africa through a lens’, anyone with access to the internet could view and comment on them and we asked people all over the world to help us learn more about the collection, as many of the images were accompanied by limited descriptions. We were also very aware that these photographs gave a British government perspective of life in the countries depicted, and we hoped to add a broader narrative from the perspective of those in the photographs and countries.

The images have been online for over a year now and I am preparing to talk about the project at the SCOLMA (UK Libraries and Archives Group on Africa) conference next week. I have therefore been looking back through them to get an overview of the comments and information we have received so far.

I thought my blog post this week would be a good opportunity to introduce the collection to anyone who hasn’t seen it and remind those who have of some of the images featured. I hope that by sharing a couple of the interesting comments we have received to date you will feel encouraged to have a look and continue sharing any of your own…

See more examples below, or browse the full collection. 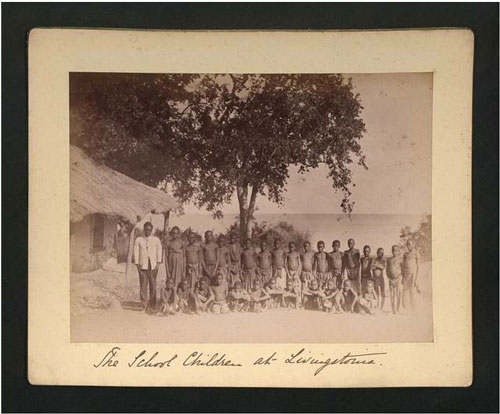 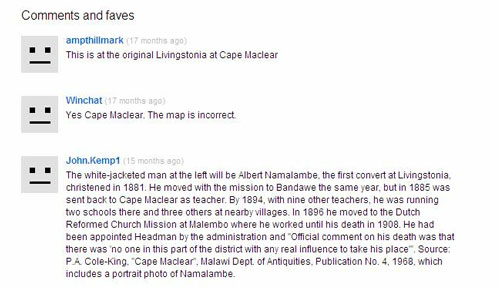 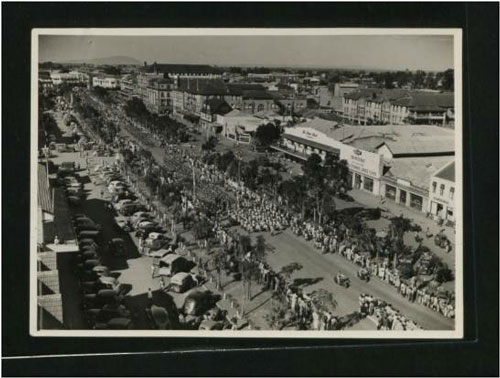 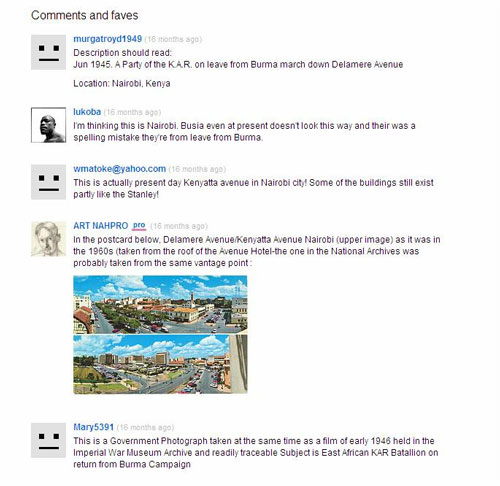