An on-going feature in the Keeper’s Gallery that I wanted to highlight to are three large chests. When documents were transferred to the Public Record Office (now The National Archives) their containers were sometimes transferred with them. These containers were put in record classes and allocated individual references. As a result of this we now hold a variety of chests, pouches, skippets (a small metal or wooden case used to hold a seal), coffers and baskets.

Traditionally monarchs considered records to be highly valuable, and in early medieval times they were transported in chests along with the royal gold, jewels and personal belongings. 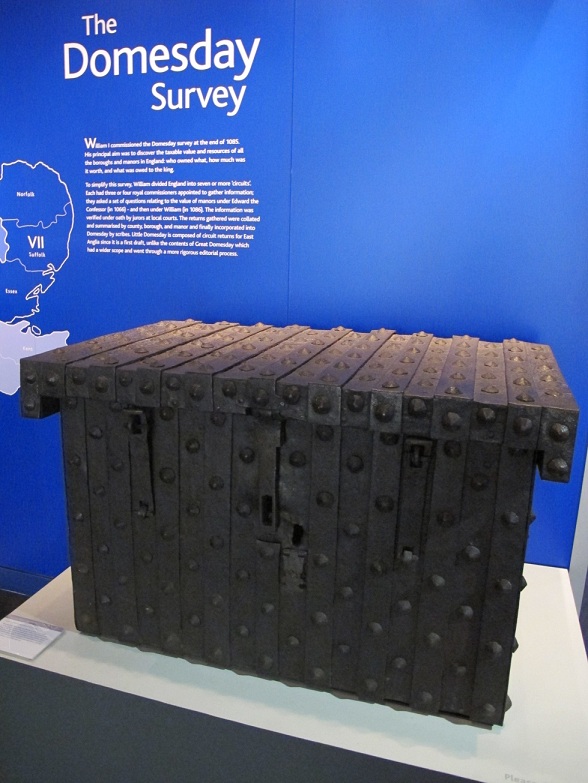 Domesday was originally kept with the royal treasury at Winchester. But from the early 13th century, when it was not travelling around with the King, it was housed in Westminster at first in the palace and then in the abbey. This chest was not made specifically to hold Domesday, but was used to store it from about 1500. The Domesday chest is made from wood, with an iron lining inside and out. It has three different sets of locks, which correspond to three different keys. In the past the three keys were held by three separate officials; their permission had to be granted before it could be opened. The extensive safeguards against theft suggest that this chest was made to hold something of great value.

Muniment chests were made to hold church documents, such as parish registers and church money. They were designed to protect the enclosed documents from the church environment. The small iron feet raise the chest above the floor to safeguard the contents from damp. The lid is made from a single piece of wood to help keep it airtight and the overlapping ironwork would have helped prevent rats and damp entering the wooden lining. It is well secured with one lock and five padlocks. Muniment chests were made from the 14th century until the end of the 16th century. 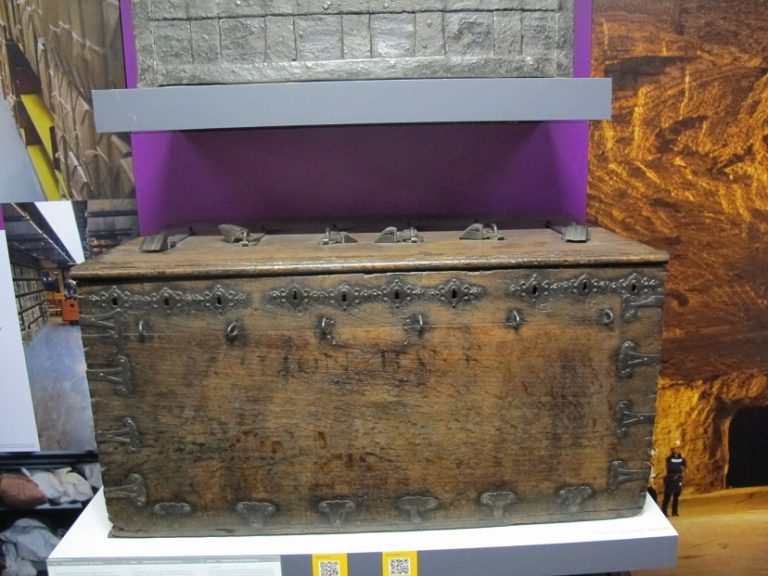 It is believed that this chest was used to store lottery tickets for William III’s (reigned 1689-1702) ‘Million Lottery’. The ‘Million Lottery’ was founded in 1694, by Act of Parliament, to raise funds for the English war against France. The lottery tickets were divided into three parts, one portion of which was kept in the chest. The chest has 18 locks, four at each side and 10 at the front with six padlocks on the lid. The inside of the chest is divided up into six compartments which would have held the lottery tickets. Most of the keys still survive for the chest, a selection of keys is also on display in the gallery.

Over the years, visitors have left behind their artistic impressions of documents and objects on display in the gallery on the gallery feedback cards. Here are a few examples of drawings, from some of our younger visitors, relating to the chests in the gallery: 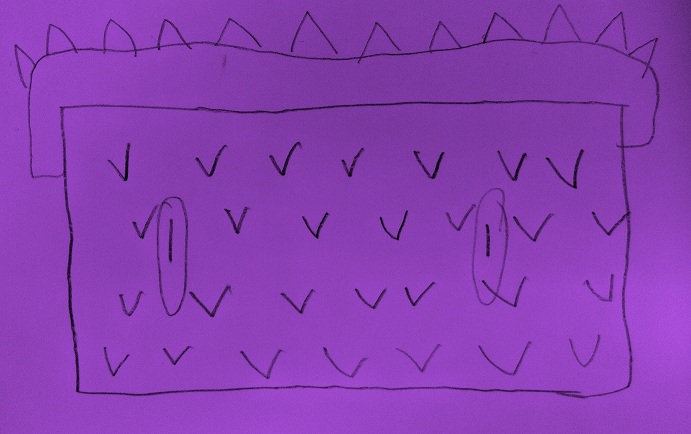 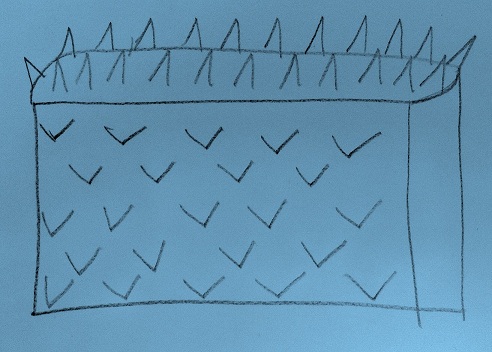 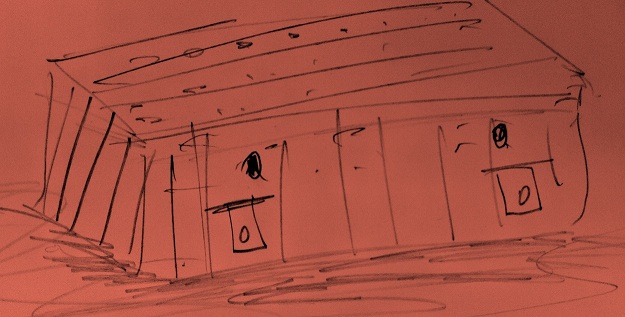 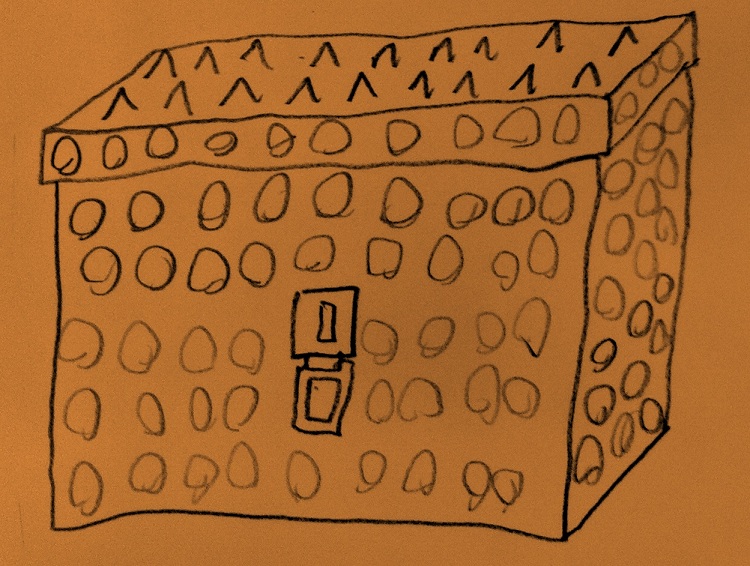