Kaiser Wilhelm II is a central figure in 20th century European history. Many view him as the man most responsible for the outbreak of the First World War, and it is undoubted that he played a major role in the some of the most important events of the century.

Unsurprisingly, historians have spent much of the past 100 years trying to understand Wilhelm but invariably this enigmatic character seems elusive. One indication as to why this might be is hidden in records of the British Foreign Office on which we are currently running a major cataloguing project. 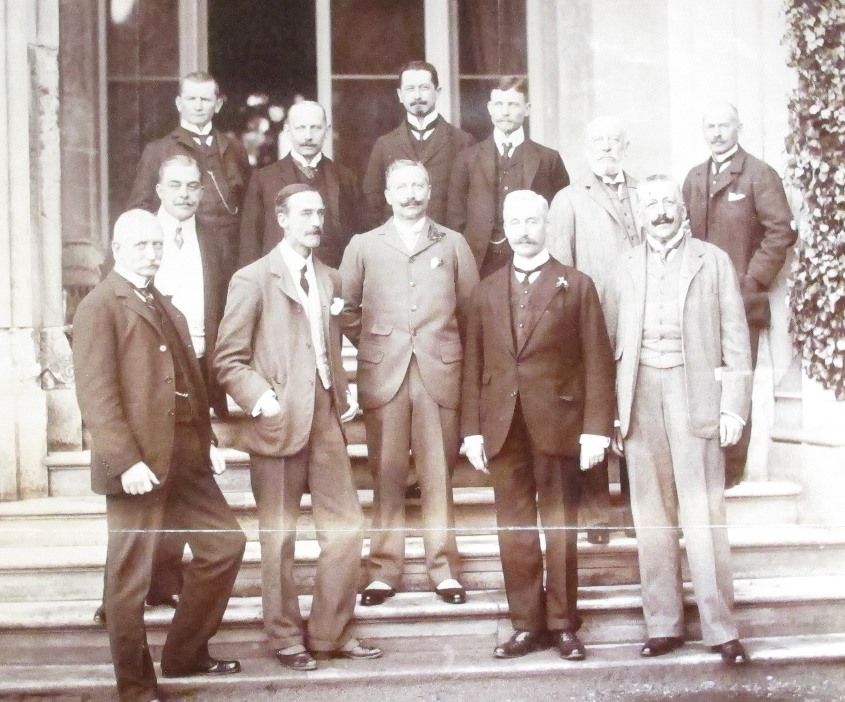 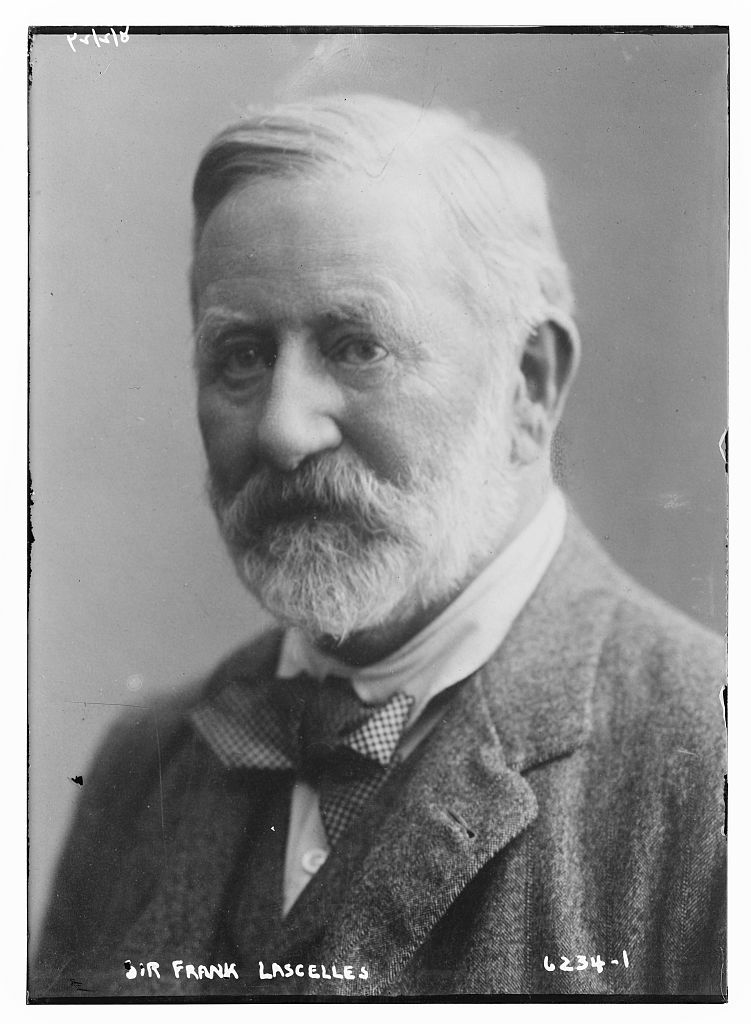 Sir Frank Lascelles (image courtesy of the Library of Congress)

Sir Frank Lascelles was British Ambassador to Berlin between 1895 and 1908 and as such knew Wilhelm well. The private letters he wrote back to his friends and colleagues in London offer a clear insight into the difficulties contemporaries had in understanding the Kaiser and his motives. In 1900 in a letter to the Foreign Secretary (and Prime Minister), Lord Salisbury, Lascelles revealed part of the problem:

‘He [Kaiser Wilhelm II] is certainly a wonderful and most interesting personality, but I cannot help thinking that his subjects may be somewhat perplexed by the variety of characters which His Majesty assumes. Attila, Moses and Alexander Severus seem now to be his models, and I am told that he will personally appear in the character of the last named Monarch in a dramatic representation at Saalburg towards the end of the month.’ (FO 800/17)

His subjects were far from alone in being perplexed by the Kaiser’s behaviour. Lascelles regularly reported that not only were he and his fellow diplomats equally bemused, but this feeling was shared by Wilhelm’s own ministers. The difficulties in understanding the Kaiser’s behaviour and moods posed real problems in explaining what was going on in Berlin. As Lascelles wrote to Salisbury:

‘It is not an easy matter to report a conversation with The Emperor. On the one hand I want to give you a full account of all he said, on the other I am anxious to avoid conveying the impression that His Majesty may be a little mad. I am sure He is not, and I am told that it is a mark of high favour if He deigns to indulge in jokes with the person with whom he is speaking. I presume therefore that I ought to feel gratified.’ (FO 800/17)

The theme of Wilhelm as a practical joker comes through very clearly in what are undoubtedly my favourite of Lascelles’ observations, those regarding the Kaiser’s penchant for pyjamas! Early on the morning of 5 April 1900 Wilhelm made an unplanned call on Lascelles at the embassy and burst in on the Ambassador who was still in bed. Lascelles self deprecatingly recalled to Salisbury that:

‘I insisted in spite of some opposition on his part, on accompanying His Majesty as far as the head of the staircase and for a moment was alarmed lest His Majesty’s Aide de Camp would do himself some serious bodily injury by the excessive laughter in which he indulged on seeing me appear clad, I trust decently, in a suit of pyjamas beside the Emperor who was in full uniform.’ (FO 800/17) 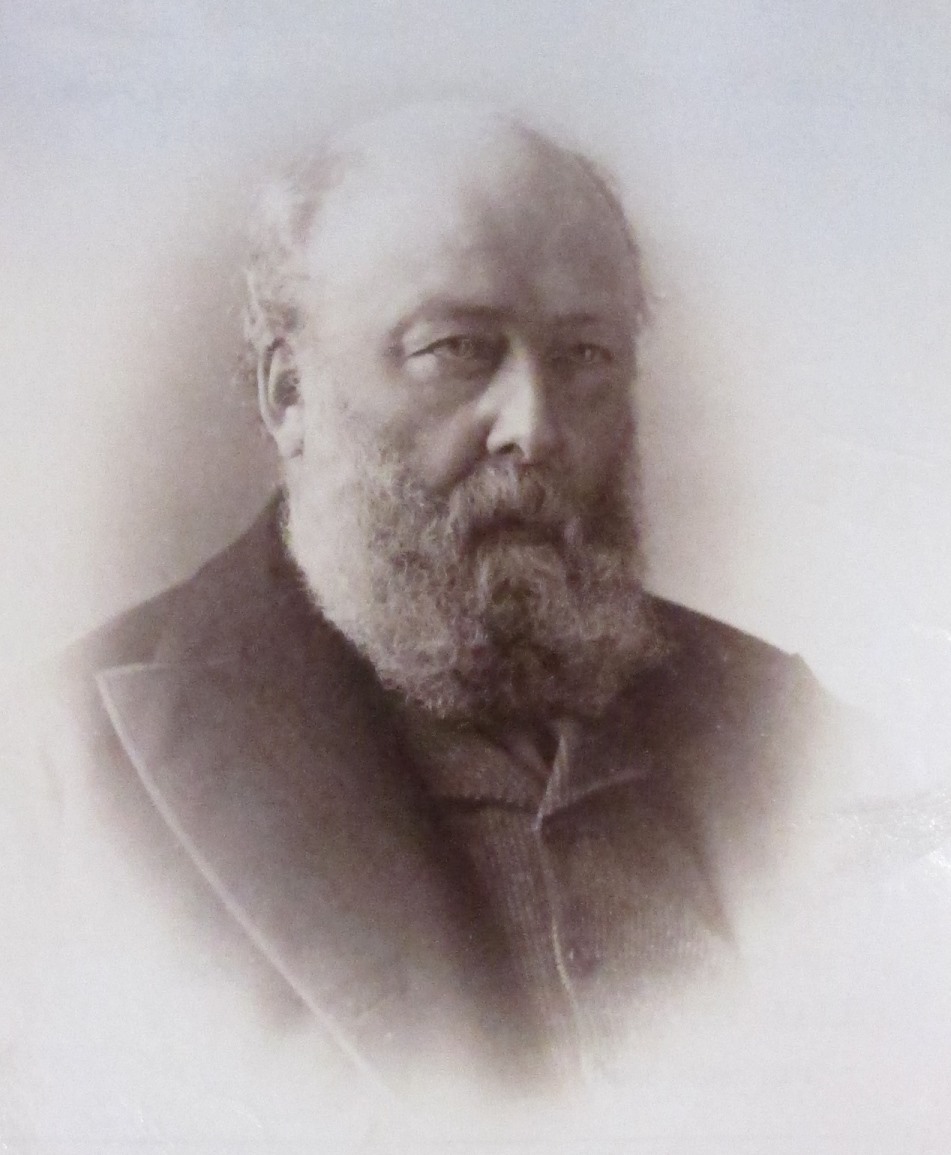 Matters only got worse for Lascelles when two weeks later he was accompanying the Kaiser on a train journey from Altona to Berlin. Wilhelm was in ‘uproarious spirits’, and on his way to bed decided to mock the British Ambassador. Lascelles reported that:

‘There was a further pyjama incident. I had incautiously left the door of my compartment open and in passing the Emperor had caught sight of my garments neatly folded on my bed. The temptation was too strong for His Majesty, who displayed amidst much Teutonic laughter, a portion of and [? my] ordinary sleeping dress, which he insisted in spite of my protest in himself replacing in the exact position in which he had found it.’ (FO 800/17)

Unfortunately no copies of Lord Salisbury’s response to the pyjama incidents survive in Lascelles’ incoming correspondence so we do not know how he viewed the Kaiser’s practical jokes. It is clear however that his contemporaries had as much trouble in judging Wilhelm’s character as have historians, and his particular fondness for practical jokes involving pyjamas has, until now, seemingly gone unnoticed!