James Bond, the Cold War diaries and spying in Kew

It’s almost impossible to separate in the popular imagination the real world of espionage with the name ‘James Bond’. Ian Fleming’s hero currently stars in his 23rd film, Skyfall,which goes on general release today; 50 years after Bond first graced our screens in Dr No. 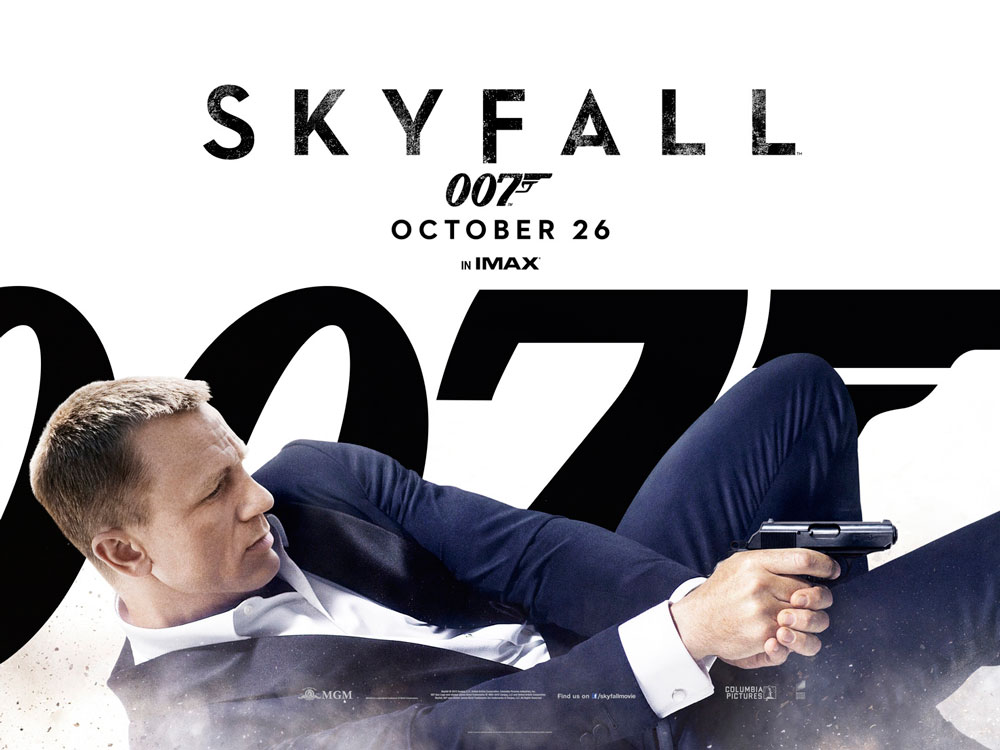 Meanwhile, the list of real-life inspirations for Bond grows longer by the day. The latest agent to be named as the ‘real’ James Bond is Forest Yeo-Thomas, a Second World War secret agent, codenamed ‘White Rabbit’, whose Special Operations Executive file was released to The National Archives in 2003.

But the new Bond film isn’t all that’s being released today. The latest collection of Security Service (MI5) files are made public today and the undoubted highlights are the ten personal diaries of Guy Liddell, Deputy Director General of MI5 during the early Cold War.

Liddell dictated his personal thoughts on the day’s events to a secretary every evening and the pages of tightly-typed notes make fascinating reading. You can download the files from our website – free for one month – and read them for yourselves.

If elements of the Bond books and the films they’ve inspired sometimes seem slightly preposterous, there’s ample evidence in the diaries of spy-craft techniques which wouldn’t look out of place in a 007 movie, albeit one heavily influenced by that other famous Sixties spy, Austin Powers.

In an entry for 23 September, 1949, Liddell recalls an unnamed agent making an approach to a man codenamed SHAG.

‘The preliminaries to this meeting are quite fantastic. SHAG is to look for a chalk Z which will be placed on a telegraph post near his home. This will mean that if he can manage it he is to attend a meeting at that spot at a given hour on the same day. To confirm he will be there, he has to turn the Z into an H. The man meeting him will be smoking a cigarette and have a rubber band on his little finger. SHAG will bring out his snuffbox and take a pinch of snuff – no conversation will pass. The second meeting will take place at a different rendezvous with another person, when the same pantomime will be gone through. The visitor will ask for a light, then offer SHAG a cigarette, when the latter will reply that he takes snuff. This will be the all clear for further conversation.’

For people supposedly concerned with remaining under the radar, some of their actions seem more likely to attract rather than deflect attention; chalking up lampposts and wearing rubber bands while conspicuously not talking to the person next to you? But these were apparently common techniques in the low-tech, pre-digital world of espionage.

There are even clues in the diaries to espionage activities taking place on on our doorstep in Kew.

In February 1950, following the revelation that the atomic scientist Klaus Fuchs had been passing information to the Russians, Liddell’s diary records Fuchs’ confession, including details of how he arranged meetings with his Russian handler in London.

‘He has told us that his Russian contact in London is known by the name of ALEXANDER…. He also said that he was told, if he wished for a further meeting, to throw a magazine into a garden in Kew with an indication of the rendezvous on page 10.’

It seems like a potentially hazardous way of setting up a top secret meeting. As one colleague pointed out to me this week, it would only have needed a stray dog to have run off with the magazine in question and history may have turned out differently!