Ireland after the Easter Rising

The Easter Rising in 1916 – against British rule in Ireland and Irish involvement in the First World War – and its aftermath left Ireland stunned and resentful. Although the general population was not involved in the Rising and few actually supported it, the aftermath of mass searches, arrests, internment, closed courts martial and executions of both main and minor leaders shocked public opinion.

I’ll trace political development after the Rising, a failed opportunity at compromise and how support for the Irish Parliamentary Party dissipated but was not able yet to find a new leadership to support.

The Rising may appear to have led directly to the involvement of the population in the struggle for independence. However in reality this was several steps away. Independence would later be taken forward by a new combination of forces and leadership. 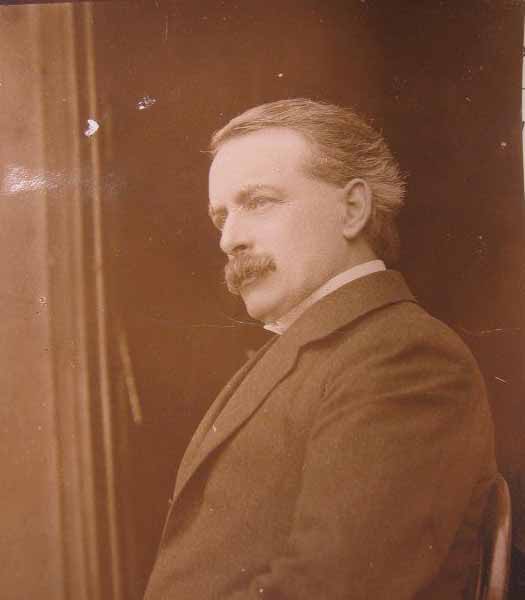 Martial Law had been declared in Ireland on Monday 24 April 1916 by the Governor General, Lord Wimbourne – without consultation with Prime Minister Asquith or the Cabinet. This, and General Maxwell’s arrival as Commander-in-Chief on Friday 28 April with orders to suppress the Rising, left little room for manoeuvre – even though Asquith had instructed Maxwell not to take a heavy-handed approach, and later ordered him not to confirm any more executions.

This severity was a sudden change of policy from previous tolerance of the arming and drilling of the Irish Volunteers.

The executions provoked resentment towards the British, and so undid much of the work of the Irish Parliamentary Party (IPP) towards Home Rule, that is, Irish self-governance within the United Kingdom (albeit a truncated version acceded to in principle in 1914, allowing for six counties in NE Ireland to be excluded).

As John Dillon, one of the IPP’s leaders, said to the Government in the House of Commons while the executions continued: ‘You are washing out our whole life work in a sea of blood.’

Effect of the Rising on the Home Rule movement

Despite this, the Home Rule movement was stimulated by the fact that the insurgents of the Easter Rising were interned in Britain; if it had been possible to negotiate Home Rule at this point, it is likely that nationalist Ireland would have accepted it. However, the way for the constitutionalists of the IPP to achieve Home Rule was not automatically opened up.

There was a growing feeling among Home Rule supporters that the sacrifices on the Western Front were becoming an intolerable burden. Some started to question the IPP’s policy of providing men to fight.

This, and the aftermath of the Rising, shifted the balance within constitutional nationalism against the exclusion of the six counties in Ulster determined to remain under the rule of the Westminster Parliament. This was despite the fact that John Redmond himself, Leader of the Irish Parliamentary Party, had agreed to this in principle in 1914. Any progress on Home Rule would therefore be hamstrung by exclusion. 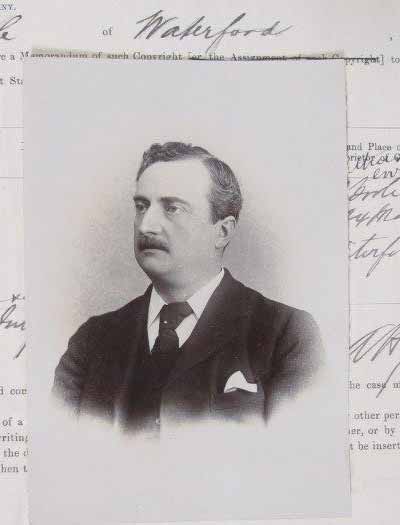 For Unionists, the Rising had underlined the possibility that Home Rule was the ‘thin end of the wedge’ in terms of independence.

In the context of the First World War, it was obvious to Asquith that equilibrium had to be restored in Ireland. He needed to ensure the flow of manpower to the armed forces in view of the coming summer offensives. He instructed David Lloyd George, then Secretary of State for War, to discuss Home Rule again.

But it was not simply that war-related problems took precedence. The Unionist influence was a strong factor in its own right in determining the parameters within which the government, and Lloyd George in particular, could operate. The Rising had made them even more intransigent towards inclusion in Home Rule and they held the ‘balance of power’ within the coalition.

With the change of attitude over Home Rule and partition, Redmond, even taking into account the massive political capital of the faith the nationalist electorate had in him, did not feel he had a free hand to accept any offer of Home Rule that did not include the six north eastern counties.

When it became apparent that Lloyd George had conducted the negotiations on the basis of offering different terms to the nationalists and unionists over exclusion, Redmond refused the terms offered and denounced the British Government as dishonest.

Disillusionment with the Irish Parliamentary Party

This was probably the last time that it would have been possible to reach agreement over Home Rule with the exclusion of the six countries of NE Ireland, although Home Rule was on the agenda in 1917 and early 1918.

As late as November 1916 two pro-Redmond, pro-Home Rule candidates were still able to easily defeat and knock into third place a pro-Sinn Fein candidate in the nationalist constituency of West Cork.

However in September 1916 Dillon made a survey of public opinion. It was apparent that the Party had been losing confidence since the formation of the coalition, although public opinion still largely backed them. But this was simply because there was no alternative leadership or policy to support. Dillon noted that enthusiasm and trust in Redmond and the Party was largely dead. 1

There was an alternative leadership and it did have a policy, but its members languished in British prisons. Once they were released, they returned to an Ireland that had changed politically and to which they would have to adapt fundamentally if they wished to see their ideas accepted and enacted in any form. There were other new forces vying for influence, including Sinn Fein and the Catholic Church, which they would have to work with in order to have credibility.

The coming months at the Somme would also change Irish political opinion and change the issues from straightforward nationalism or republicanism to the campaign against recruitment and conscription.

Find out how to research Ireland’s Easter Rising, or find photocopies of Cabinet Papers relating to Ireland in 1916 in our catalogue: CAB 37/147-159.