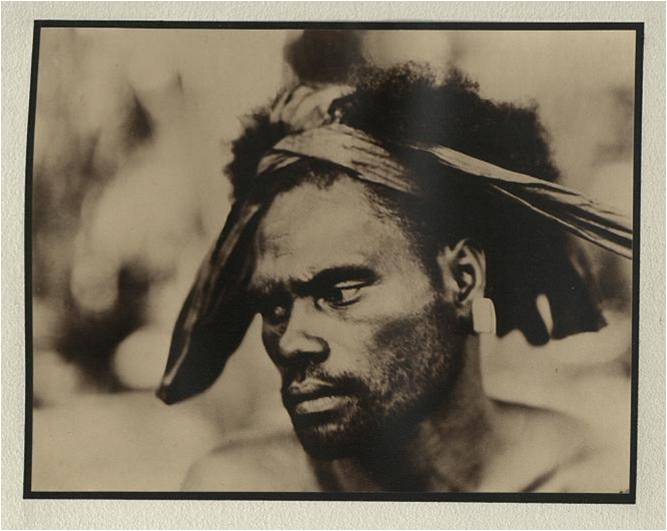 The characters and landscapes of Australasia are the subjects of the latest ‘Through a lens’ online release today – timed perfectly for Australia Day tomorrow.

From Darwin to Tasmania, Perth to Brisbane, the people, places and projects of Australia from the 1860s to 1960s are represented in the collection, alongside smaller collections showing New Zealand, Papua New Guinea, Fiji, Tonga, Vanuatu and other Pacific islands.

The photographs are part of the Colonial Office collection that we have been releasing online through Flickr since 2011. In September last year I wrote about the release of the Asia collection, and the diversity shown in the Australasia photographs is just as apparent. There are, for example, beautiful images of landscapes, of the construction of Sydney Harbour Bridge, and even the All Blacks team from 1953-54.

What I have found striking about this collection in particular are some of the individual portraits. As ever, some we know little about, like the pensive photo of ‘Tekasua’ above, and some we know much more, like ‘King Billy’ below, but with all, we hope to learn more by releasing them online and asking people around the world to share any information they have about the images.

William Lanné or ‘King Billy’ features in the Tasmania photographs in CO 1069/621: 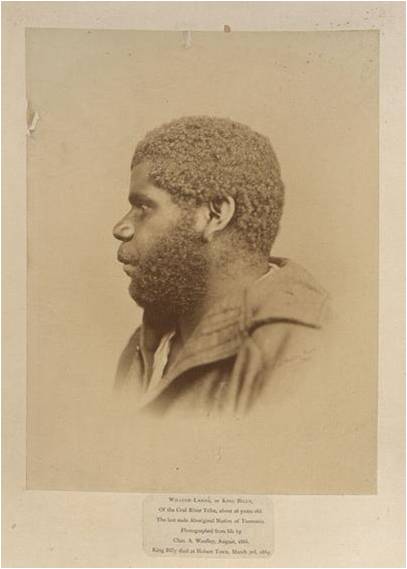 The description with the photograph gives the following information: ‘William Lanne, or King Billy, Of the Coal River Tribe, about 26 years old. The last male Aboriginal Natives of Tasmania. Photographed from life by Chas. A. Wooley, August, 1866. King Billy died at Hobart Town, March 3rd, 1867.’ There is a lot of information available about King Billy, whose death led to horrific tales of the theft of body parts as ‘specimens’.

Another character depicted is Bob Buck. 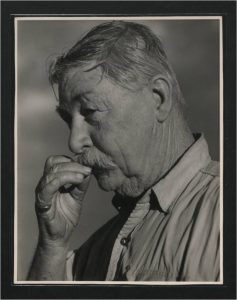 The accompanying description in the album, which is a diary of a journey along the border of South Australia and the Northern Territories made in 1949, gives a startlingly blunt description of Buck:

‘Next day (Tuesday, 9th August) we stopped at the homestead of Renner’s Rock belonging to Bob Buck. No description of the Northern Territory is complete without some reference to Bob Buck, for it was he who discovered Lasseter, the dying prospector whose ravings about a reef of gold he had found started a gold rush which is not yet over. Once a good stockman, Bob Buck is now a somewhat boozy old man living in a series of shacks with a bevy of black and half caste women whose domestic relationship leaves little room for speculation.’ (CO 1069/631/23)

The images themselves are lovely to browse, but they also serve to illustrate events in Australasia’s history that with a small amount of research can be brought to life further. For example, this image entitled ‘Recruiting campaign NSW 1915’, can be matched with newspaper articles from the time that are also available online: 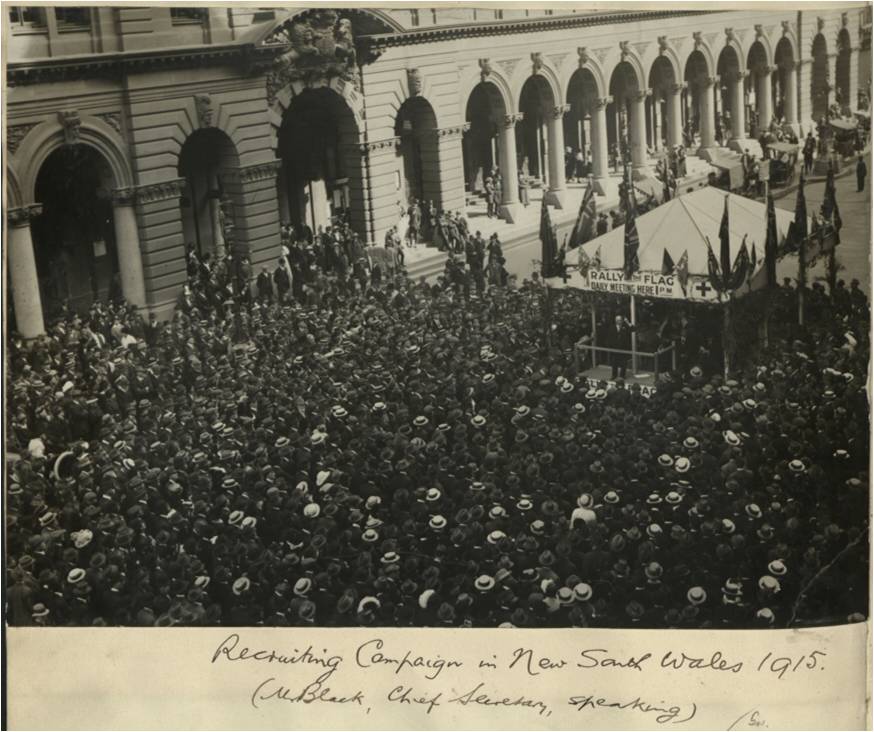 The speech given by Mr. Black, presumably captured in this photograph, is recorded in The Sunday Morning Herald from 13 August 1915:

“Come up and be enrolled! Come up and show that you are men! Don’t wait for conscription! Your country needs you, and your brave countrymen at Gallipoli are rallying to you! For God’s sake, come and show that you are worthy of the name of freemen in a land worth fighting for, a land in defence of which you should be willing to shed your blood and give your life!”

Was a relative of yours there that day? Do you remember the legend of Bob Buck? Can you recognise some of the buildings newly constructed in the collection? Are they still there today? Please have a look through the images on Flickr and let us know if you can answer any of these questions or know anything else about any of the images.

(And finally, just because I love this image!): 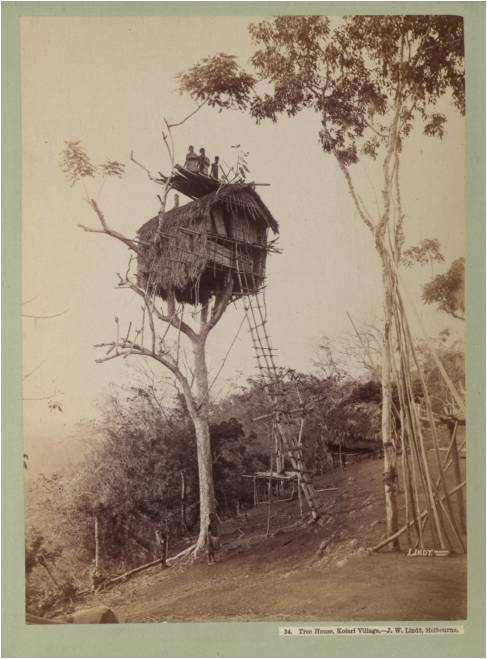 We’ll be blogging more about the project and the images over the next few days and weeks, so please do stay tuned!