After five years of a rolling disclosure programme the contents of Britain’s ‘UFO files’ are no longer a secret. 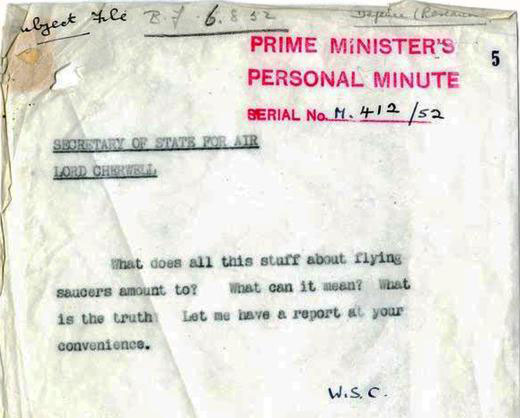 In total 209 files and approximately 52,000 pages of information on unidentified things in the sky, collected by the Ministry of Defence, has been made available to the public by The National Archives at nationalarchives.gov.uk/ufos

But what have we learned from the mountain of paperwork that has slowly emerged into the public domain since the project began in May 2008?

Do these documents prove that we have been visited by creatures from outer space in flying saucers? And has that fact been covered up by the governments of the world?

And if the answer to those questions is an emphatic ‘no’ then why were they closed from public scrutiny for so long? Why is the government releasing them now? And how can anyone be sure they contain the real truth?

Well it is worth pointing out this unique project involved the largest release of documents younger than 20 years in the MoD’s entire history. Their aim in opening them ahead of their normal release date was greater openness. 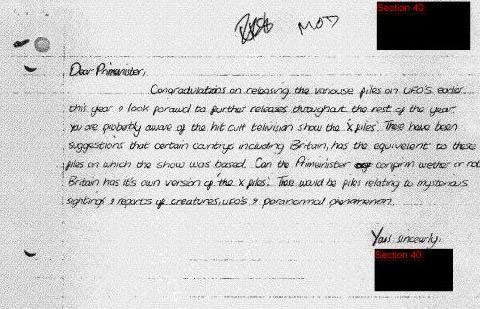 They believed this would help to counter what they described as ‘the maze of rumour and frequently ill-informed speculation’ that surrounded their involvement, both real and imagined, in the investigation of UFOs.

This commitment to openness has been appreciated by the public as the statistics collated by staff at The National Archives proves. Since the first UFO document release over 4.7 million pages have been viewed by more than three million visitors from over 160 countries around the world.

Furthermore, the blanket media coverage of the ten file releases brought news of the project to an estimated global audience of 25 million people. 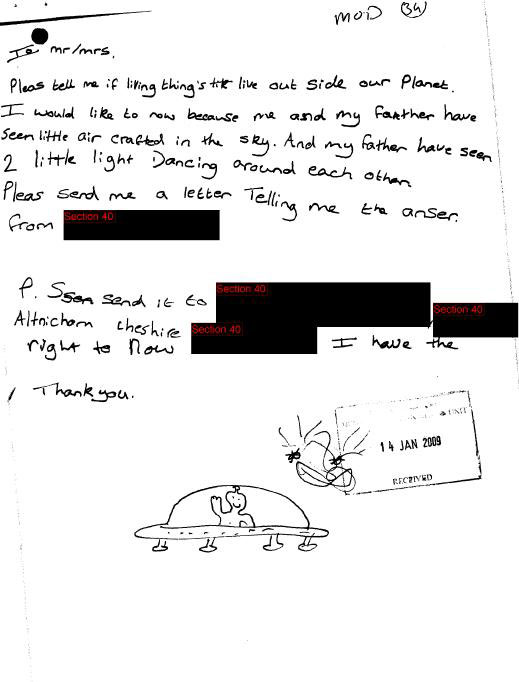 So in my opinion the success of this open government programme lies in the fact that, whatever you believe about UFOs and alien life, you can now see for yourself what constitutes the ‘evidence’ and make up your own mind. This is Freedom of Information working to inform and educate the public.

The files contain details of around 6,000 separate observations reported to the British authorities since 1984. On average between one and two hundred sightings were logged by the ‘UFO desk’ each year, but some years broke records. For instance in 2009 until November, when the MoD closed their UFO hotline for good, 643 sightings were recorded.

Was this and similar spikes in numbers recorded in 1978 and 1996-97 the result of aliens stepping up their surveillance of the Earth? Or is it more likely that people’s awareness of the subject, raised by press stories and movies like Close Encounters or The X-Files, made them more inclined to report their experiences officially?

If the latter is true, and I believe the evidence is overwhelming, then we have to accept UFOs – whatever their ultimate origin may be – are a social and cultural phenomenon. In the absence of any convincing evidence for the existence of aliens, they are a mystery that has more to do with what we as humans want to believe about our place in the universe.

And if the contents of the files teach us anything, they demonstrate that in the vast majority of examples, UFOs turn out to be IFOs – Identified Flying Objects.

Chinese lanterns and balloons, aircraft (both civilian and military), bright stars and planets, meteors, space junk, unusual weather and rare natural phenomena can explain more than 95%. And as for the remaining 5% we should always remember that the U in UFO stands for ‘unidentified’, not ‘alien spaceship’. 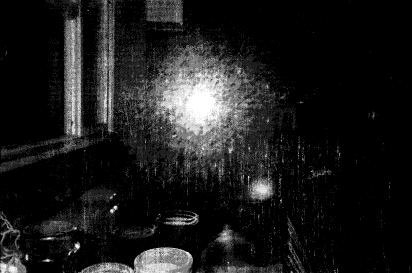 The sheer number of sightings raises the question of why after 60 years no solid, conclusive evidence has ever been produced that could be verified by scientists. Despite mass ownership of advanced digital cameras not a single convincing photograph of a flying saucer or artefact of extra terrestrial origin has been produced. 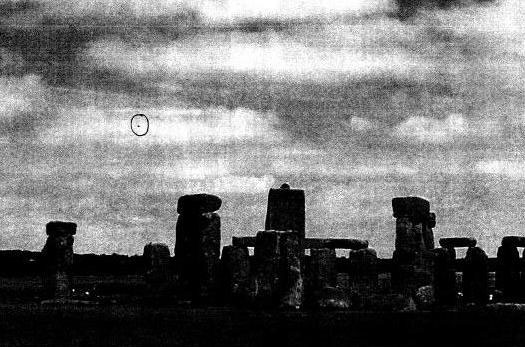 Of course there are those who will continue to believe the government has concealed ‘the truth’ in even more top secret files hidden elsewhere. But I think most rational people will accept the truth about UFOs and the people who see them is actually here, in these files, and not somewhere in outer space.

As the MoD’s last UFO desk officer wrote in 2009 the public was ‘…starting to get a more accurate impression of our role in UFO matters [and] I sense that realisation is also starting to dawn amongst some UFOlogists that we do not have hordes of investigators scurrying around the countryside…and that our interest is really quite minimal.’

He added: ‘Naturally a section of UFOlogists will never be convinced of that, but frankly, whatever we say, they will choose to believe whatever they believe and we will never convince them otherwise.’

You can learn more about the complete history of British investigations into sightings of unidentified aerial phenomena – that date back to before the First World War – in the second edition of Dr David Clarke’s book, The UFO Files, co-branded by The National Archives and Bloomsbury Publishing Plc.