From Peterloo to the Pankhursts: A new way of exploring 19th-century radical history

On 16th August 1819 more than 60,000 men, women and children arrived at St Peter’s Field in Manchester to listen to the famed speaker Henry Hunt, who was an advocate for parliamentary reform and the repeal of the Corn Laws. Although many of those in attendance carried ‘radical’ banners, they were mostly dressed in their Sunday best, were unarmed, and their behaviour could not have been considered as disorderly. However, at some point during Hunt’s speech, the local magistrates lost their nerve and sent in the cavalry to disperse the crowds, after deciding that the meeting was illegal.

The crowd was charged by members of the yeomanry on horseback, with sabres drawn. As the crowds tried to escape, there was panic. Some 700 people of all ages were injured and 18 died as a result, including two-year-old William Fildes.

Protests erupted across the country in anger at the magistrates’ handling of the event, and in an ironic comparison to the army’s activities at Waterloo, the event soon became known as the Peterloo Massacre 1. 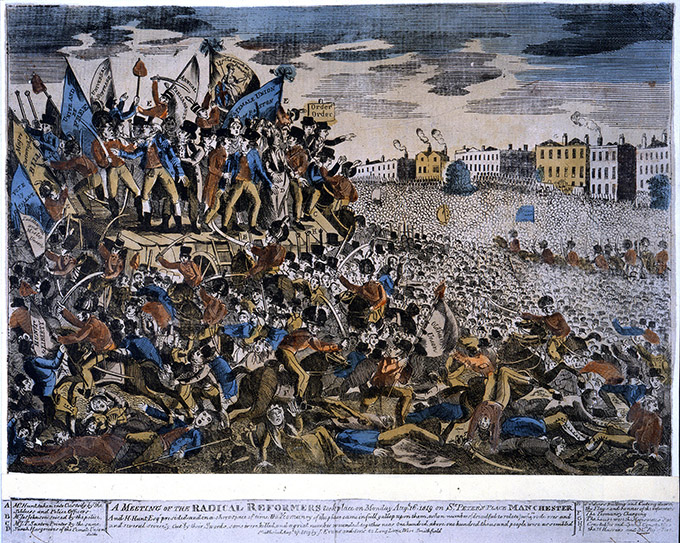 Royal Holloway, University of London, is leading on a brand new Massively Open Online Course (MOOC) – ‘Peterloo to the Pankhursts: Radicalism and Reform in the 19th Century’ – which is available for free via the FutureLearn platform as part of its Heritage Lottery Funded Citizens Project. With national partners, including The National Archives, this MOOC explores the long history of radical reform, protest and change in the 19th century, uncovering unique perspectives from the documents held here at The National Archives and across other partner institutions.

‘Peterloo to the Pankhursts’ uses documentary-style videos, dramatised primary source material, articles, quizzes, discussion forums and polls, to allow learners to engage with experts from across the history and heritage sectors. Learners will also have the opportunity to explore source material and stories that have previously been hidden from view through a variety of activities, which will allow them to choose the areas of 19th century history and radicalism that interest them most. 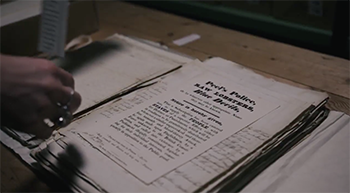 Over four themed weeks learners will uncover the 19th century through the lens of revolutions, reform, workers and voters. In week one, learners will explore how revolutions in political thought, in agriculture and industry and America and France, led to increasing calls for the reform of Parliament, culminating in the Peterloo Massacre of 1819.

In week two, learners will examine key moments, movements and figures associated with reform in the first half of the 19th century, including Catholic Emancipation, the Great Reform Act and Chartism, the abolition of slavery, the Poor Law Amendment Act and the Repeal of the Corn Laws.

Week three will chart the emergence of trade unionism, British responses to and variations of socialism and the establishment, and early electoral fortunes of the Labour Party.

In the fourth and final week of the course learners will explore when, how and why the vote was extended by Reform Acts in the second half of the century, examining the role of both popular campaigns and political calculation. This week will culminate with the emergence of mass politics and calls for universal male and (limited) women’s suffrage at the turn of the century. 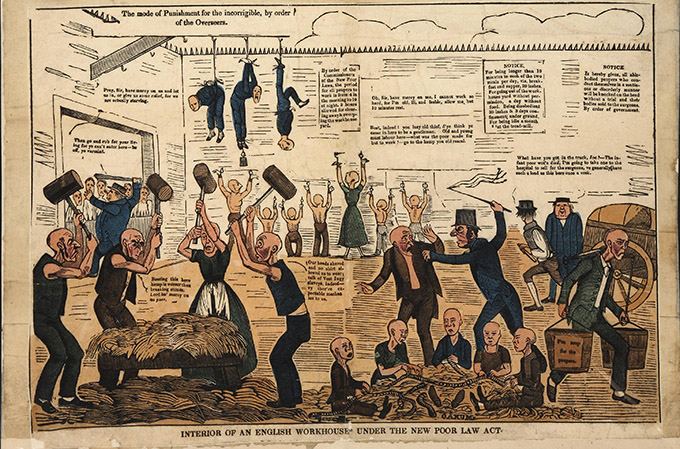 Some of the highlights from The National Archives’ collections to appear in this course include the account of the arrest of Thomas Hardy in 1794 for sedition, after calling for parliamentary reform and universal male suffrage; the documents charting the establishment of the Metropolitan Police Force under Robert Peel, and public reactions (both positive and negative) to this new method of maintaining law and order.

Testimonies from those who witnessed the Peterloo Massacre have been brought to life through source dramatisations with actors as part of the Heritage Lottery Funded Archives Alive: Peterloo Rediscovered project between Royal Holloway, University of London and The National Archives. Other gems from The National Archives include the Duke of Wellington’s preparations for the 1848 Chartist rally at Kennington Common, accounts of the Pentrich Rising and the Luddite attacks on mills and mechanised machinery.

Through using the source materials held here at The National Archives, we have been able to uncover and tell the story of 19th century radicalism and reform from new and exciting angles, bringing to life the voices of those who lived through this tumultuous and important part of our history.

The National Archives’ and Royal Holloway, University of London’s collaboration on this course was made possible in part by the support of the Arts and Humanities Research Council, which, via the TECHNE doctoral training partnership, funded Claire Kennan’s Creative Economy Engagement Fellowship, allowing her to be based at The National Archives for some of her time to research archival material and produce videos.