By 1916, steel companies were beginning to complain about the shortage of supplies of limestone being supplied to them by Buxton Lime Firms. The firm said that this shortage was due to the lack of workmen left at the company – by February 1916, over 600 of their men had joined the Army.

Accordingly, like many firms in Britain during this period, Buxton Lime Firms employed women. There does not seem to be very much information about this undertaking, except for a few notes scribbled on the back of the wonderful collection of photographs that we have of women working there. From these, we know that women worked in the following areas:

For me the excellent find in this file is, as I’ve said, the collection of photographs of women at work. Although these were most likely staged, they give a real insight into a small section of women’s work during the First World War. 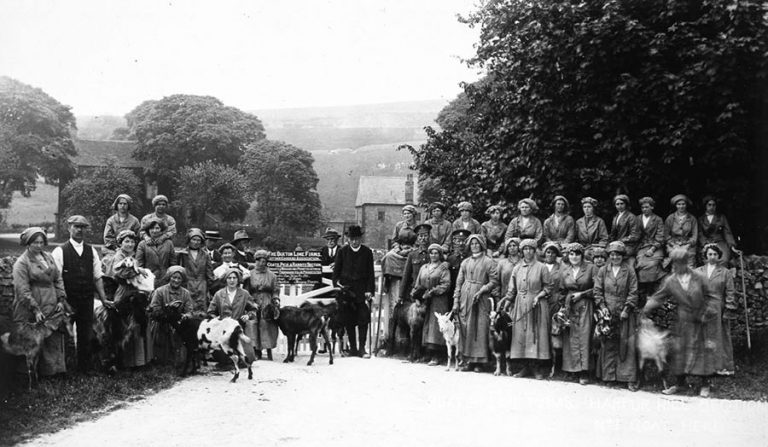 Women who were working as part of the goat section (catalogue reference: MUN 4/671)

Women painting the side of rail trucks (catalogue reference: MUN 4/671) 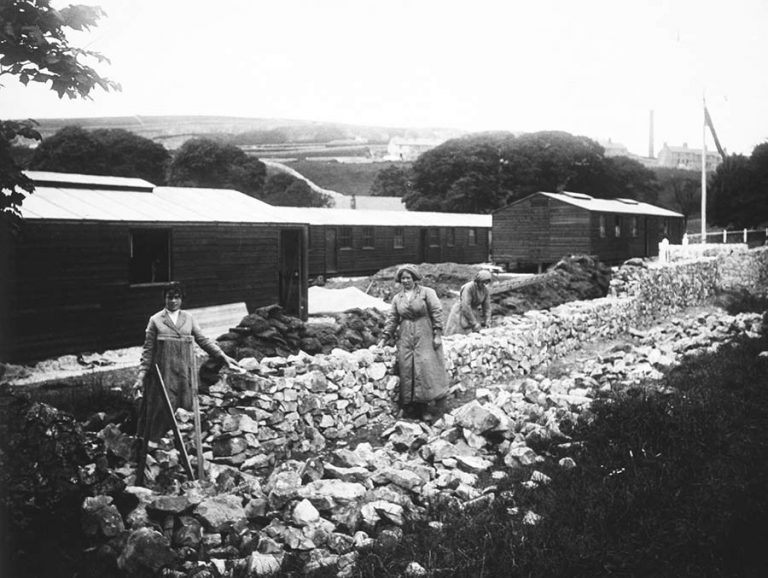 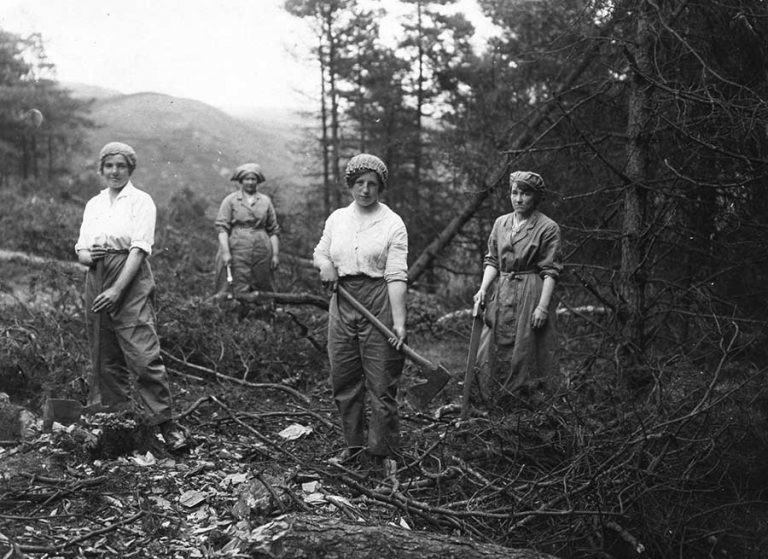