‘Elizabeth’s Rival’ is the first ever biography of the extraordinary Lettice Knollys, Countess of Leicester. On Thursday 22 February, author Nicola Tallis will give a talk at The National Archives, discussing the religious turmoil of the time – the plots and intrigues of Mary, Queen of Scots, attempted coups, and bloody Irish conflicts – through this biographical encounter with Elizabeth I’s kinswoman. Find out more.

Lettice Knollys was the granddaughter of Henry VIII’s one-time mistress Mary Boleyn, and therefore a relative of the great Tudor Queen, Elizabeth I. From the very start, her roots indicated that her life was never going to be ordinary: Lettice’s story was to be one of incredible highs and heart-breaking lows, encompassing intrigue, drama, passion, betrayal and tragedy. Yet in spite of this it is a story that has never been told before… until now. 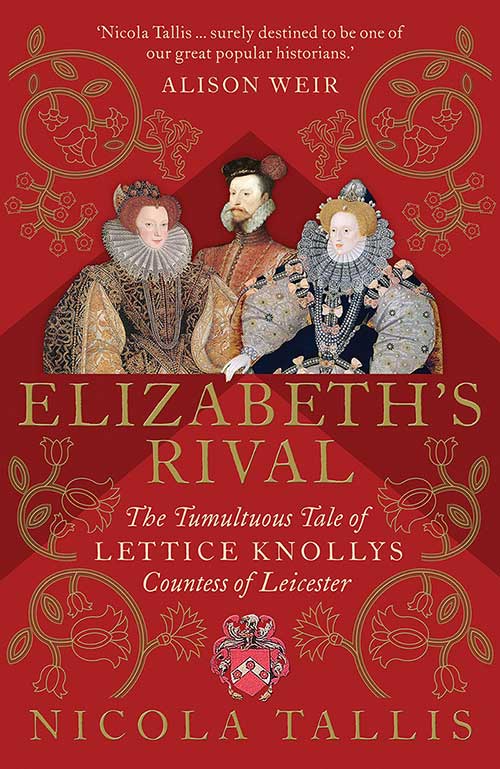 Born on 6 November 1543 to parents who were deeply in love, Lettice was the third of 14 surviving children. Her childhood was one of both happiness and turbulence, but in November 1559 everything changed for the Knollys family. Queen Elizabeth I, Lettice’s kinswoman, succeeded to the English throne and from that moment the fortunes of Lettice and her family were destined to take a dramatic turn for the better. They now became an integral part of Elizabeth’s court, with Lettice herself – now one of the Queen’s ladies – described as a ‘favourite’.

‘One of the best-looking ladies of the court’, Lettice was an attractive woman who was always going to turn heads. Little wonder that when she was no older than 18 she was married, her groom being Walter Devereux, Viscount Hereford. It was a marriage that would produce four surviving children – two of whom lived lives as extraordinary as their mother’s – but the course of Lettice’s marriage would prove far from smooth. Her husband became embroiled in a disastrous military campaign in an attempt to tame Ireland and, during his absence, Lettice herself became the subject of scandalous gossip. While her husband was away, it was whispered that Lettice had indulged in an adulterous affair – a rumour that was damaging in itself – but it got worse.

The object of her supposed desire was Robert Dudley, Earl of Leicester – the Queen’s favourite. But Leicester was far more than that, and had also been Elizabeth’s one-time suitor. The Queen harboured strong feelings for him, and their relationship had been the subject of court gossip for many years. Although the rumour about Lettice and Leicester is unlikely to have been any more than that, it caused the Queen to admonish Leicester in the bitterest of words. This should have served as a warning, but it was not the last occasion on which Lettice’s name would be linked with Leicester’s.

In September 1578 – almost two years to the day after her husband Walter had died of dysentery while still campaigning in Ireland – Lettice and Leicester were wed in a secret ceremony. It was secret because both parties knew that they would never receive the Queen’s blessing, but their passion for one another was so fervent that they disregarded this, deeming the reward to be greater than the risk. Both knew, however, that their secret marriage would not remain under wraps indefinitely, and within weeks news of what had taken place was spreading at court. It was only a matter of time before Elizabeth discovered the truth.

The newlyweds’ bliss lasted for just ten months. In July 1579, the Queen was delivered the news of her kinswoman’s marriage to her favourite. She was stunned and amazed. Although she herself had consistently refused Leicester’s persistent attempts to win her hand in marriage, in Elizabeth’s eyes it was out of the question that he should marry elsewhere. 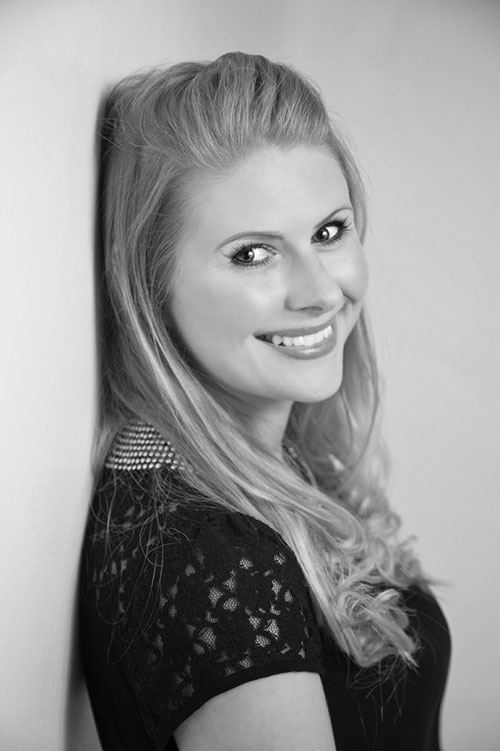 It was a shocking betrayal, made all the worse by the fact that Leicester’s new wife was of her own blood, and resembled Elizabeth closely in looks. In her rage the Queen’s fury knew no bounds, and she was determined to make Leicester and Lettice suffer for their deceit.

Want to know what happened next? Come along to The National Archives for my talk on 28 February, or treat yourself to a copy of ‘Elizabeth’s Rival‘ to learn how this stormy tale unfolded. Pick up the threads of the life of this extraordinary woman, Lettice Knollys, and view the intrigues of the Tudor court through the eyes of one who was once at its very centre – a favourite of Elizabeth I. However, when Lettice fell in love it all went horribly wrong: she dared to defy the Queen of England and, in so doing, was forced to live with the consequences for the rest of her life.