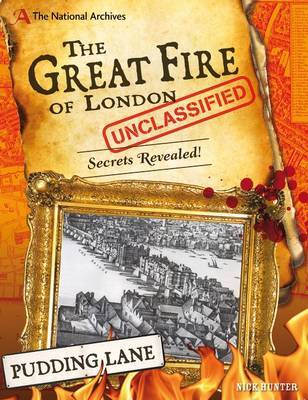 The Great Fire of London Unclassified

Retailers of all stamps are constantly chasing the elusive must-have item ‘du jour’ and television is our friend in creating that ‘I need one of those’ feeling amongst customers. Remember Delia and the cranberries? Nigella licks her fingers on prime time, sprinkles little ruby-coloured seeds over her cupcake and before you know it greengrocers nationwide are besieged and you can’t get a pomegranate in Fulham for under a fiver. We don’t sell food in the bookshop, although we will let you bring your coffee in to browse. So long as you are careful, we like to treat our customers as adults but it can be hard to get cappuccino stains out of the book jackets.

Anyway, although we feel no need to slavishly follow the ingredient fads of celebrity chefs, book sales too can be affected by whatever is on the telly. The challenge for us shopkeepers is to second guess the general populace when stocking up (leave it too late and the book of the moment has gone to reprint). The excitement, the anticipation as you place your order at the wholesaler are delights which can only be imagined by non-retailers. Will the new series on ITV, The Great Fire, capture the public imagination? Will residents of Cheapside start burying cheese in their gardens and clamour for books on 1666? Or will this one fizzle, maybe the costumes won’t have enough lace or the king will have a weak chin? One false step and next month could potentially see us with shelves groaning with unsold copies of The Great Fire Unclassified.

Rather than gamble on a new series, one can always go with an established favourite. Downton Abbey is a series (indeed a series of series) which has captured and held the love of the sofa-bound. There are those who whisper it has lost a little of its initial gloss but we all still turn it on religiously on Sunday night and relax with glass or mug in hand. Viewing figures may be down to 8.43 million but that is still 8 million people watching the same thing, at the same time and tweeting and “like-ing” to their followers (TV is no longer the solitary activity it once was). I come from a country whose total population is half that. More people are concerned about who Lady Mary will marry next than cared enough to vote in the recent New Zealand general election. 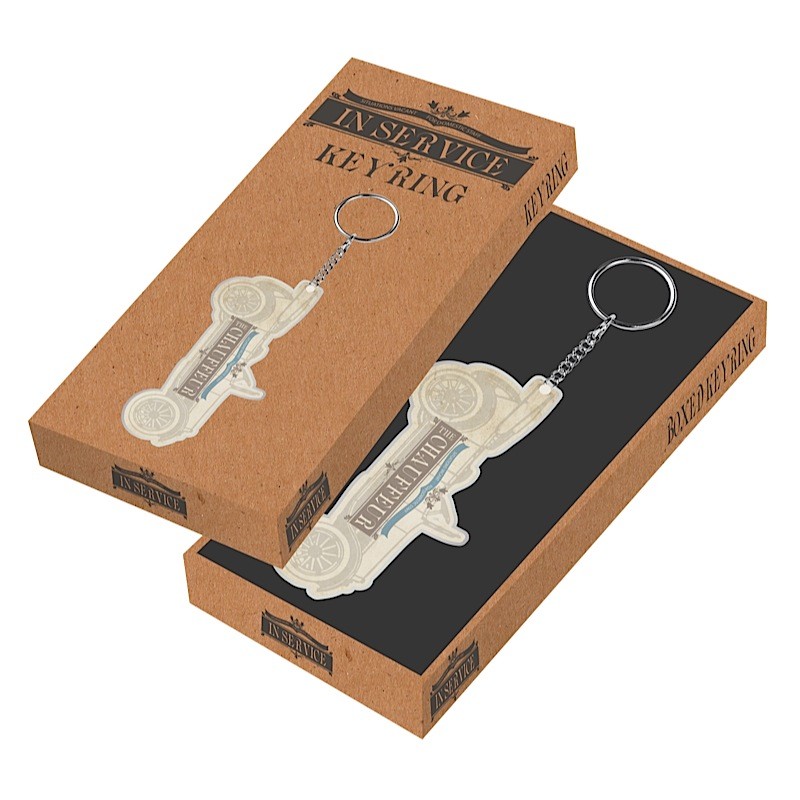 As Upstairs Downstairs proved in my youth the appeal of period masters and mistresses (in both senses) is eternal. A fabulous setting, amazing frocks, historical events rumbling in the distance and characters to love and loathe is the comfort viewing we crave to round out the weekend. Television characters can become as close as friends and we genuinely care what happens to them.

Around our watercooler on a Monday the buzz is all about Downton. Is anyone else desperate to slap Sarah Bunton, the uppity school-teacher with the socialist leanings? She is entitled to her opinions of course but if she really feels the Granthams are parasites and should be first against the wall come the revolution, she might consider turning down those invitations to dinner. I should love her I know. My grandfather (known as Red Len in the family) was a card carrying Communist who never missed an issue of The Daily Worker. Indeed, he was also in service as a chauffeur and later left to drive a taxi.

Yes, my grandad was Branson – except he married the under-parlourmaid rather than the daughter of the house. It worked out better for him as they were happy and he wasn’t left a grieving widower with a winsome child, but as one of his descendants I feel he might have taken one for the team and left us with a share of a stately pile. But both he and Kitty (my grandmother) were absolute sticklers for good manners and would never ever have been rude to the host at dinner.

We have a good range of Downton-related books and gifts in the shop right now. Hold this thought. Everyone knows a Downton fan and although the sound of sleigh bells is still distant, Rudolph will be here before you know it and panic will set in when your mind goes blank on present ideas. A Year In The Life of Downton Abbey is a glorious illustrated gift book with titbits on the characters and those that play them. The beautiful photographs and recipes from the village fete and the hunt ball would make a great gift for a fan.

For those in the ‘truth is stranger than fiction’ camp we have copies of Lady Catherine and the real Downton Abbey which tells the story of Catherine Wendell, an American heiress in the 1920s, who married The Earl of Carnarvon and lived at Highclere Castle (the model for Downton). Porchey Carnarvon was a far more dissolute rogue than Hugh Bonneville’s Lord Grantham and the marriage did not turn out so well. This is a fascinating insight into life for the upper classes in the 1920s and well worth reading.  We also have some fun little stocking fillers: if you feel like channelling your inner Mrs Padmore there is the head cook pinny and I may well get my brother the chauffeur keyring as homage to our late grandfather. And for all you who secretly harbour the hope that your blood is blue turn to Anthony Adolph’s Tracing your aristocratic ancestors for tips on how to prove the connection. For the rest of us there is always My ancestor was in service.