Cyprus through a lens: A woman’s work …..

The latest batch of Colonial Office photographs from the Through a Lens series have been released on Flickr. These photos are from the Mediterranean series in CO 1069 and include pictures from Cyprus.

In 1952, both Greece and Turkey had just become members of NATO and the Greek Cypriot population were pressing for ENOSIS, which was becoming a serious international issue.

We hold a lot of records here at The National Archives regarding the political situation in Cyprus during the 1950s, but little about the social aspects of the island.

The Coronation on 2 June 1953 gave the Empire a wonderful opportunity to enjoy themselves, and the women of Cyprus were certainly no exception. The formal celebrations for this happy event lasted for a week, but while the men were doing what men in uniform do best  – 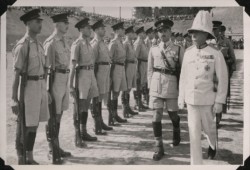 – the photographs I was particularly drawn to show what the women liked to get involved with. These photographs I’ve chosen show a fun, lighter side of life enjoyed by them all.

The women’s celebrations kicked off with ‘The Dog Show’ which took place in the Public Gardens in Nicosia on Monday 1 June. 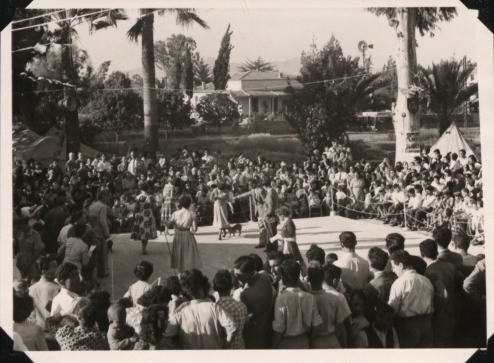 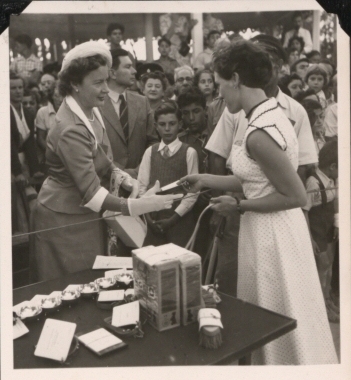 All the dog owners appear to be women – I’m wondering, are the entrants? 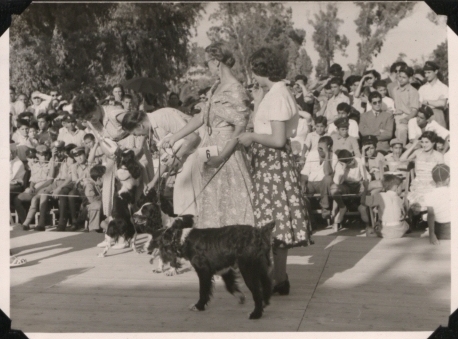 The Baby Show in the Public Garden, Nicosia on Friday 5 June shows yummy mummies with their little darlings, looking possibly a little tense as they await judgement, 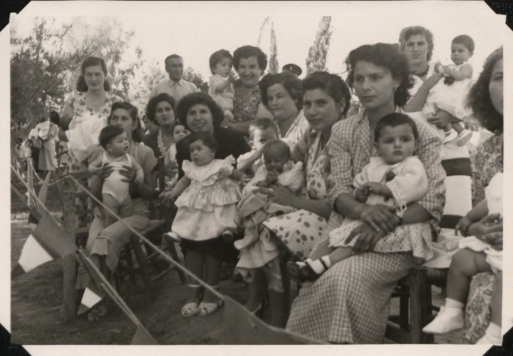 which sadly seemed to have proved a bit too much for one competitor! 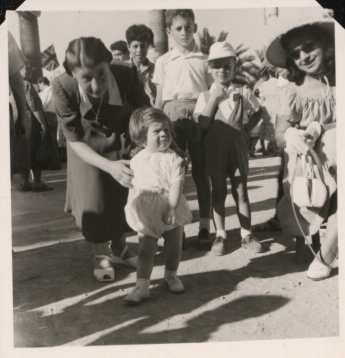 Luckily, all the babies who entered received medallions and certificates as prizes, though ‘the first among equals’ were given silver spoons.

The Coronation Flower Show mid-week, together with copious teas, lunches and cocktail parties ensured an exciting if not exacting week for the ladies, manned magnificently by the glamorous ladies of the local Red Cross. 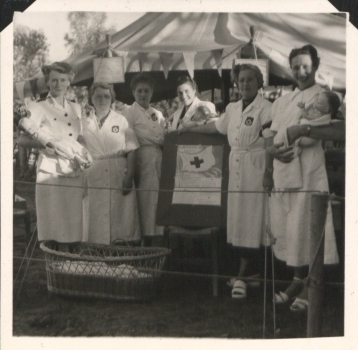 My postscript for this blog would definitely be this photograph entitled ‘Some of the prizes (foreground!)’. Surely the real prizes are at the back! 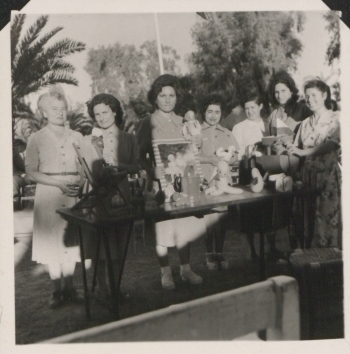