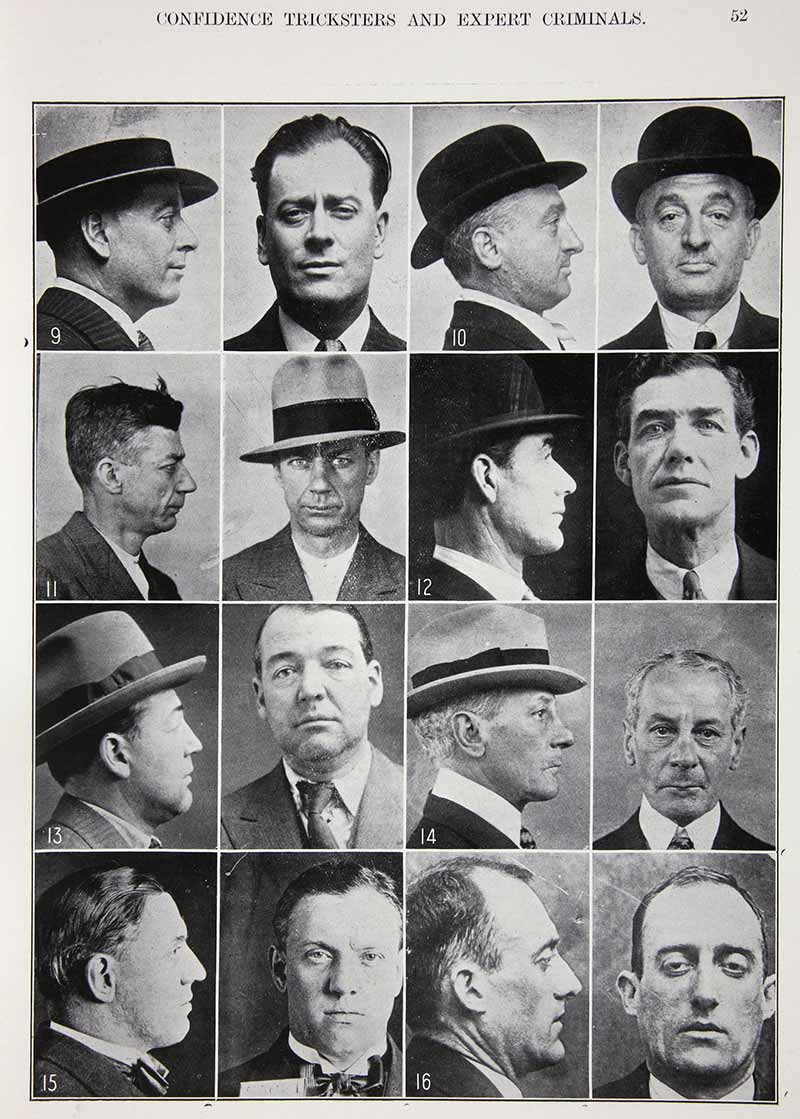 From Boudica and the Romans to the Krays, the motive for crime and murder is just as intriguing today as it has always been! As it is nearly Halloween, this month’s selection of books offers an overview of crime through history, from an analytical look at the archaeology of human bones and the science of DNA to the mysteries of skulduggery, murder and punishment.

If, as I did, you loved the revelatory events of Richard III, and the story that evolved around the archaeology of finding ‘the man in the car park’, Past Crimes is a fascinating read. It explains how police forces all over the world use archaeological techniques to help solve crimes – using the same methods as archaeologists to identify and investigate crimes from the past. It introduces some of those techniques and explains not only how they have been used to solve modern crimes, but also to investigate past wrong-doing. Archaeological and historical evidence of crimes from Ancient Egypt to Victorian England is presented, as well as reports on how criminals were judged and punished. It looks at the development of forensic approaches to crime and the methods of collection and analysis of evidence invented by pioneer criminologists.

If you have a fascination with Jack the Ripper or Dick Turpin stories and an interest in history then Underworld London is the book for you! It starts with an account of a public execution at Tyburn and goes on to describe a life of Elizabethan street crime, cutpurses and con men. It moves from the Gordon Riots and highway robbery of the 18th century to the rise of prisons, the police and the Victorian era of incarceration. There are some horrific accounts of punishments – from hangings, drawings and quarterings to being boiled in oil at Smithfield! The book also investigates the influence of London’s criminal classes in the 1950s and 1960s including the Krays and the Soho gangs of London.

Broadmoor Revealed is a look at England’s first criminal lunatic asylum, and describes what life was like for the criminally insane over 100 years ago.  It tells of the numerous escapes, actual and attempted, and mentions some of the hospital’s most famous Victorian patients. Richard Dadd was one of them (in 1864), the brilliant artist who murdered his father. Other inmates included Edward Oxford, the bar boy who shot at Queen Victoria; William Chester Minor, veteran of the American Civil War who went on to play a key part in the first Oxford English Dictionary; and Christiana Edmunds, ‘The Chocolate Cream Poisoner’ and frustrated lover from Brighton (you can read more of her story in The Case of the Chocolate Cream Killer).

Are you doing your family tree with murder in mind? I mean searching for a relative with a criminal record, perhaps? Pen and Sword’s Tracing Your Criminal Ancestors is an essential guide. If you are fascinated by the history of crime and punishment, this book will help you discover and investigate just who had a criminal past, including the crimes they committed, the conditions in which they lived, the policing and justice system that dealt with them: all these aspects of criminal history are covered, as are the many types of crime they were guilty of! For more information book onto our free webinar on tracing your criminal ancestors.

Remember Oliver Twist? Well Crime and Punishment in Victorian London explores the crime-ridden slums, flash houses and gin palaces of the city. It describes the people who inhabited them often the poorest most desperate of men (and indeed women and children). This is a fascinating account of 19th century low-life, and you’ll come face to face with pickpockets, pornographers peddling guides to lewd London, swindlers deluding the unwary and murderers facing the consequences of their crimes be it prison, transportation, or the gallows!

Leap forward in time to post war Britain coping with life in a bombed out, starving city. It was the age of austerity and of criminal opportunity. There were street gangs stealing to feed the black market, breaking into warehouses, hijacking lorries and forging ration coupons! Scotland Yard decided to clean up the streets and set up the Ghost Squad, with four of the Yard’s best informed detectives assigned to do the job. John Gosling, who topped the Flying Squad war-time arrests, set about his task using informants, undercover officers as divulged in a thrilling book, Scotland Yard’s Ghost Squad. Using hitherto unseen official documents and conversations from people who were there, this feels like an episode out of Foyle’s War!