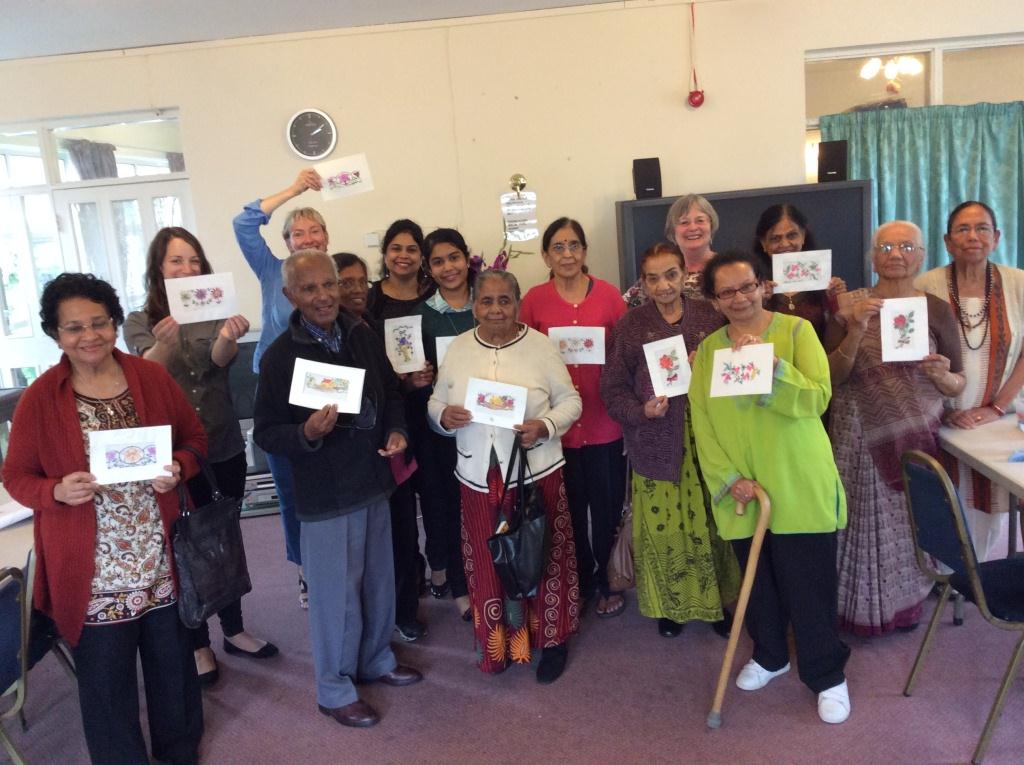 As part of a programme of outreach on the theme of South Asia and the First World War, the Outreach Team at The National Archives have been busily designing a new project on the theme of care and comfort that will run from now until March 2016.

The care and comfort theme focuses on the stories of everyday humanity and fellowship people demonstrated while apart from one another as a result of the war. Through writing letters, making cards and sending parcels, the project will simulate some of the experiences that people affected by the war had. A project such as this is a means of giving people an accessible and engaging entry in to commemorating the war.

Of the many millions who served in the First World War, four million were non-European, non-white people. Their story has remained largely untold for too long. Many were illiterate and many of the records that may have noted their service either do not exist anymore or are very hard to trace.

In commemorating the contributions people made from around the world, this project will seek to start to imagine not only how people here in the UK stayed in touch with loved ones, but also – just as importantly – how people from around the globe wanted to remember or care for one another.

At its heart outreach is about engaging groups, particularly those who may not have visited or know about The National Archives. Through a programme of activities both travelling to individual groups and at The National Archives itself, the project will aim to develop relationships that are transformative, not only for the participants but for the institution itself. 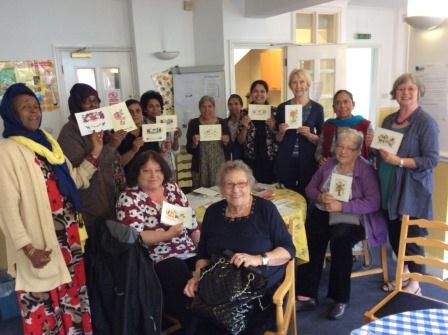 Sara and I started with some outreach in boroughs where there was a high density of Asian groups using various tools and local knowledge. As a result of our meetings we were able to start outreach activities at two centres. At the two August workshops there was lots of conversation and a lot of warmth. The groups were happy to have a creative activity, colouring in, writing messages and making their cards. Finally, they stood proudly displaying their cards.

The conversation turned to a visit to Kew and The National Archives and doing more with the groups. And that is the nature of outreach. Outreach can be very organic; a group gets on with the workshop leaders and likes the activity and it gives a boost to do more work together!