Back to school: pre-FWW registers online 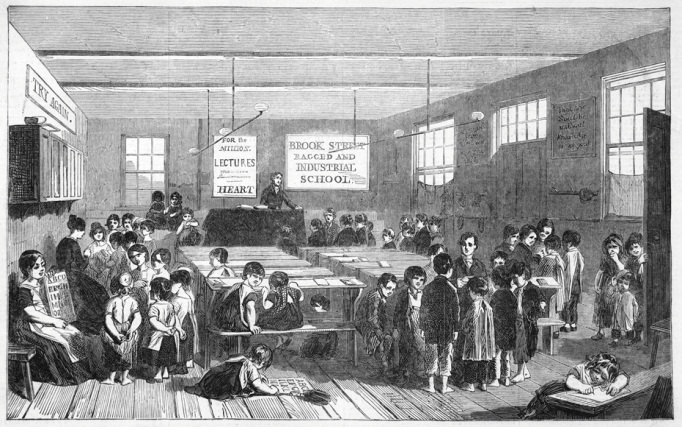 On Monday the first tranche of school registers and log books held by nearly 100 regional archives was published online. This is a major achievement: The National Archives worked in partnership with the Archives and Records Association (ARA) to bring information in these collections together online and searchable for the first time in one place. The registers and logbooks have been digitised by DC Thomson Family History and made available via their website Findmypast.co.uk.

In 2010 as part of the implementation of Archives for the 21st Century, an ARA working group, together with The National Archives, sought to develop a national consortium approach for these records. This offered licensing opportunities for archive content to commercial digitisation companies. The working group asked archive services across England and Wales to scope possible options for a pilot digitisation consortium and by the far greatest response from all regions was for the digitisation of pre-1914 school admission registers.

The Elementary Education Act of 1870, commonly known as Forster’s Act after WE Forster who drafted and introduced the Act to Parliament, is considered one of the defining legislative achievements of WE Gladstone’s famously reforming 1st Ministry (Gladstone was Prime Minister on four separate occasions, this legislation occured during his first term of office). The Act paved the way for schooling of all children in the United Kingdom between the ages of five and 12. It demonstrated a commitment to a provision for schooling on a national scale for the first time.

Whilst the adoption of this measure and a separate Act extended the same provisions to Scotland in 1872, further Acts were necessary throughout the 1880s and 1890s before the compulsory attendance age of 12 was established in 1899. But 1870 was the catalyst and many archives had school records dating from this era, some even pre-dating the Act.

The selection of school registers for the pilot gave many record offices in England and Wales the opportunity to include their material in the project. Even large archive services have only a few hundred eligible school registers so it was thought better to bring the registers together under one licensing agreement, thereby adding value with the consortium approach. We knew from talking to local archivists and historians that the registers were name-rich but often under-used. Many were not indexed, causing genealogists to overlook them. Researchers often know the place where their families hailed from but not the school or type of school they attended, so without a name-searchable index they struggle to find the individual or individuals they are looking for. The potential, therefore, was enormous!

Excited at the prospect of engaging with so many regional archives, we invited them to provide as much detail about their school records as possible. Once we had collated all of this information, provided in varying levels of detail, we were in a position to enter into serious discussions with the consortium to explain how we thought such a project would work. We wanted to tailor the existing and successful Licensed Internet Associateship programme, enabling the benefits to be shared whilst fully testing the consortium model.

Coordinating nearly 100 different archives was always likely to prove challenging but thankfully for me the consortium’s nine regional representatives acted as conductors for their regions, encouraging and chivvying in equal measure and getting favourable responses. 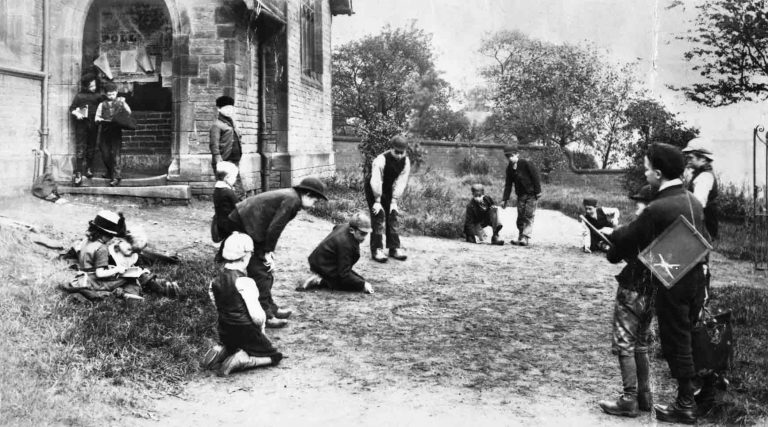 The process of attracting bidders to a fair, open competition, coordinated by The National Archives, involved an initial call for expressions of interest to all companies who had previously shown an interest in scanning and publishing for the genealogy market. Bids were then submitted and assessed by the consortium in conjunction with The National Archives according to an established schedule, with DC Thomson winning the right to digitise the records. Much of the scanning for this project, which is ongoing, takes place at DC Thomson’s scanning contractor facility, but two other regional scanning centres have been established for this project.

It was with huge excitement that I departed on day trips to Manchester, Chippenham and Doncaster to view their respective archives’ school registers collections. It soon became apparent that whilst the registers are the name rich source, the real treasures, stories and insights into what school life was really like in late 19th and early 20th century England and Wales are to be found in the accompanying school logbooks. The logbooks provide the context to the registers, detailing the truancy rife in some areas where children were encouraged by their own families to work rather than attend school in order to help boost their meagre income. They detail the golden summer of 1914 when truancy levels peaked because children were needed to help bring in the bumper harvest. They provide an insight into how the visiting governors viewed the schools, including reports on teachers and pupils, and detailing the punishments meted out to children.

As news of the progress of the project grew amongst the archive and schools communities, so more local authority archives and schools submitted their details and applied to join the consortium. As with any large scale digitisation project there have been challenging moments, but collectively we found a way through each potential problem.

My thanks to the invaluable assistance of ARA who agreed to sign the contract on behalf of each archive, and thanks to the consortium and DC Thomson for their hard work and persistence. During the long process from concept to contract signature this project may have made me feel at times like the ‘grand old man’ of archives; but it has all been worthwhile, for it is with great delight I now search with schoolboy enthusiasm for my own ancestors in these newly digitised nationwide records.