‘Traitor to the British working man’

Census returns are full of useful information for genealogists, local historians and other researchers. But some of the most interesting entries are the ones where the householders supplied more information than was asked for, or made comments of some kind.

One of my colleagues came across this wonderful example of a political protest in 1911, but not from a sufragette. It came from James Casey, marine store dealer, who lived with his wife and four children in three rooms in Battenberg Road, Richmond. He filled in all the information required of him, but added ‘and to hell with John Burns the traitor to the British working man’. 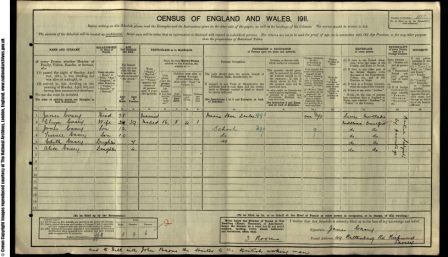 John Burns MP was President of the Local Government Board in 1911, and as such was the government minister responsible for the census. He was an obvious target for the suffragette protesters, but Mr Casey’s objection was of a different nature. 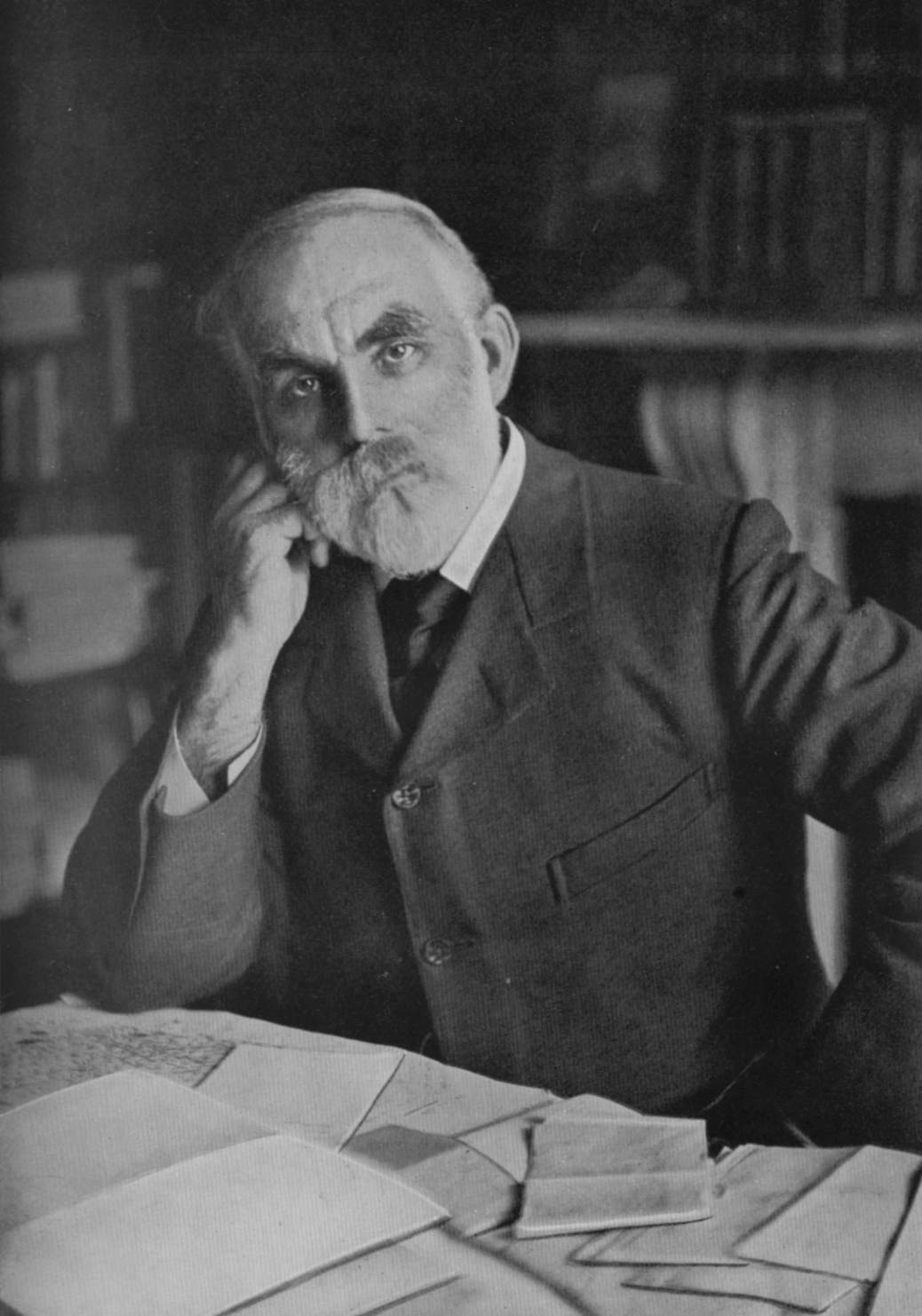 John Burns came from a working-class background, and came to prominence as a radical trade unionist and left-wing politician. He was particularly renowned for his oratory, and was one of the leaders of the London dock strike in 1889. In 1892 he was elected to Parliament as MP for Battersea, while fellow socialist Keir Hardie was returned as MP for West Ham South. However they had very different ideas on how best to advance the cause of the working classes they had been elected to represent; both attended the meeting in 1900 that led to the founding of the Labour Representation Committee, the precursor of the Labour Party, but only Hardie joined the new body and Burns continued to align himself with the Liberal Party.

This made him very unpopular with many of his former allies and supporters. His opposition to the granting of outdoor relief to the poor provoked a particularly strong response, since he had formerly been a vehement critic of the current Poor Law system.

Although we can never know for certain what was in Mr Casey’s mind when he made his comment on the census paper, he was plainly among those who were disappointed with John Burns’ record in government. His own origins were every bit as humble; the 1881 census shows he was the son of Irish immigrants, his father a labourer. However, he did make his own small mark in history, since his opinion is now recorded for posterity. I wonder if that is what he intended, or if he was just giving vent to his irritation at the time. That is something else we can never know. 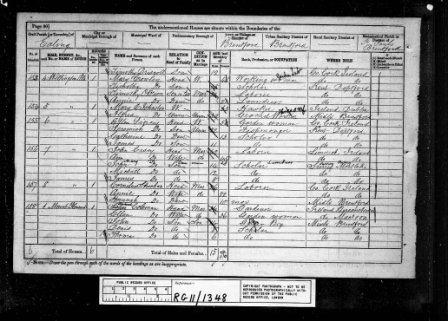