By our festive reporter Juan Horsop-Ensleigh.

Archivists at one of Britain’s greatest treasure houses have uncovered two rare early pictures of Santa Claus. Eagled-eyed staff at The National Archives in Kew, West London, discovered the images of the socialite and part-time postal worker in a precious 17th-century atlas of sea charts.

A full-colour map of the Arctic regions shows Mr Claus – who owns the popular Father Christmas brand – flying his luxury sleigh above the Russian island of Novaya Zemlya. He is believed to have been en route from Lapland to the North Pole at the time.

The second image of the famous philanthropist, in which he is clean-shaven and posing with a smiling polar bear, adds weight to recent speculation that he wears a false beard in public. 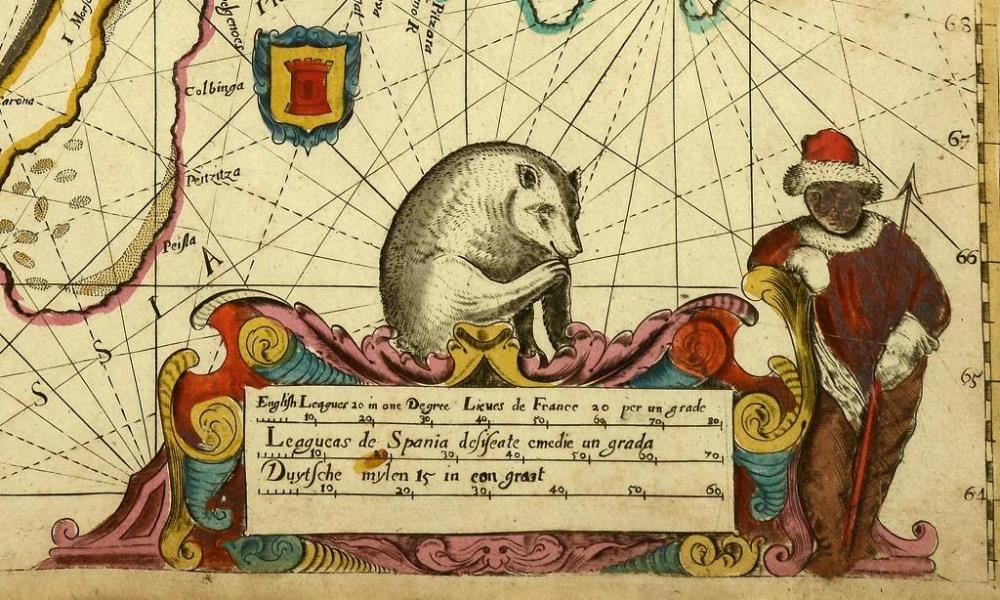 ‘It was my colleague Rose Mitchell who spotted him first’, archivist Andrew Janes (33) told the Daily Parchment. ‘I’ve explored many amazing historical records but when Rose told me Santa was on this chart I knew she had found something truly sensational.’

‘I hope Santa read my letter’, added Janes plaintively. ‘I’ve been a very good boy this year and tried my hardest to cite documents properly. I reckon that I deserve a new cardigan for Christmas, don’t you?’

Wapping-based cartographer John Seller (43), whose celebrity clients include His Majesty King Charles II, confirmed that the chart comes from an edition of his best-selling Atlas Maritimus. ‘I enjoy decorating my maps with people and cute, furry animals’, explained Mr Seller. ‘It makes a change from those tired old clichés of sailing ships and sea monsters’. 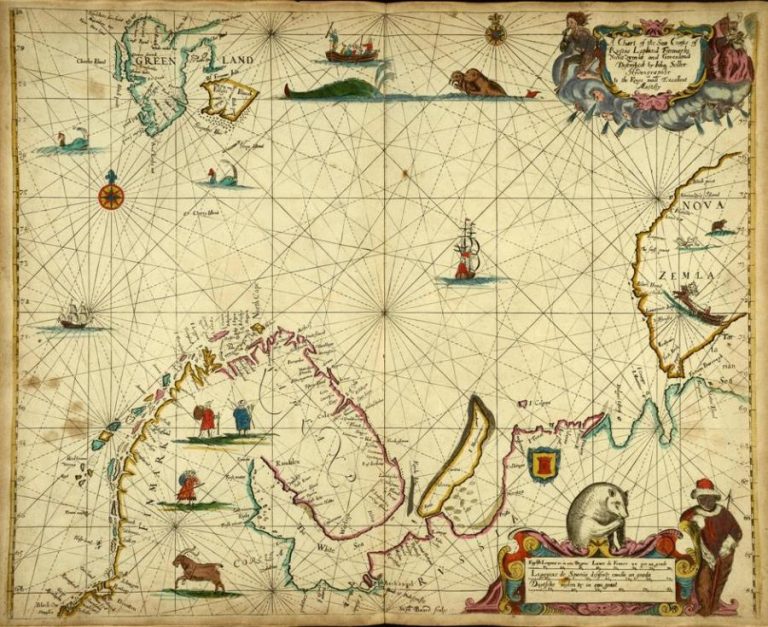 Despite persistent rumours that he does not exist, records prove that Mr Claus has been in the public eye for decades. Although a short-lived venture into the gold mining business was unsuccessful, he has enjoyed a lucrative second career modelling for the advertising industry. His world record for visiting the most winter fetes and shopping centres on a single Saturday remains unbeaten. 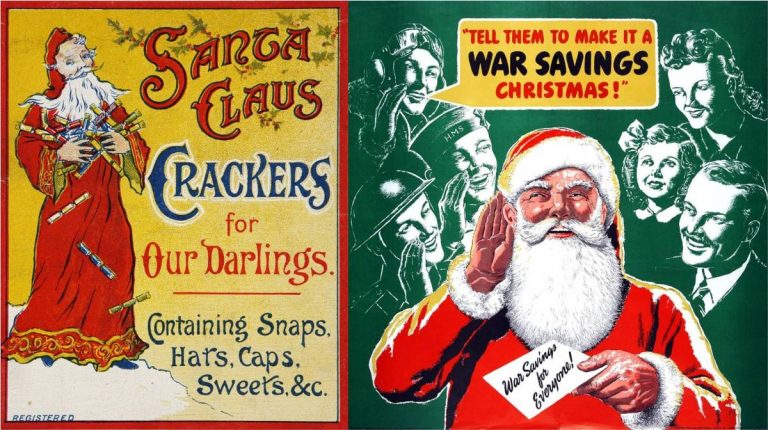 Nobody from Team Christmas was available for interview when contacted by our reporter but a source close to Mr Claus divulged that he was busy making a list and checking it twice. ‘History books are set to be very popular this year’, gushed our source. ‘Everyone loves a good book at Christmas time.’

As the Daily Parchment went to press, a researcher in The National Archives’ public reading rooms was reported to have made steady progress in tracking down the notorious Easter Bunny. 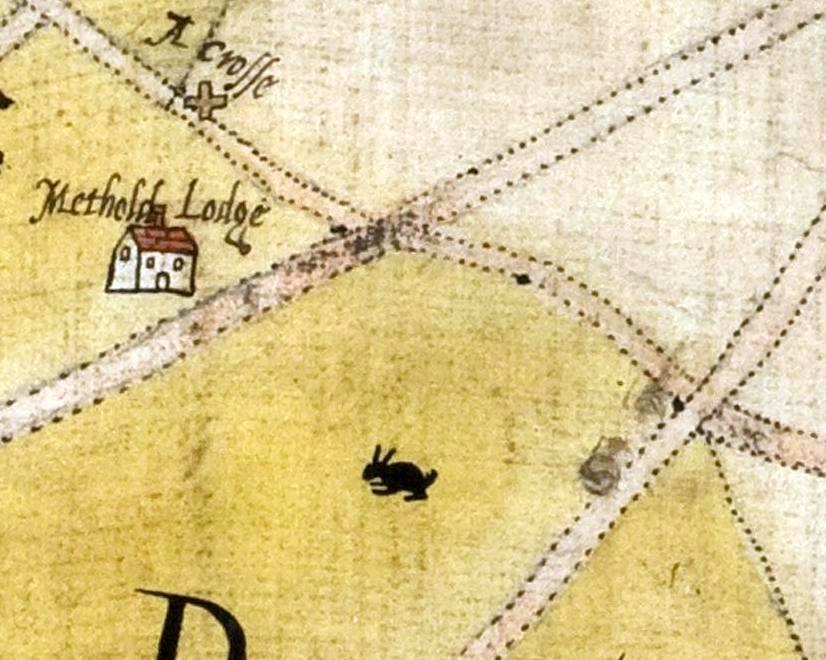