26 September 2013 marks exactly 40 years since Concorde, the supersonic passenger aircraft, made her first non-stop flight across the Atlantic.

Concorde was such a unique mode of transport, in both her design and in her operational service, that it is probably possible to mark an anniversary of some kind for every week that she was in operation! But it was in September 1973 that she flew for the first time directly from Washington in the Unites States to Orly airport in France, crossing the Atlantic without stopping.

With an average speed of 954 miles per hour, it was a French model of the Concorde which took just three hours and 32 minutes to make the journey, smashing the previous record in half. A Boeing 747 would have taken more than seven hours for the same trip.

Concorde's first flight to the USA 1973

This flight brought to an end a publicity tour of North and South America designed to convince hesitant (or reluctant) airline companies to buy the aircraft. The visit also coincided with the opening of Dallas Fort Worth Airport, Texas, on 22 September 1973, where Concorde touched down on American soil for the first time.

Jointly designed and built by the French and British governments, with literally hundreds of private companies involved as sub-contractors and suppliers, the planes were bought and run by British Airways and Air France. Commercial flights to Bahrain started in 1976, and regular flights to New York did not start until 1977.

In Britain the development of Concorde was originally the responsibility of the Ministry of Aviation, with links to many other government departments, each of which had a Concorde Division, which worked together under a Directing Committee. Consequently, The National Archives holds literally thousands of files concerning Concorde from many different departments across central government, such as the Foreign Office, the Board of Trade, the Department of Industry, the Ministry of Aviation and the Civil Aviation Authority.

And there are files from departments you may not have expected. For example, we hold a file from the Meteorological Office for 1963-4 (BJ 5/304) on how Concorde might be affected by the weather. Remember that there had never been a supersonic passenger aircraft before, so nobody knew whether travelling faster than the speed of sound would make a plane behave differently when encountering strong wind, fog, hail, ice crystals, ozone, solar flares and cosmic radiation.

How would Concorde behave if it ever had to ditch in the sea? 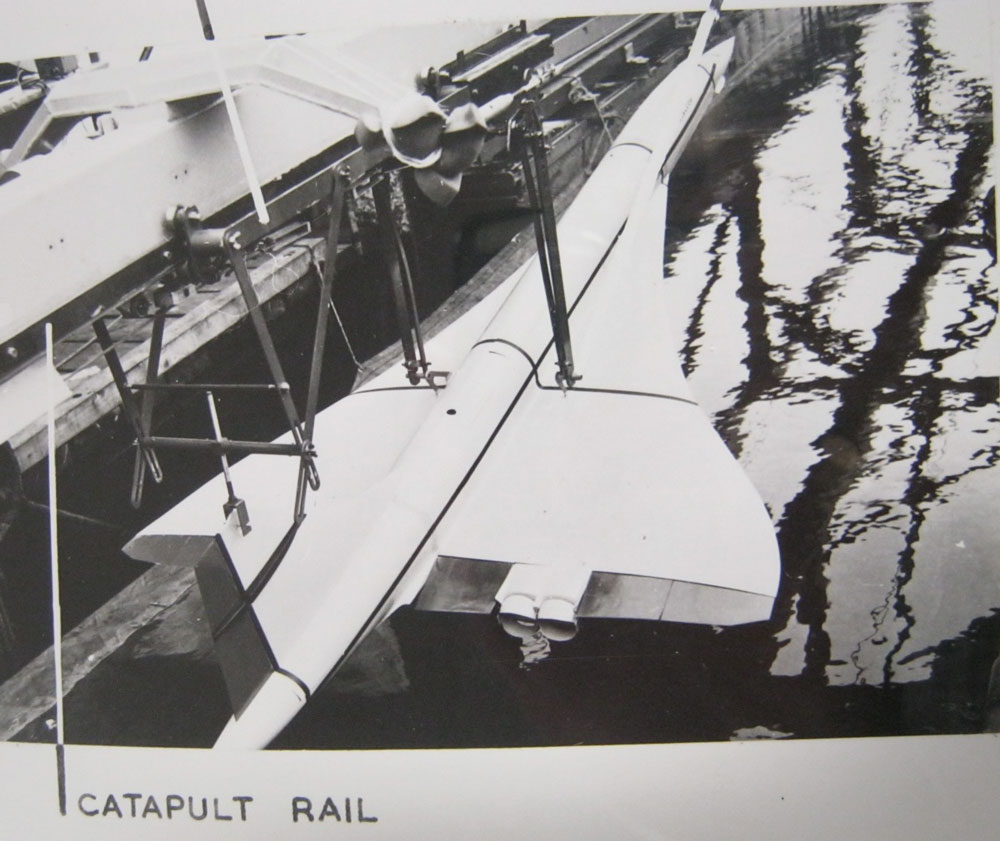 That was the question being researched by the British Hovercraft Corporation in 1974 (DR 33/629), as they catapulted models of the aircraft across open water to see what would happen. 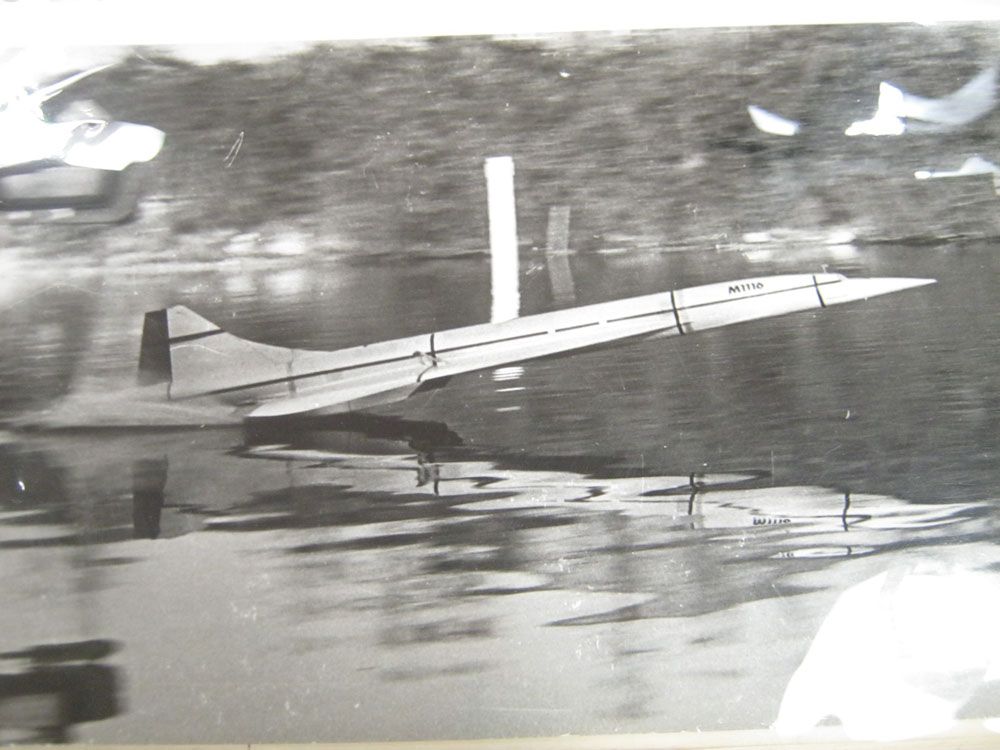 Another of the more unusual files is from the Ministry of Health (MH 159/583) regarding a request from officials at the Ministry of Technology in 1968. They wanted to monitor the effects of Concorde’s sonic booms and vibration on hospital buildings, medical equipment, timber structures, and suspended ceilings, as well as any detrimental effects on people and livestock. As part of their investigations they wanted to check whether the number of medical accidents increased as a result of sonic booms catching people by surprise. 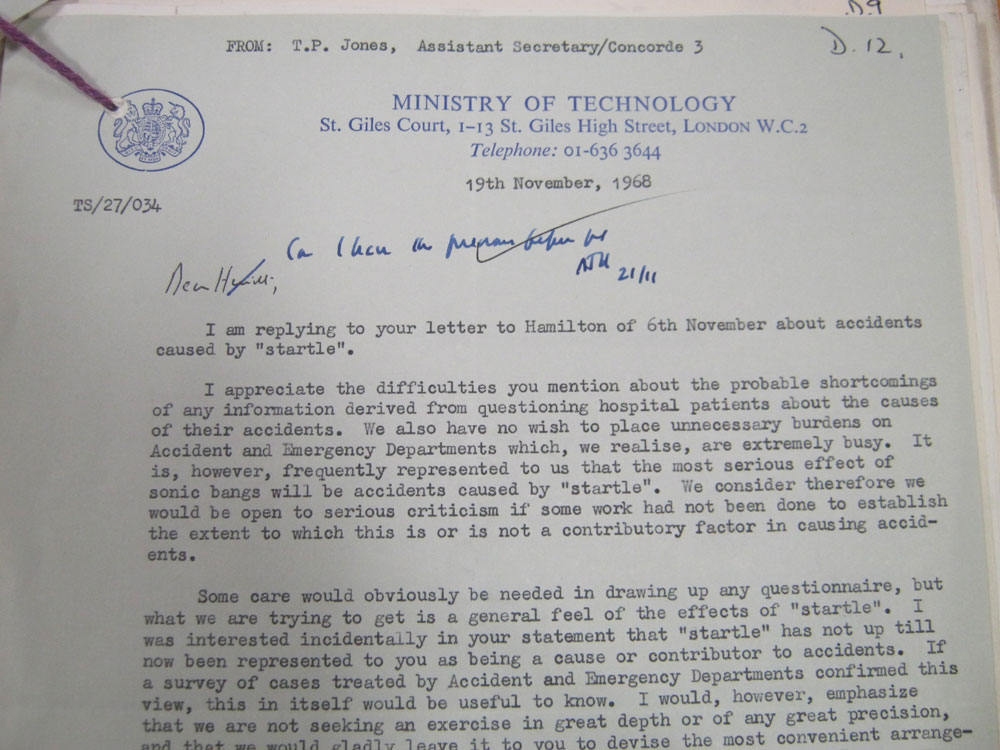 So they asked the Ministry of Health to conduct a survey at Hospital Accident and Emergency departments. Obviously they did not want patients to know the purpose of the survey, so they were not allowed to mention Concorde or sonic booms, but the survey would consist of two questions:

Not surprisingly the Ministry of Health replied that A&E departments had more important things to do, and declined to get involved in such a survey.

After 27 years of taking more than 2.5 million passengers at speeds of 1,350 miles per hour, Concorde’s brief commercial life came to an end on 24 October 2003 when she made her last flight to London’s Heathrow airport from New York. On board she carried a host of celebrities including Joan Collins, Tony Benn and Sir David Frost.